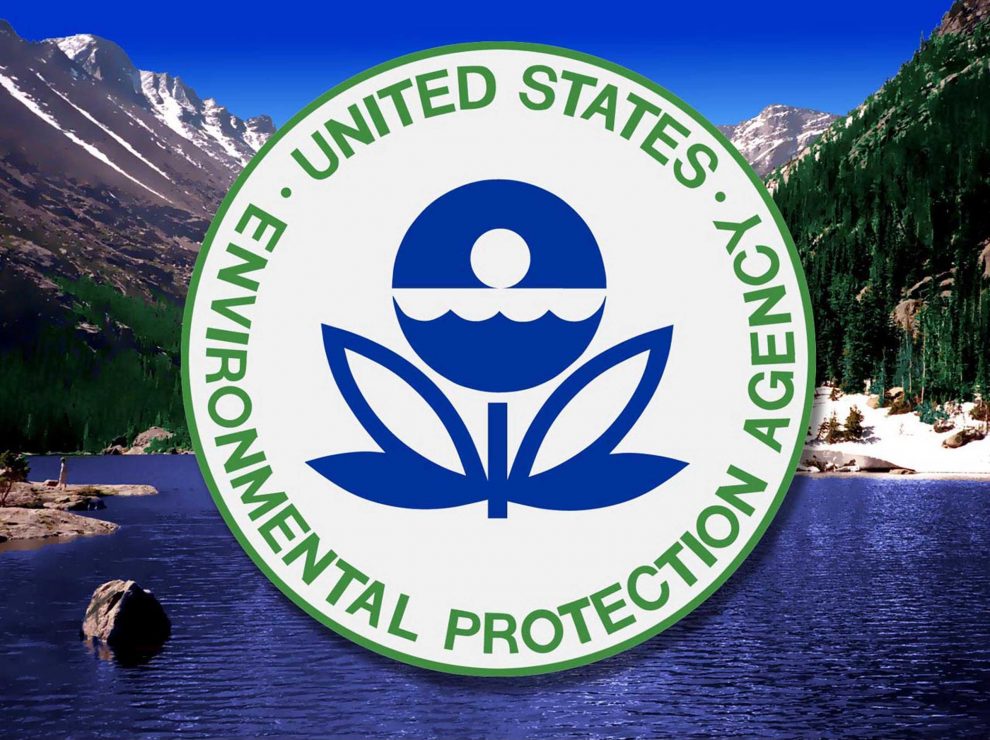 The Climate Change Indicators report charts the extent to which glaciers are shrinking, sea levels are rising and flooding is increasing.The impacts are being felt by Americans “with increasing regularity”, it says. 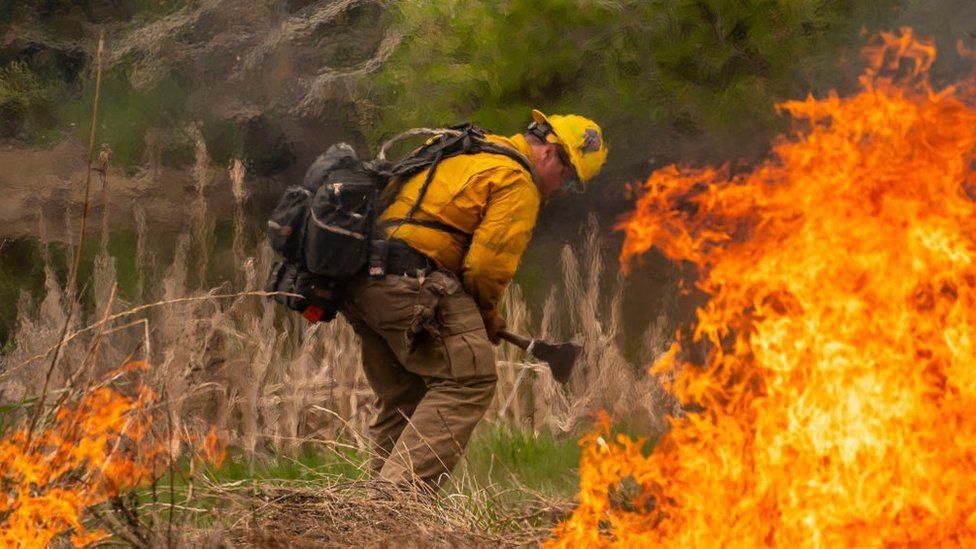 Michael Regan, Administrator of Environmental Protection Agency says that fighting with the climate change is not at all optional for them, on contrary it is the most essential thing for the agency.

The report clearly shows at what level the damage climate has already caused. The report states that the coastal flooding is becoming very common these days mostly in the cities of Atlantic Ocean and Gulf of Mexico. 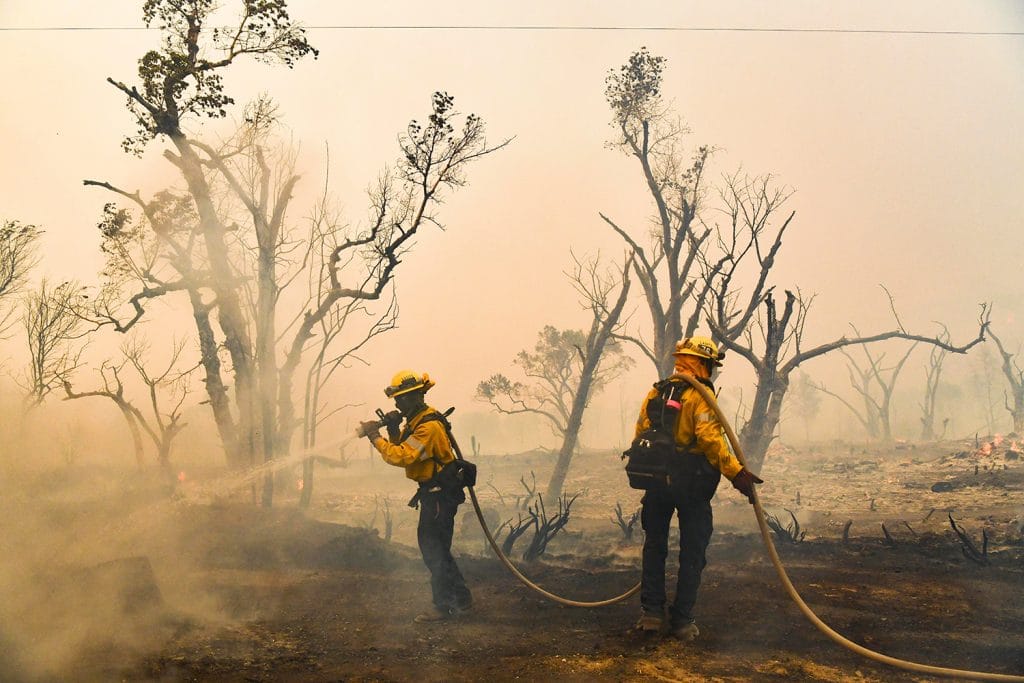 Arctic sea ice is thinning, and the minimum extent of its coverage has been getting smaller each summer. September 2020 saw the second smallest amount of Arctic sea ice ever recorded.