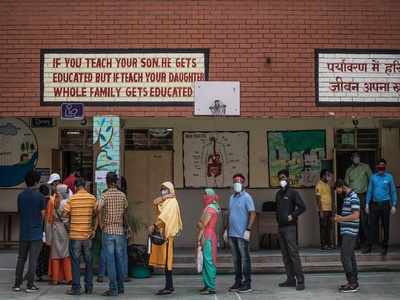 Central government has given permission to the employees who has apt medical qualification to start their medical practice or teleconsultation on Wednesday.

Department of Personnel and Training (DoPT) has said that this kind of practice would be done only spare time and it would be for charity only. 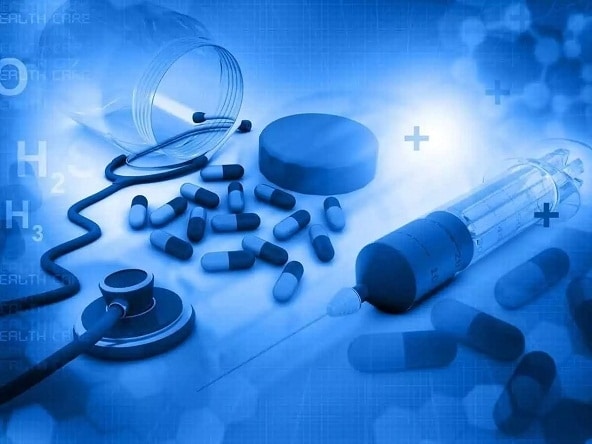 On the reference to a 57-year-old order of the Home Ministry,  it said the DoPT has been receiving queries/requests from Central Government servants for providing teleconsultation services during the current pandemic.

This would be subject to the condition that such practice/teleconsultation is undertaken during spare time, onapurelycharitablebasis,without detriment to the official duties to the government servant concerned, said the order issued to all the central Government department, the order said.