UK is to develop software brain for giant radio telescope 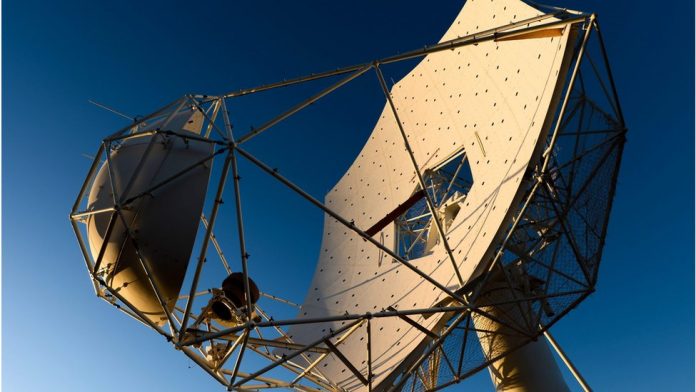 A consortium of UK institutions is developing a prototype “brain” to run the world’s largest radio telescope. The Square Kilometre Array (SKA) will begin with 197 dishes and 130,000 antennas distributed throughout South Africa and Australia.

All will be interconnected and must function in perfect harmony. The software that is currently being built for this purpose will be tested on a section of the infrastructure before being pushed out throughout the network.

According to Dr. Chris Pearson, astronomy group head at RAL Space‘s Harwell Campus in Oxfordshire, the SKA represents a massive computer task. “We’re talking about 600 petabytes (600 million gigabytes) of data flowing out of the SKA every year, which will be distributed to astronomers all around the world.”

The SKA is one of the most ambitious scientific projects of the twenty-first century, and it will be joined by a slew of next-generation telescopes that will go online this decade. This includes the newly launched James Webb Space Telescope and the massive European Extremely Large Telescope (E-ELT), which will have a 39m optical main mirror.

The SKA’s radio wavelength resolution and sensitivity, along with its massive computational power, will enable astronomers to answer some of the most basic issues in astrophysics today. UK has planned to do something very interesting these days.