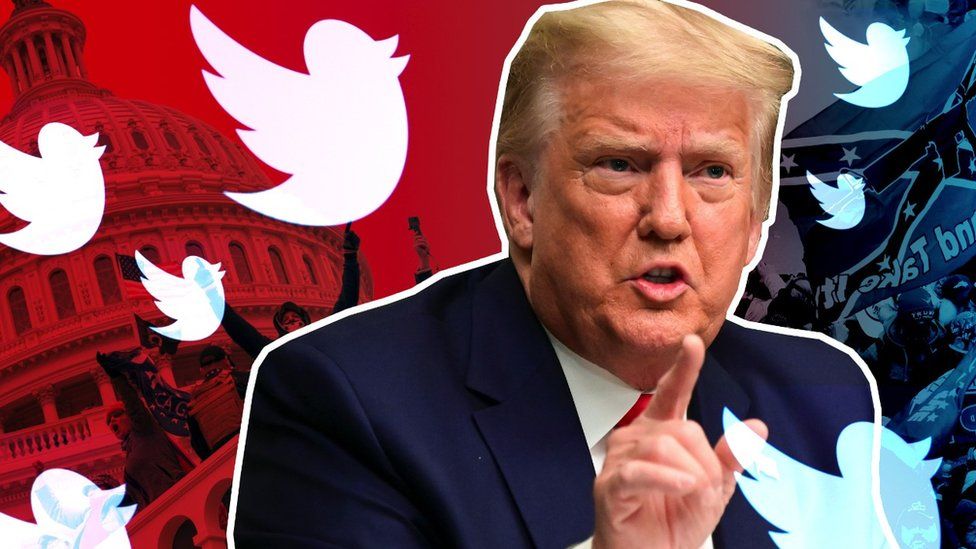 Twitter has suspended those accounts which are sharing posts related to Donald Trump and his new communication platform. The account tweeted “on behalf” of Mr Trump.

But sources says that still there are some accounts who are supporting Trump are active on the platform. In the month of January, Trump’s account was permanently closed because he voiced support for rioters who stormed the US Capitol. 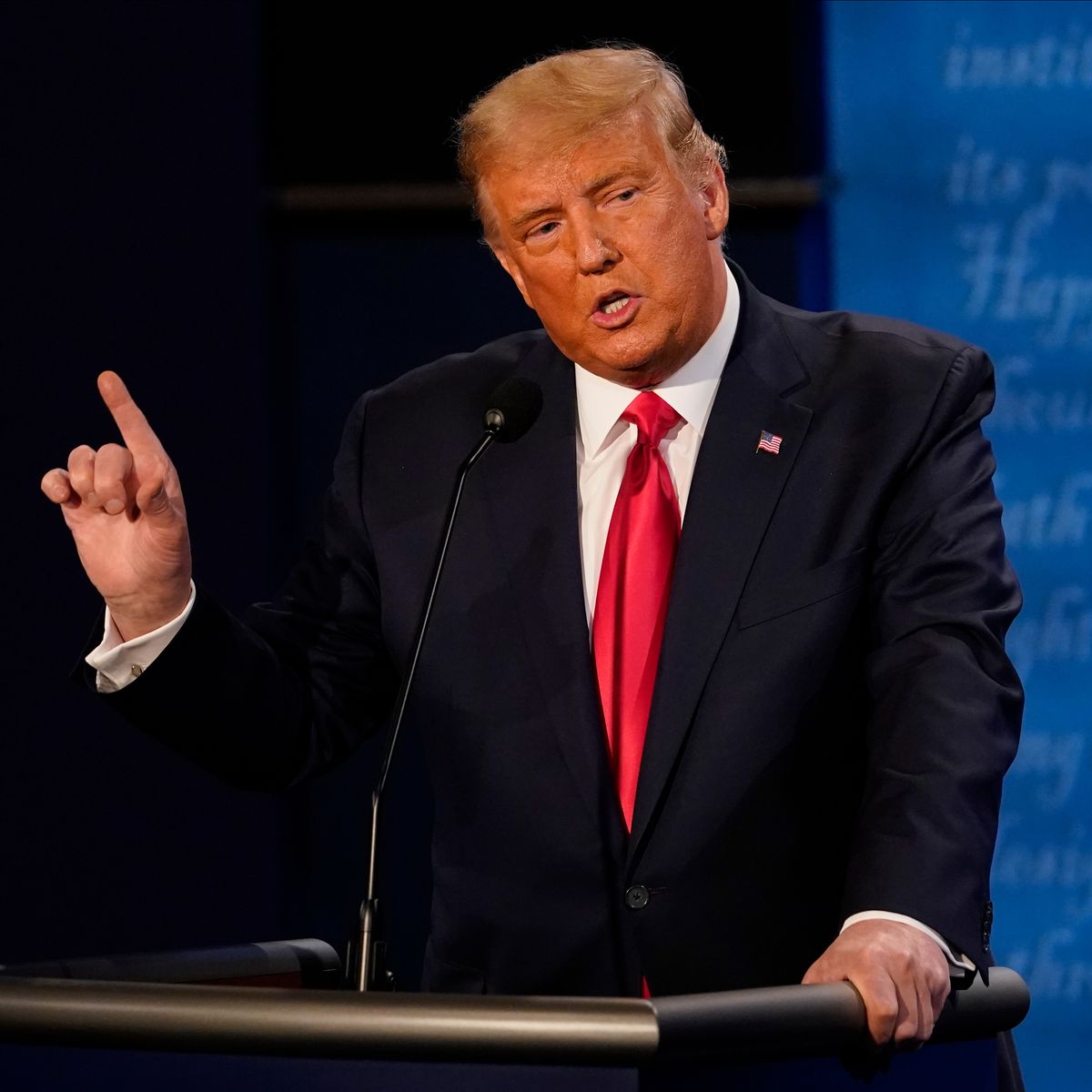 On Tuesday Trump launched his own communication platform called “From the Desk of Donald J Trump”. In the platform he will be posting press release and this statements.