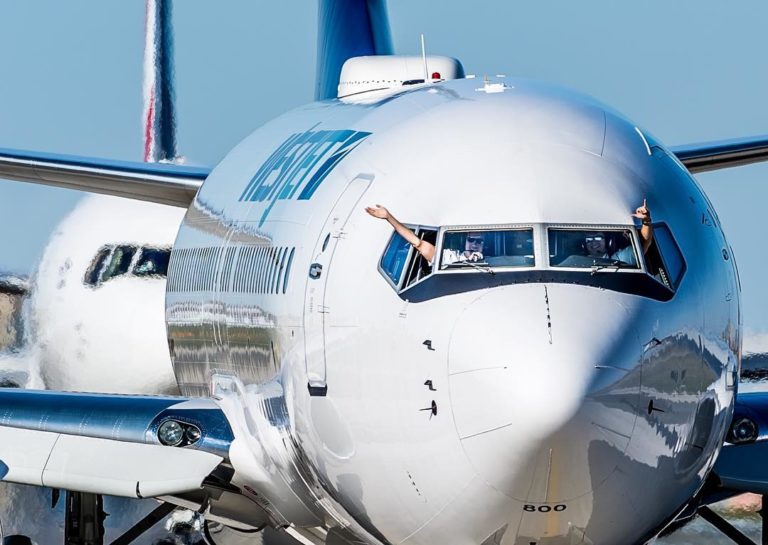 Air Force F-16 of Pakistan got crashed in Islamabad on wednesday monday, this information was confirmed by the spokesperson of Air force. “We are ascertaining the losses,” the spokesman told Reuters by phone.

Pakistan Air Force says that the Air- Force F-16 was doing the rehearsals for a Pakistan Day air show and parade. Just after getting the information of the crash the resume team rushed to help them.

Air force officers said that a board of inquiry has been ordered to find out the exact cause of the accident.