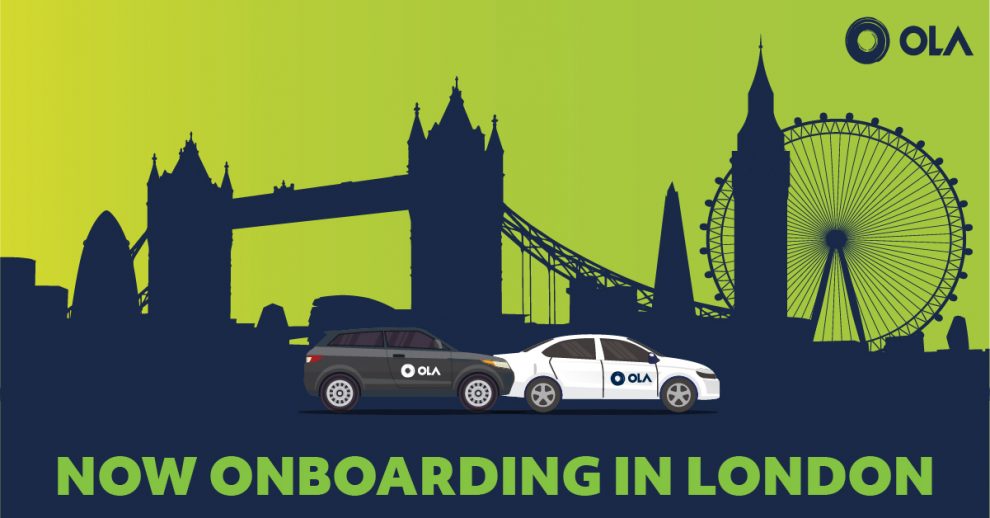 The Indian origin cab company Ola has been banned in London over safety concerns. The Transport Authority of London has legitimate arguments to prove their claims against this online cab company. 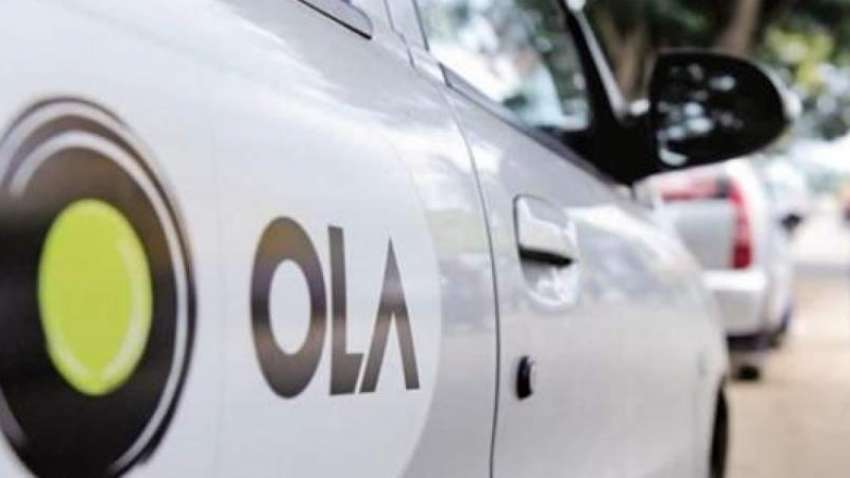 In their official statement, they have mentioned that they will not renew the license of the cab company because of certain reasons. And the reasons they gave was completely justified. As per the Transport Authority of London, Ola had multiple failed trips and above everything, they have hired several drivers who don’t have a driving license.

And they have compromised the safety of the publicly by actually letting unlicensed drivers make the trip. As per their investigations, Old has allowed more than 1000 trips by drivers who don’t have a driving license. So that is a violation of safety rules.

Therefore it is the reason why Ola has been banned in London.

Will The Ban Be Lifted?

So Ola has decided that it will appeal the decision. And as per the transport authority, the company has 21 one days in its hands and during that course of time, they can operate in the city. 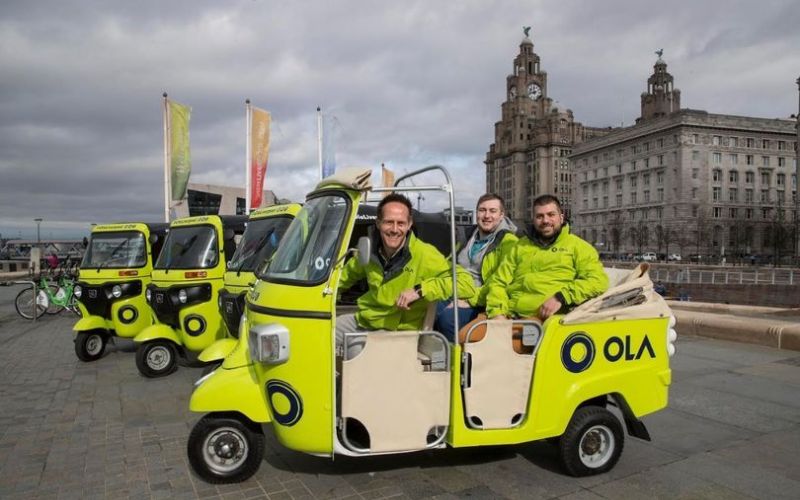 But they have surged a warning for the cab company that, by no means they should let unlicensed drivers make any trips. Apart from that, the transport authority has also assured that they will keep a proper eye on the company. Because it is the citizen’s safety which matters first than anything else.

So we need to wait for 21 days after which Ola’s appeal would be heard and a final decision would be taken on whether to completely ban the Indian Cab company in London.