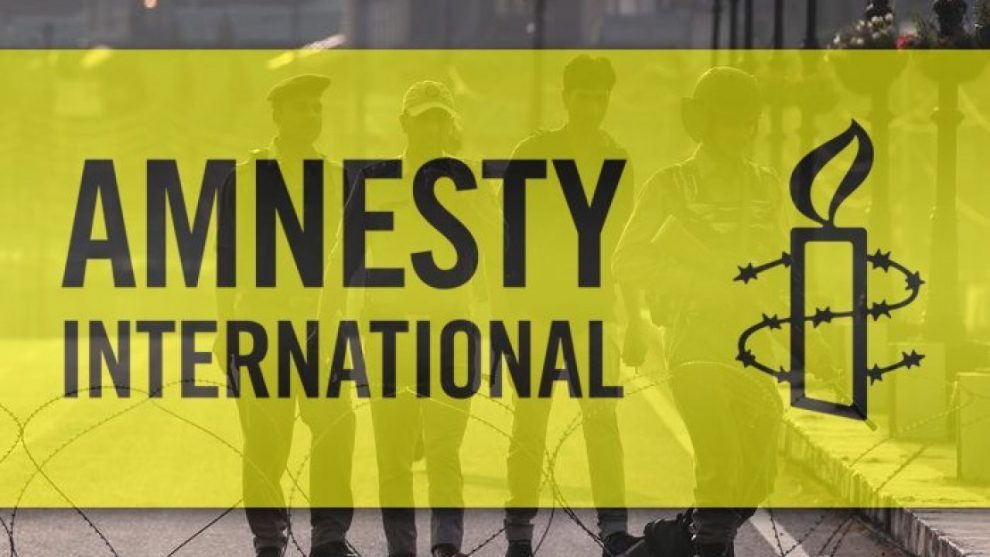 Amnesty International is a non-government organization working to inspire people against injustice and other discriminations Amnesty International includes several voluntary interns and only a few paid members. It has constantly and thoroughly worked towards fighting for Human Rights. Headquartered in London it was found in 1961. Now led by Julie Verhaar it has been part of many campaigns hosting protection against women’s rights, discrimination, repressive laws, freedom of expression, etc.

In September 2020 it was forced to shut down and layoff their entire staffs as its accounts were blocked by the Enforcement Directorate. It was forced to stop all its projects in India and all the upcoming projects and research work has come to startling halt. Unwillingly it was forced to lay off all its staff members.

Avinash Kumar the Executive Director of Amnesty International India has backfired this time at the Indian Government by saying that this move has taken place due to their unambiguous calls of transparency towards the Indian government and holding the Delhi Police accountable for involvement in illegal activities in the Delhi Riots which led to the deaths of around 50 Muslims. They also raised their voice in allowing the resumption of high speed internet service in India led Kashmir.

Avinash kumar in statement has damned the Indian government by saying “for a movement that has done nothing but raise its voices against injustice, this latest attack is akin to freezing dissent,” Executive Director of Amnesty International India as stated by the “Frontline Magazine”

He claims that they are being suppressed time and again by the Indian Government to speak the truth and barring them from raising their voices since 2 years.

Julie Verhar on the other hand has stated it as an “egregious and a shameful act” by the Indian Government as quoted by “Time100”.

Is Amnesty international India playing the victim card? Or the speculations regarding their frauds have come to surface? Is it their actions of the past that has led to this end result?

As far as their history speaks they have repeatedly been at crossfires with the Indian Government. They have been accused of money laundering frequently.

Justifying the move by pinpointing at the Indian Government seems like a reasonable action. Are they convicts or there’s another side to the story?