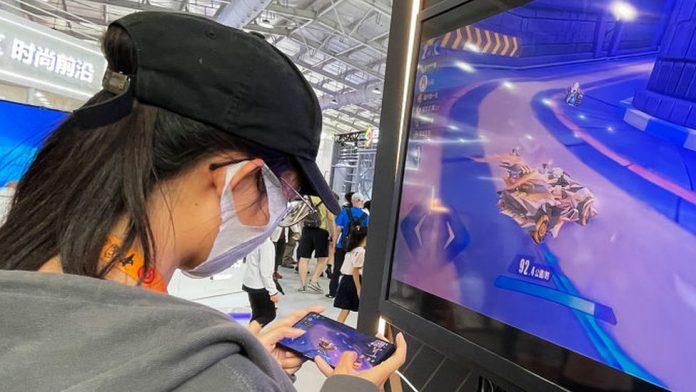 Tencent Holdings Ltd announced the closure of a service that allowed Chinese gamers to access outside platforms to play banned foreign games, signalling a tightening of compliance as Chinese regulators investigate the industry more carefully.

The country’s largest networking and gaming company Tencent said late Wednesday that it will upgrade its games speed booster mobile and desktop applications to new versions on May 31 that will only support games operating in China.

Users will no longer be able to access international games in the updated editions.

Tencent originally made the applications available in 2018. These programmes, which are also available from other firms such as NetEase Inc, function as network acceleration tools, allowing users to increase their internet speeds.

Unlike in most other nations, gamers in China are only permitted to play government-approved titles and are not permitted to play with foreigners on international servers. While such international games are not officially prohibited by online restrictions, local internet connections are often too sluggish for gamers to access them.

As a result, many Chinese gamers exploited such programmes to gain access to banned international games such as Grand Theft Auto or Nintendo Co Ltd’s smash-hit Animal Crossing. Over time, the applications also evolved into gray-area avenues for international game makers to access consumers in the world’s largest gaming industry.