WhatsApp is set to launch Communities 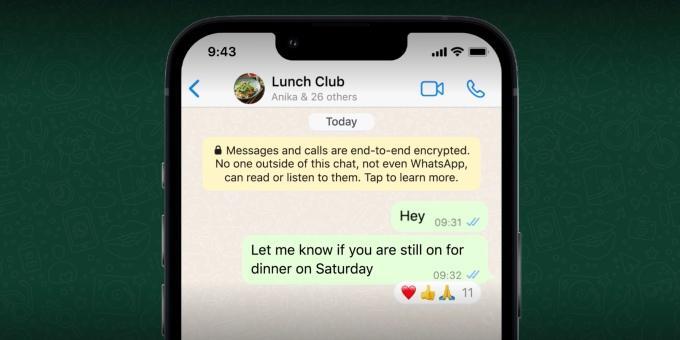 In response to customer feedback, WhatsApp will shortly launch Communities, an innovation that will allow users to better manage groups and have more meaningful discussions.

A WhatsApp representative described Communities as a “directory of groups,” adding that the feature will allow anybody to “create their own community of their own with varied groups while having certain common links.”

The spokesman of WhatsApp went on to say that this was “based on feedback that people get disoriented due to the different groupings.”

Anyone will be able to establish a community and invite numerous organisations to participate. However, the groups will only become members of the community if their respective administrators accept the invitation. For example, you may have one community for a certain corporation that has many groups of distinct user sets within it.

Only people in a specific group, however, will be able to see the messages in that group and will have no access to the messages or phone numbers of users in other groups within their community. The community, on the other hand, has a broadcast option to communicate everyone across groups, but this option is only available to those who have approved these communications.