HomeNewsSreekaram is set to release on 11 March
News

Sreekaram is set to release on 11 March 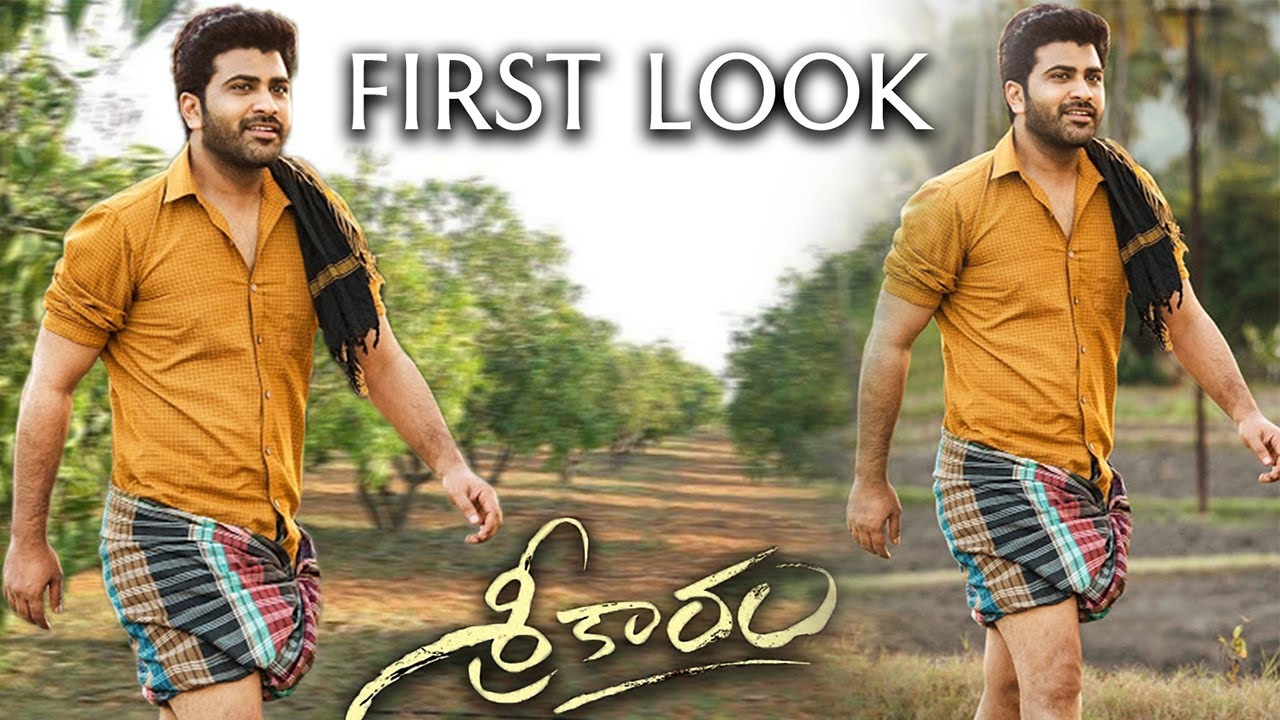 Sreekaram the rural drama is about to get release on 11 march on theatres. The fans have been waiting from so long to get the information about the release date of the movie. Sharwanand and Priyanka Mohan’s movie Sreekaram is going to be lit. It is a Telugu film and Kishore Reddy is the director of the the film and it will be produced by Ram Achanta and Gopichand Achanta.

It was said that the makers decided to release the movie in the month April but due to the pandemic situation they are going to release it on 11 march. In the year of 2019 the director gave the information about the movie.

While there were reports that the team is eyeing for an OTT release, the makers have now confirmed that the film will release on big screen. Sharwanand, on Saturday, took to Twitter to announce that the film will hit the screens on March 11. He shared a still from the film and wrote, “A new phase of my career begins with #Sreekaram. Sreekaram in cinemas from March 11. (sic).” 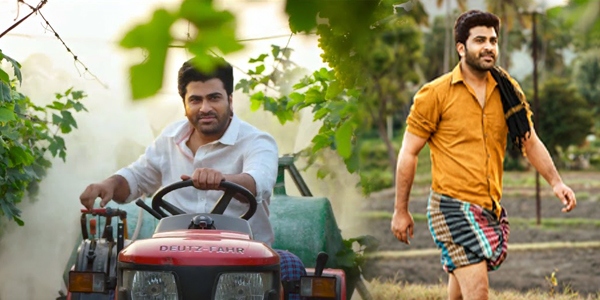 At the starting of 2020 the first look of the series was released and the fans were really happy to see that. And the most important part is that the main lead is playing the role of a farmer in the movie Shreekaram. The shooting of the movie was done in villages near Anantapur and Tripati.

In the movie we are going to see some famous casts like Murali Sharma, Rao Ramesh, Naresh, Aamani, Sapthagiri and Satya. So, are you ready to watch the movie.

Also read: Doctor teaser is about to get release