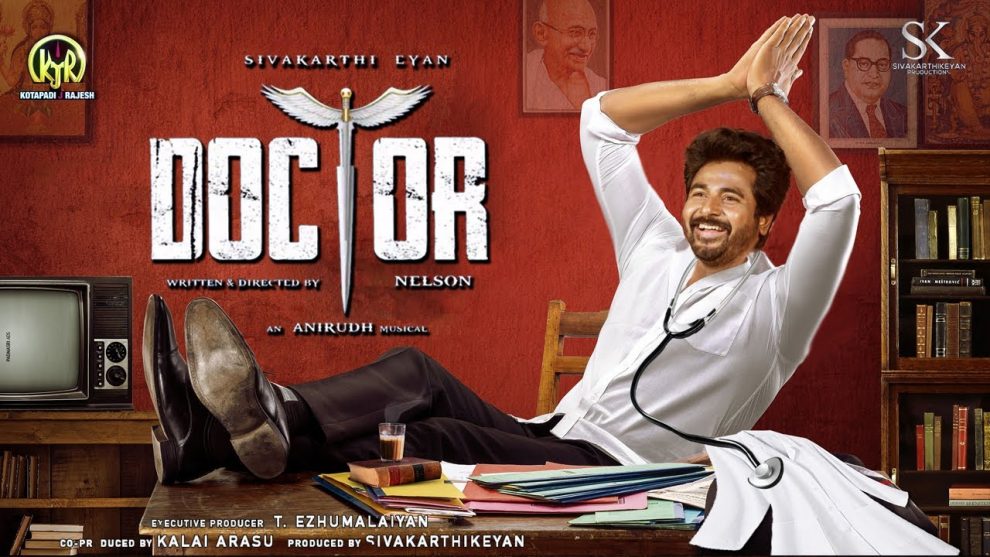 His birthday is on 17 February, so the teaser of Doctor will get release on that day itself. Nelson Dhilip kumar who is the director of the movie Doctor wanted to release it earlier but due to pandemic they had to postpone it. 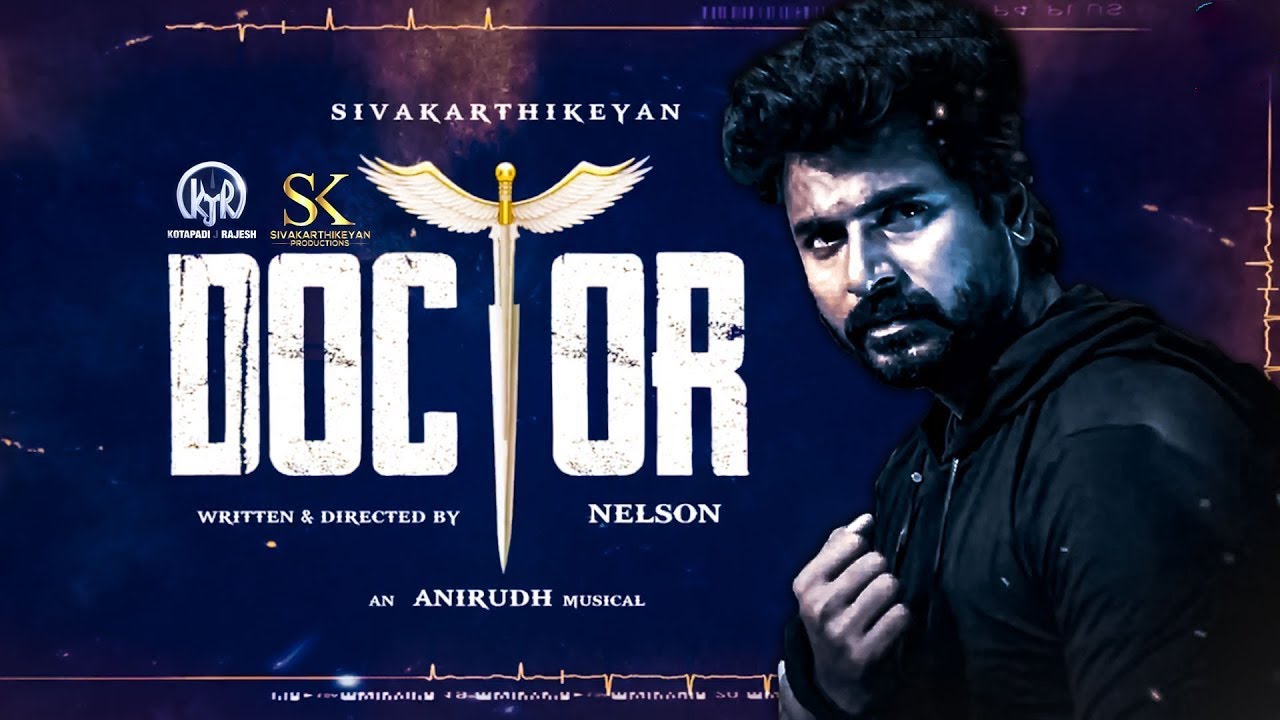 Even he also said that due to pandemic they also some extra time to finish tos shooting work. The main cast of the movie is going to complete 36 this time. and his fans have already planned many activities on social media as part of the birthday celebrations. On the special occasion, the Doctor team has decided to release the film’s teaser.

But till date there is no official information on this note from the production team but still the fans are thinking that they are going to get some update on the birth date of Sivakarthikeyan. 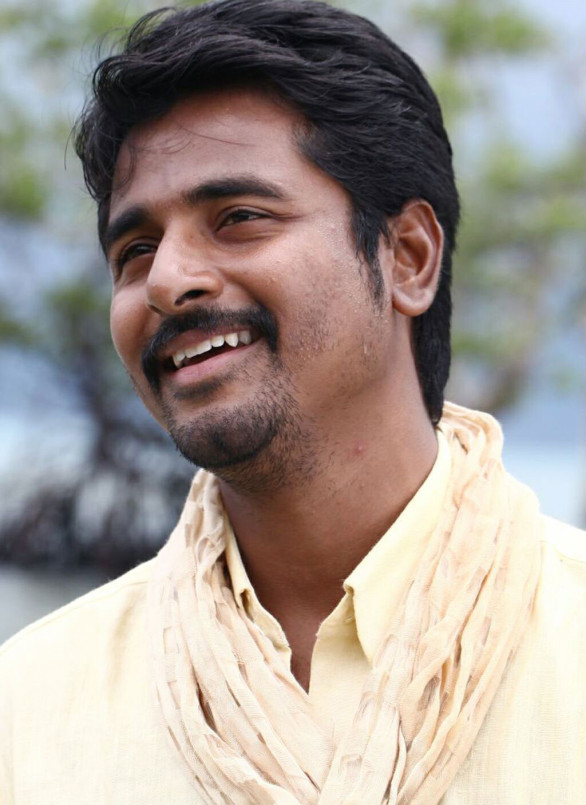 Sources says that the production team and Nelson is also going to tell us the date of movie release, along with the teaser release. Sivakarthikeyan unveiled a motion poster which said that the film will be out in summer 2021.

Also read: Farmers in Punjab did not allow Janhvi Kapoor to shoot