HomeTechSpotify calls off  streaming in Russia due to safety reasons
TechTechnology

Spotify calls off  streaming in Russia due to safety reasons 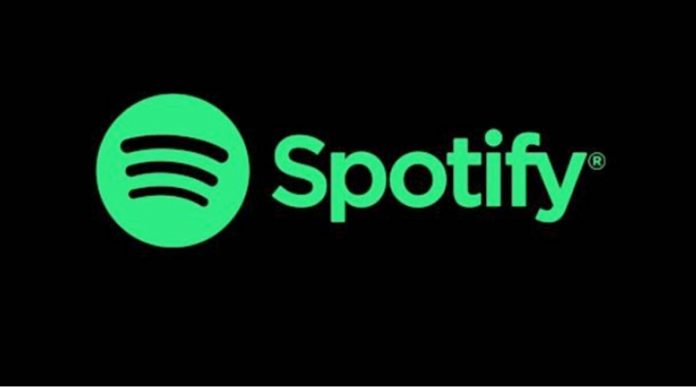 The music streaming service said it has suspended its free service due to safety concerns for its employees and “perhaps even our fans.” Spotify closed its Russian headquarters earlier this month.

“Unfortunately, newly approved laws further restricting access to information, curtailing free expression, and criminalizing some forms of news endangers the safety of Spotify’s staff and, in the worst-case scenario, our listeners.”

New restrictions on what media businesses may broadcast or post online imply that spreading “false news” about Russia’s invasion of Ukraine might result in severe prison terms.

Following the legislation’s approval, Bloomberg, the New York Times, and CNN were among the media outlets that announced plans to halt reporting from the nation earlier this month. TikTok likewise halted live broadcasting and fresh material on the platform following its launch.