HomeNewsSimbu is set to release teaser of his movie Maanadu
News

Simbu is set to release teaser of his movie Maanadu The director of the new movie is Venkat Prabhu, he said that on that very day they are also going to tell us the release date of the movie. As of now e do not have any idea when it will happen but may be by the mid of 2021 we will get to watch the movie.

The main poster of this movie was release in this month only and it created very impact on the fans and they loved it a lot. It feels very good to say that the fans are very excited for the movie. 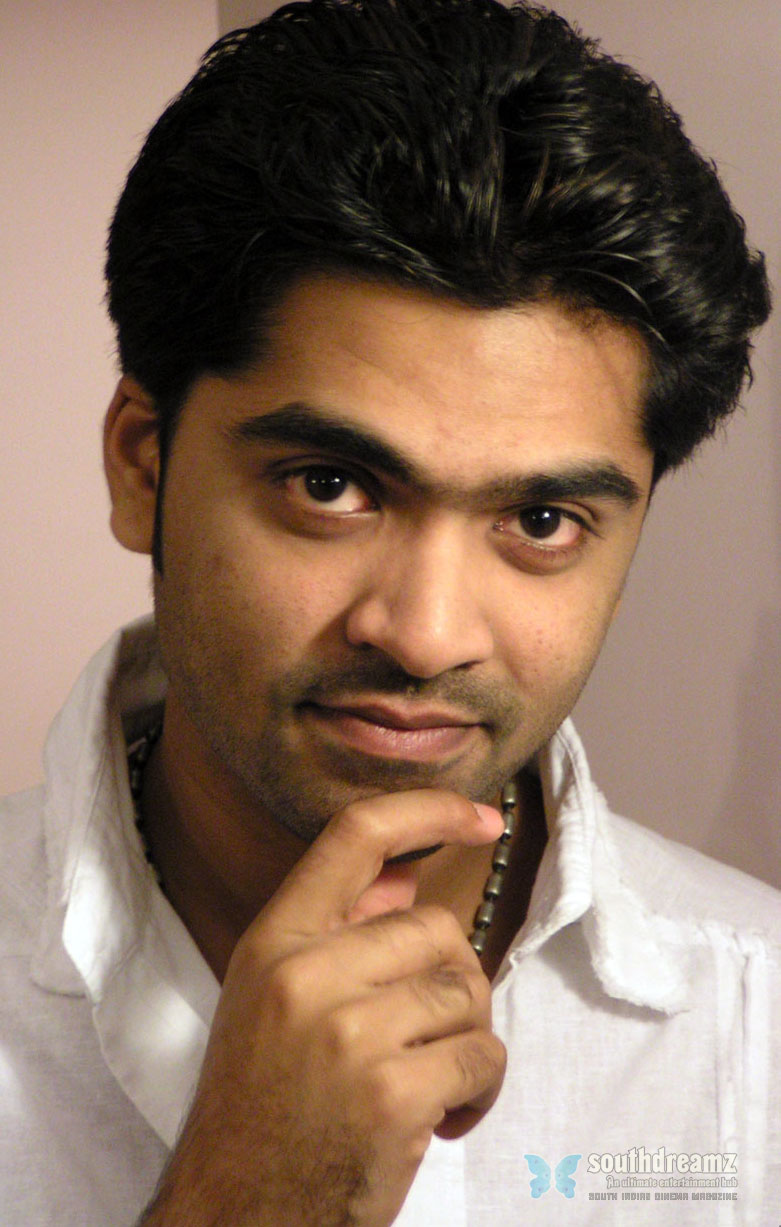 This time Simbu is going to complete 38 years and this year it is going to be very good for him, We can expect that he is releasing the teaser on his birthday then the fans will like it for sure.

Simbu, on Friday, released a statement requesting his fans not to gather in front of his house as he will be traveling on his birthday. He also revealed that Maanadu teaser will be his return gift to his fans for all their love.