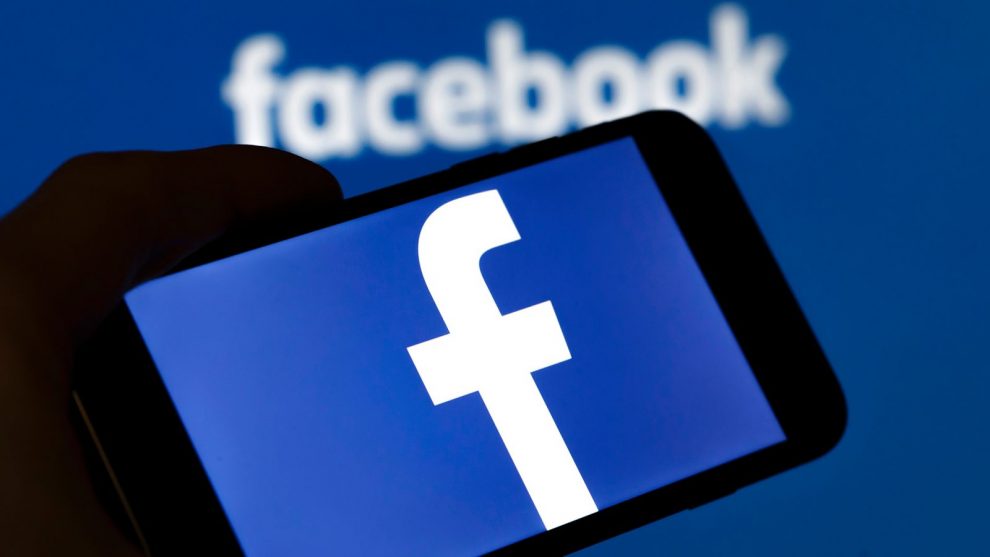 facebook the most used social media site of the world have made a decision that they are going to stop recommending political groups to users. The information is confirmed by CEO Mark Zuckerberg.

The social media company said in October that it was temporarily halting recommendations of political groups for U.S. users in the run-up to the presidential election. On Wednesday Facebook said it would be making this permanent and would expand the policy globally. 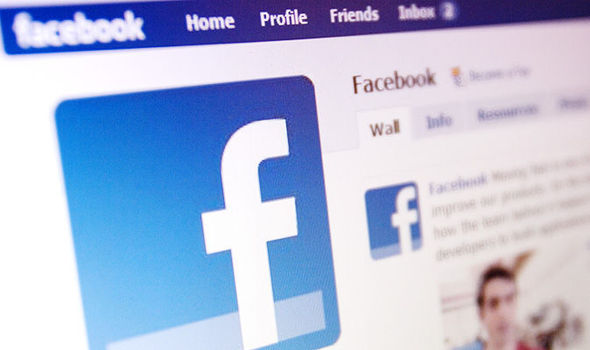 On Tuesday, Democratic Senator Ed Markey wrote to Zuckerberg asking for an explanation of reports, including by news site The Markup, that the social media site had failed to stop recommending political groups on its platform after this move.

It is said that there would be less political contents in the news feed of facebook. they are going to take care of this situation and will try to resolve it as soon as possible.