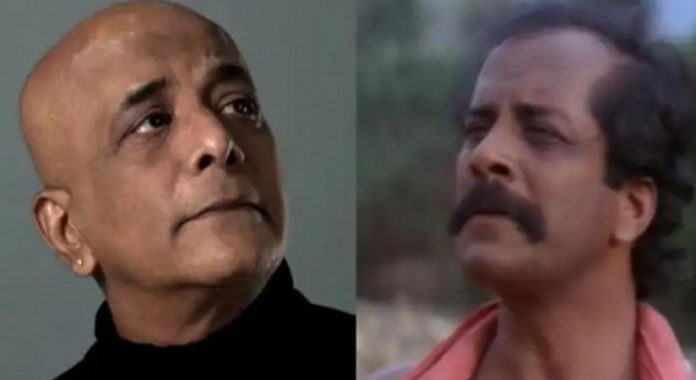 Veteran actor Salim Ghouse died today, April 28, at the age of 70. A veteran actor born in Chennai was one of the most famous faces on television in the 80s.

Saleem Gauss worked in several films and television shows, but he became popular after he starred in the television series Door Darshansva.

Saleem Gauss also played several roles loved by the audience. Rama, Krishna and Tipu Sultan from the Sharm Venegal television series Bharat Ek Khoj were some of them.

Not only was he a famous actor, he was also a voice actor who dubbed movies such as The Lion King and 300. Salim was a graduate of FTII Pune. In the last years of his life, a veteran actor was busy with his theatrical work in Mumbai.