Rwanda, UK minister is to sign deal on asylum seekers 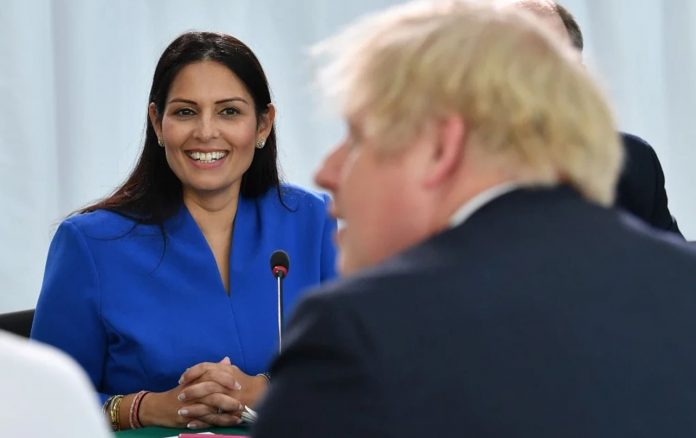 The British Home Secretary is in Rwanda to sign an agreement that would delegate some of the UK’s refugee procedures to the African country. Single males who pay smugglers to bring them into the UK on tiny boats will be deported to Rwanda to have their asylum petitions evaluated.

Charities have slammed the programme as inhumane. The UK government has come under increasing pressure to act in response to the thousands of refugees landing in southern England, primarily from France.

Priti Patel, the Home Secretary, has described her presence in Kigali as an “important moment for the new immigration programme.” She stated that Prime Minister Boris Johnson would reveal the full terms of the agreement on Thursday.