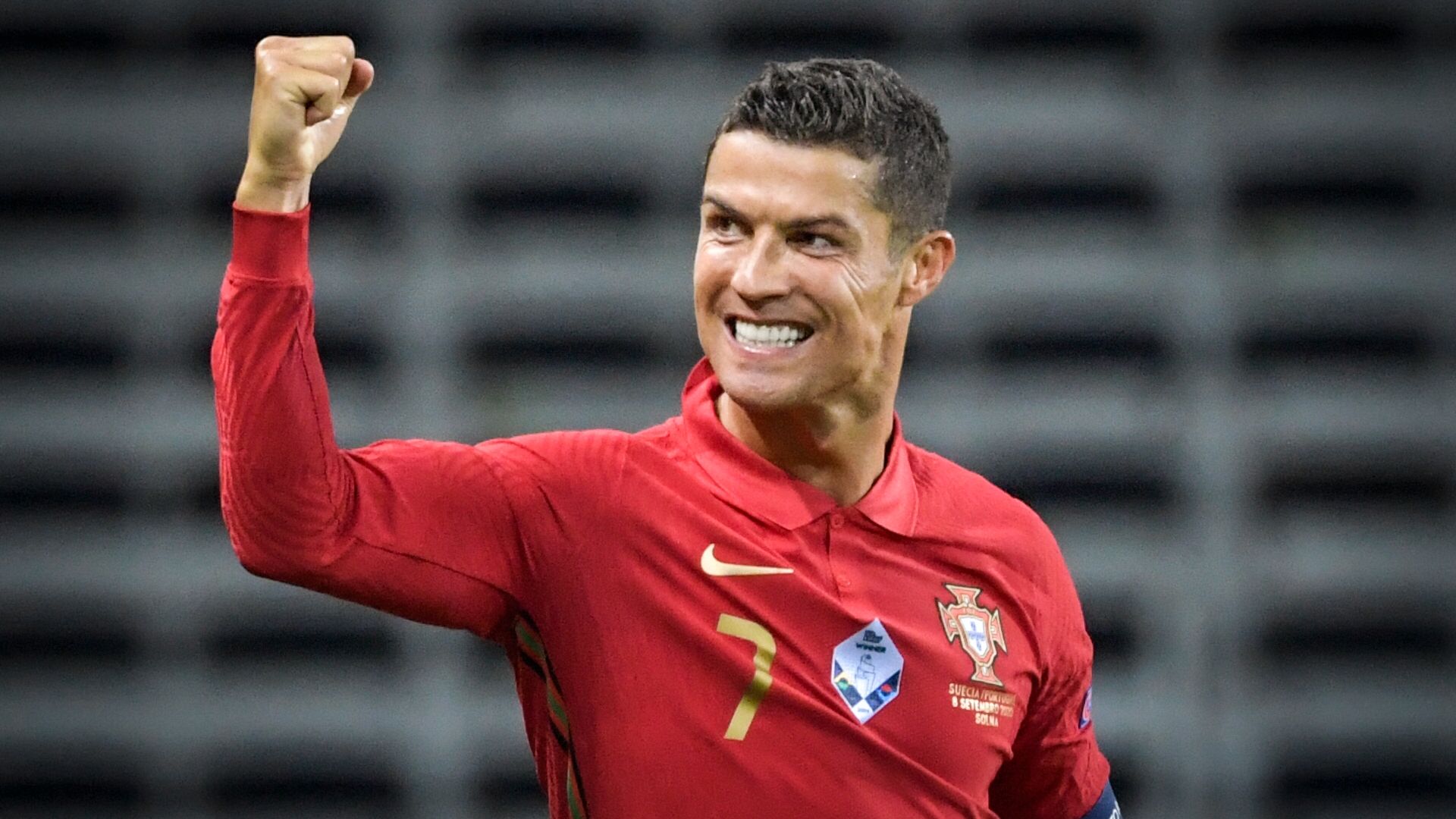 The famous football player, Cristiano Ronaldo, has contracted the coronavirus infection. The news was corroborated by the Portuguese soccer federation. He has been asymptomatic and is quite healthy otherwise. Following the test, he has been in isolation and will not be playing the Nations League match against Sweden.

In France, he played in the match whose outcome came out draw on Sunday and the friendly match against Spain last week.

Ronaldo with other players

Juventus tweeted a photograph of the players eating food together on Monday. They were seated quite close to each other; the photo was taken by Ronaldo himself from the front end. The caption to the photograph read, “United on and off the field!” in Portuguese.

The federation informed that the rest of the Portugal squad was also tested for the virus as a single positive in the team can instigate a chain reaction of more infections. Thankfully, the test came out negative for everyone else.

Before the match against Sweden in Lisbon, the team was preparing to practice routinely on Tuesday.

Group three has Portugal and France at the top after three matches with seven points.

There has been no information regarding the place and duration of Ronaldo’s isolation. The Portuguese Federation refused to verify any speculations.

There is a possibility that he could skip the Saturday’s Juventus’ Serie A match at Crotone and Tuesday’s Champions League opener at Dynamo Kyiv. Furthermore, he could also stand to miss the much-awaited match against Barcelona on 28 October, but it relies on his medical situation and the outcome of the further tests conducted.

After two staff personnel tested positive in the Juventus club, it has been in isolation since then. There were some speculations that Ronaldo along with some other players were permitted to abscond and be with their national teams.