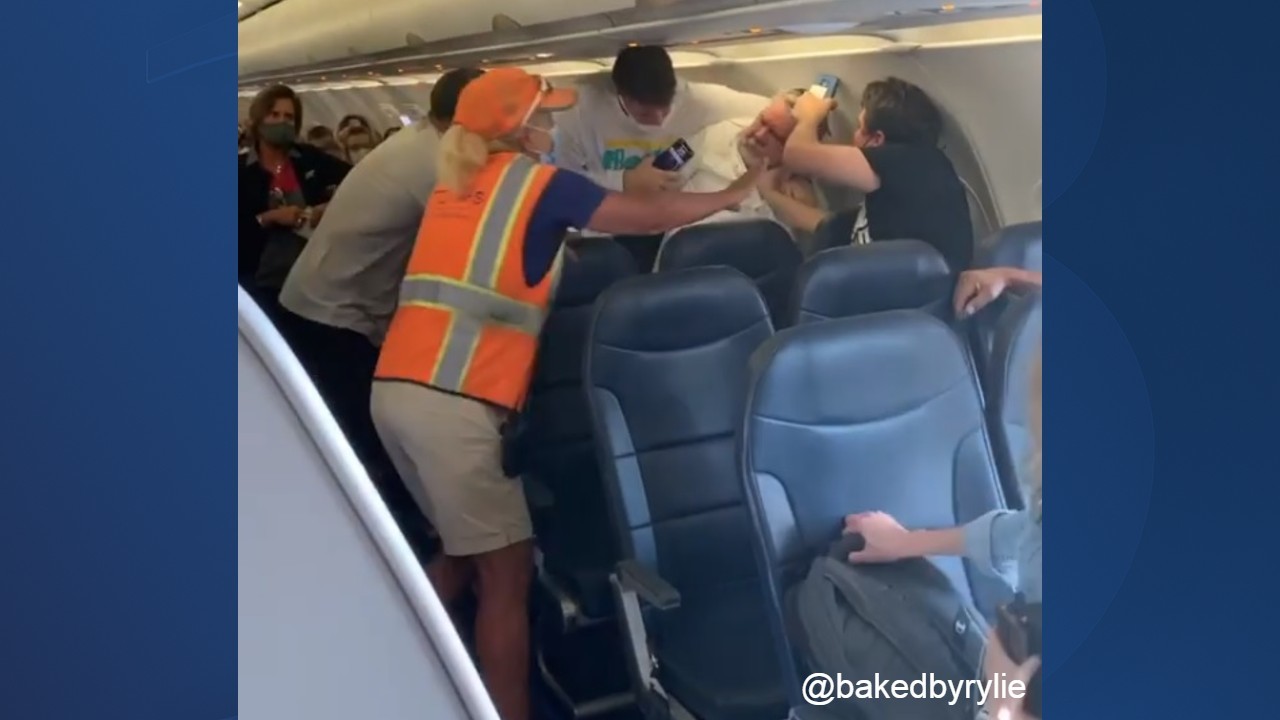 The ongoing pandemic has made us adjust to the new normal. And the wearing of a mask is absolutely a part of the new normal. Most importantly because it gives us the primary protection against the deadly virus. But some people are still ignorant and take offence when asked to follow precautionary measures.

A Flight Passenger Thrown Out As He Refused To Wear Mask

The current pandemic situation has made us follow certain precautionary measures. And wearing the mask as a protective measure is one of them. But some people still don’t abide by the safety protocols and pose a threat for everyone.

And this happened on a flight from Arizona to Utah where a passenger refused to wear a mask. Initially, the flight attendants asked him gently to put on his mask. But he straightly refused and gave a very bizarre reason. According to the passenger, the face shield he is wearing is good enough to protect him from the virus.

Therefore he does not need a mask. The attendants made requests after requests but he did not seem to care. And that is when he was asked to leave the flight immediately before it takes off.

The ignorant passenger was later identified as Rio James Honaker, a 52-year-old resident of Utah. When he was being requested by the attendants to wear a mask, his refusal irked the co-passengers. 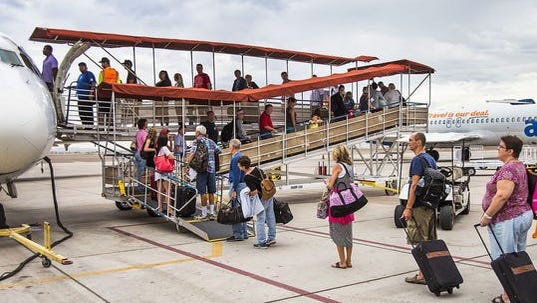 And that is when some other passengers started calling him a careless and an ignorant person who does not abide by the health protocols. But this did not seem to go well with James and he got involved in a physical fight with two of his co-passengers. He elbowed one of his co-passenger on his head.

And also started uttering abusive words. Finally, he was thrown out of the flight. Now there are chances that legal action might be taken against James for breaking airline rules and igniting violence inside the flight.