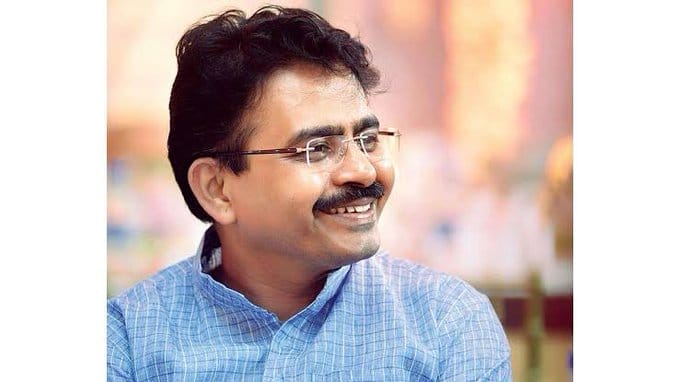 Rajeev Satav, Congress leader is more, he died on Sunday. The hospital officials says that he was recovering from the Covid-19 but suddenly he died. Late Rajeev Satav was also member of Rajya Sabha.

From last one month he was admitted in a hospital of Pune after he tested positive. He was was on ventilator support from past one month. He was just 46 years old. 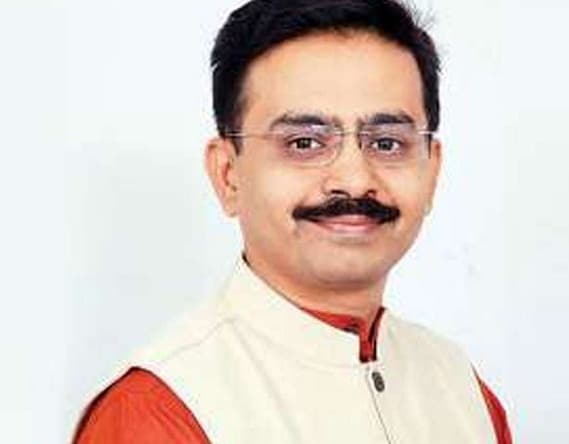 Sources says that after he recovered from Covid-19, Rajeev Satva was diagnosed with Cytomegalovirus infection and his condition became critical. He was taking measures but his immunity was very low.

Rajesh Tope, he Health Minister of Maharashtra says that He later developed a bacterial infection due to which he had fibrosis in the lungs. Despite best efforts by doctors, he succumbed to the infection.