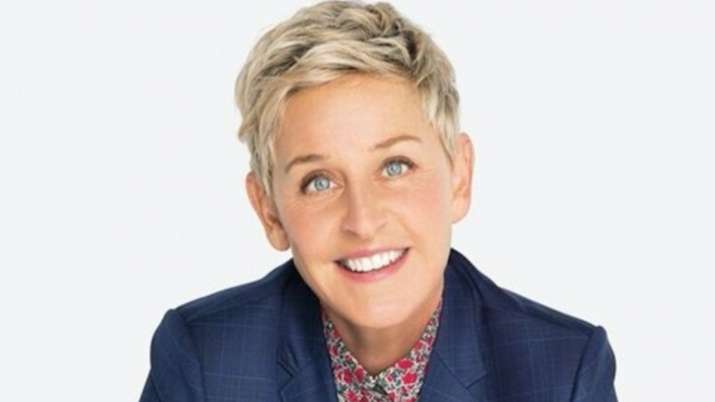 Ellen DeGeneres one of the most famous personality of the hollywood industry is going to end her talk show by next year, according to the reports.

She has seen ratings hit after allegations of running a toxic workplace, has decided that her upcoming season will be the last, ending in 2022. It coincides with the end of her contract. 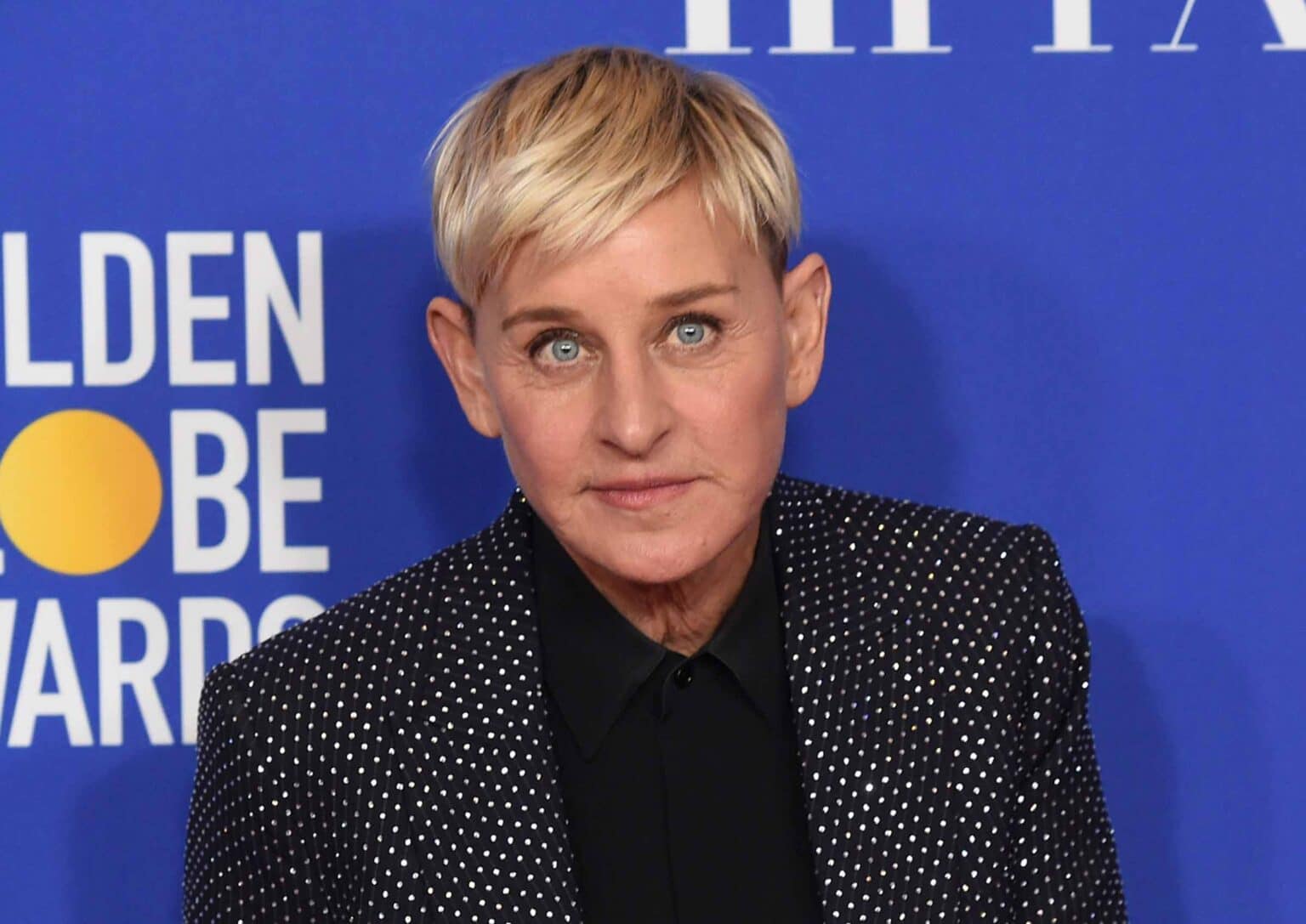 Ellen DeGeneres says says “When you”re a creative person, you constantly need to be challenged – and as great as this show is, and as fun as it is, it”s just not a challenge anymore,”

Her talk show started in 2003 and distributed by Warner Bros. Her show, shows the talents on a big platform. Three of the show”s producers excited over the summer amid allegations of a dysfunctional workplace that harbored misbehavior, including sexual misconduct and racially insensitive remarks.