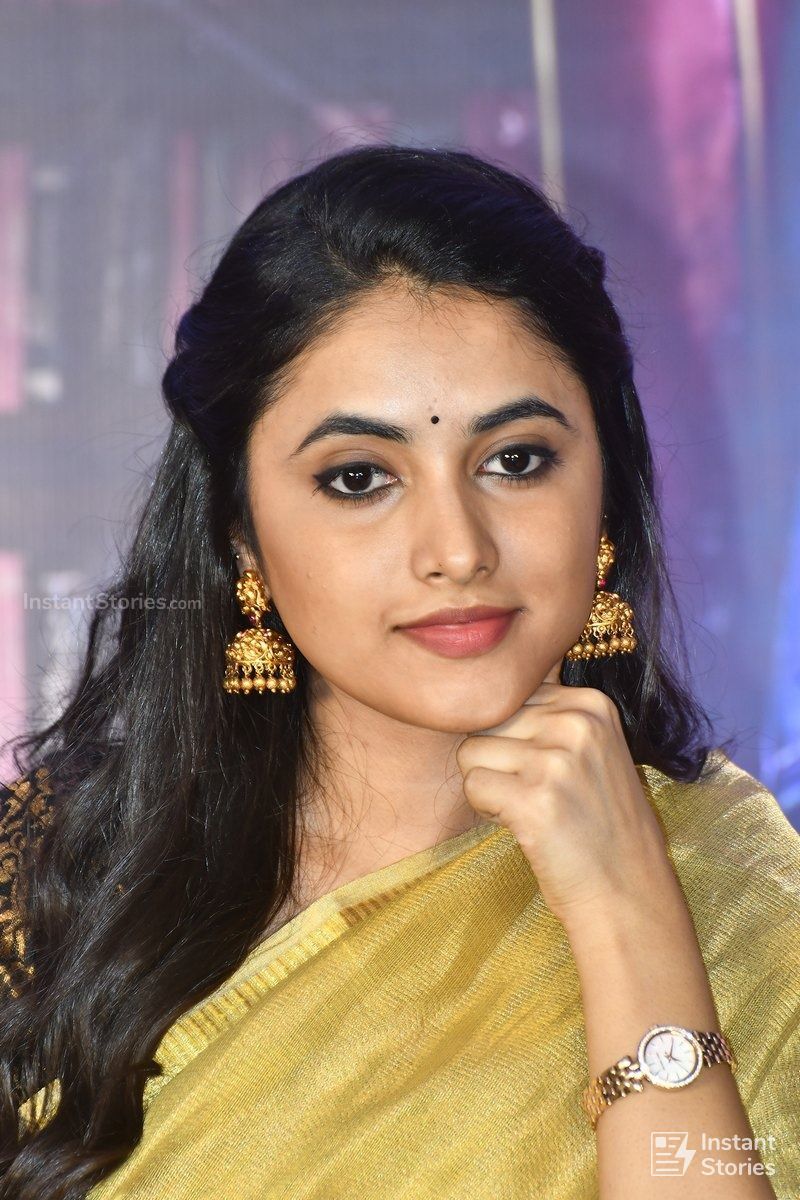 The director of the movie Don is Cibi Chakravarthy. It is going to be very much fan to watch it on our screens. They both Priyanka Arul Mohan and Soori have very special place in the industry. 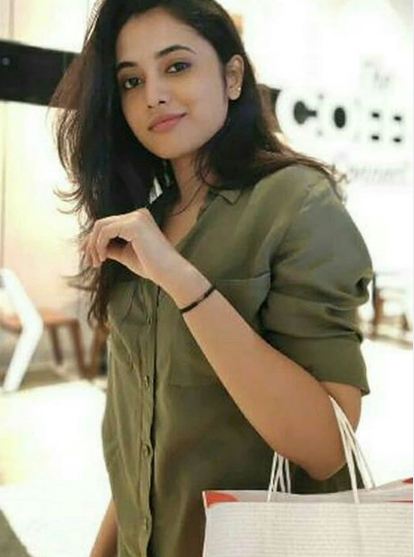 In January, the actor surprised fans by announcing that he will be joining hands with Lyca Productions for a project which will be directed by Cibi Chakravarthy. The makers also released an announcement video which became an instant hit on the internet.

Recently the Sivakarthikeyan Productions have confirmed that who are going bethe part of the movie don. Till now the fans were anticipating but now everything is clear. 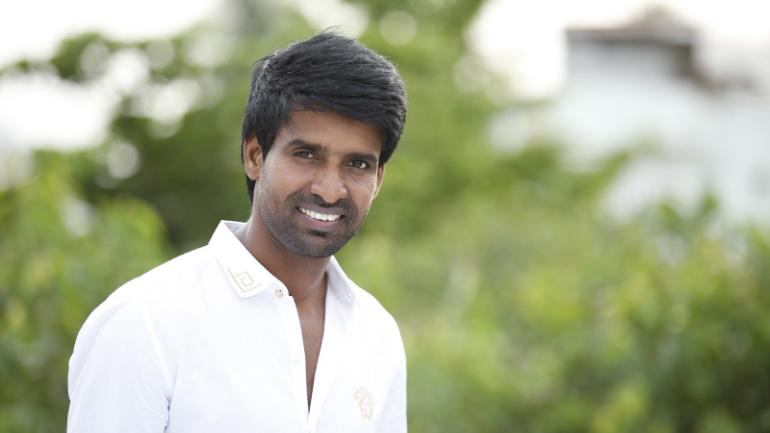 Priyanka Arul Mohan, has worked with them before as we well, so this is not her first time. She has worked Sivakarthikeyan in Doctor. 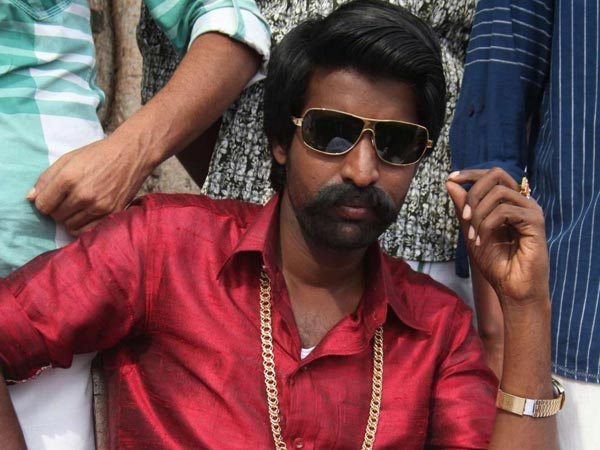 Don will see Sivakarthikeyan playing a student and has music by Anirudh Ravichander. The film also features SJ Suryah and Samuthirankani in important roles.