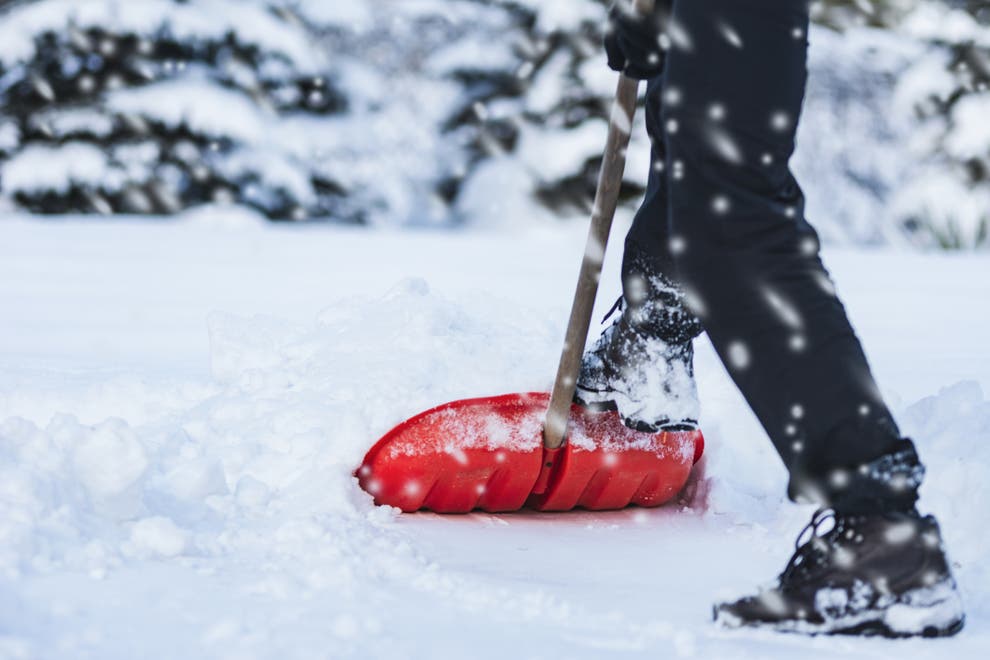 Three neighbors lost their lives in Pennsylvania over a small dispute on snow shovelling.

Three Dead In Pennsylvania Over A Dispute 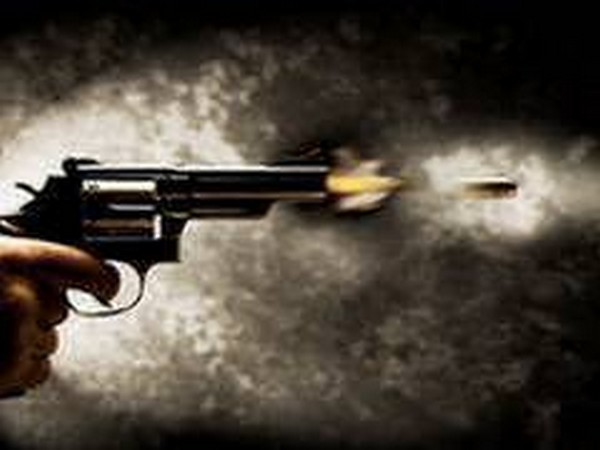 Three neighbours were found dead at a locality in Pennsylvania after a reported argument on snow shovelling. Identified as James Goy and his wife Lisa Joy and their neighbour James Spaide, the three lost their lives over a heated argument.

On Monday morning the couple were shovelling up the snow from the parking zone when the rift started. Actually, it so happened that James and Lisa were shovelling the snow and throwing it to Spaide’s property which irked him. 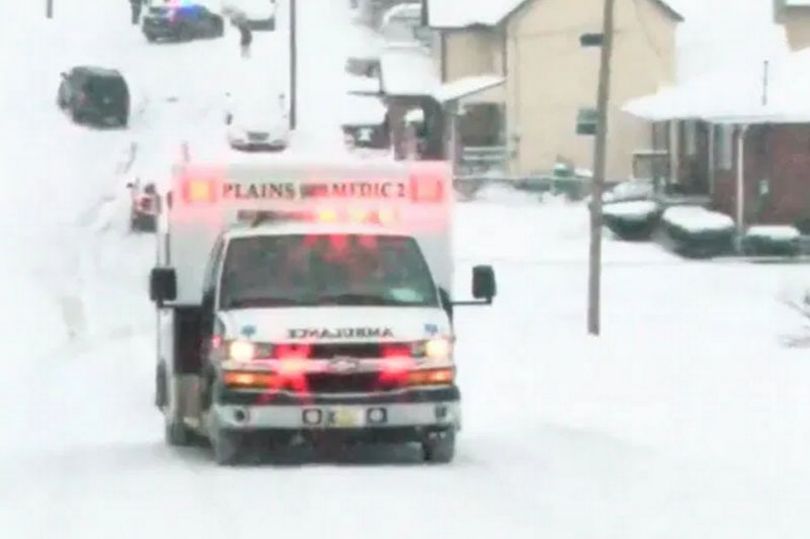 As soon as he came out of his house the argument began and things started heating up. From calling names to Mr Goy throwing his shovel at Spaide they did it all. That is when things went uglier and Spaide got a gun from his house and shot his neighbours. The cops arrived to see the bodies of the lifeless couple drenched in a pool of blood.

The twist in the incident is that after killing the Goys Spaide apparently killed himself. Because the cops found his dead body at his residence and he died of a self-inflicted gunshot.

It means that after killing his neighbours he went back to his place and fired the gun at himself. As of now, nothing is known about why Spaide took this step. 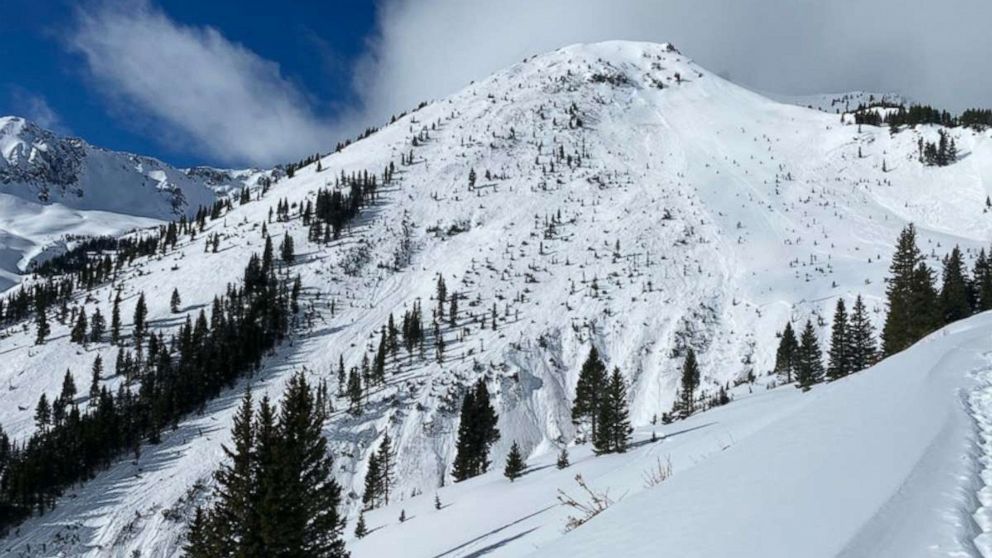 There are speculations that he had a history of mental illness but the Pennsylvania police are still to comment on that. As per the neighbours, the Goys and Spades were never in good terms and were always arguing over petty things which finally led to this tragic incident.

This might interest you: Harsh Goenka shares the story of Mexico woman

Virat Kohli Expresses Views On Farmers Protest, Says Peace Is The Only Way Out
Priyanka Arul Mohan and Soori becomes the part of the movie “Don”
Comment