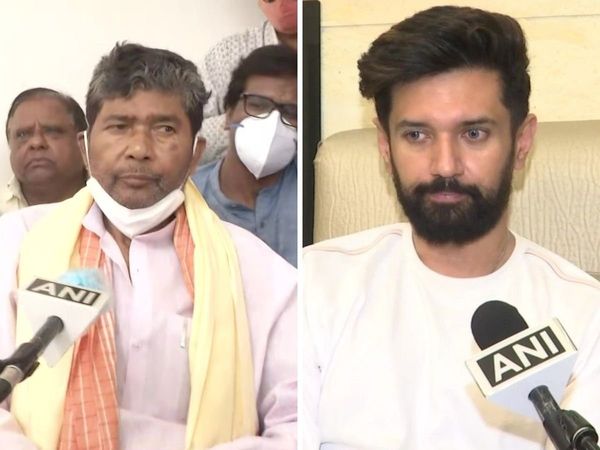 Pashupati Kumar Paras who has been elected as the new leader of Lok Janashakti Party dethroning his nephew Chirag Paswan has opened up about the entire controversy in a statement.

Pashupati Kumar Paras Claims That He Deserved The Position The Lok Janashakti Party is undergoing a major crisis as the party has split into two parts. Several members of the party want Chirag Paswan to remain as the leader of the party whereas others want Pashupati Kumar to lead.

And with the support of the majority in Lok Sabha, Pashupati became the national President and leader of the party. To which Chirag Paswan had stated that everything was a part of a conspiracy to remove him. 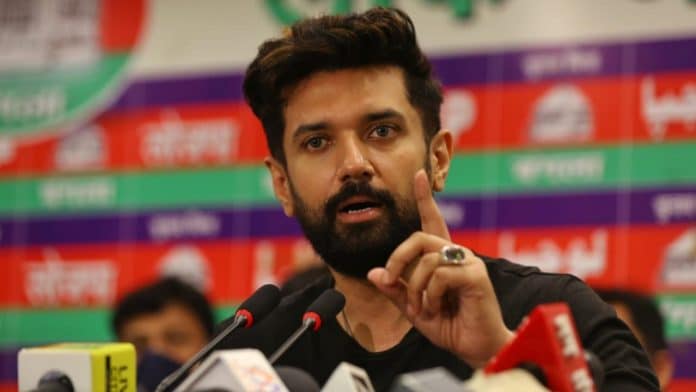 And that his uncle’s selection was not valid. As the son of the founder of the party Late Ram Vilas Paswan, it was Chirag who was leading the party. But reportedly his uncle and some other MPs of the party were not happy under his leadership.

Pashupati has replied to Chirag’s allegation stating that his selection was completely fair.

As Chirag has claimed that nobody can remove him from the party and he will fight until his last breath to save the party founded by his late father, Pashupati has taken a sly dig at his statement.

Pashupati Kumar Paras said that Chirag is not leading the party now and the decision has been taken unanimously. He has also clarified that his selection as the party’s president was fair and he does not need to justify his win. 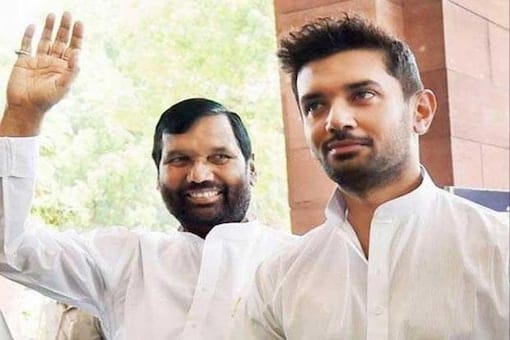 Pashupati Kumar Paras has completely denied the allegations of conspiring against his nephew. On the other hand, Chirag has challenged the ones who have back Paras that he will take the matter to the Supreme Court of India.

There are chances that there would be a legal battle between the uncle and nephew.

This might interest you: Chirag Paswan Targets JD(U) For Trying To Break LJP