Netflix’s teenage mystery drama series “Outer Banks” was first dropped on April 15, 2020, and proved to be a massive success. It left the audience longing for more and thus it is returning with another season! 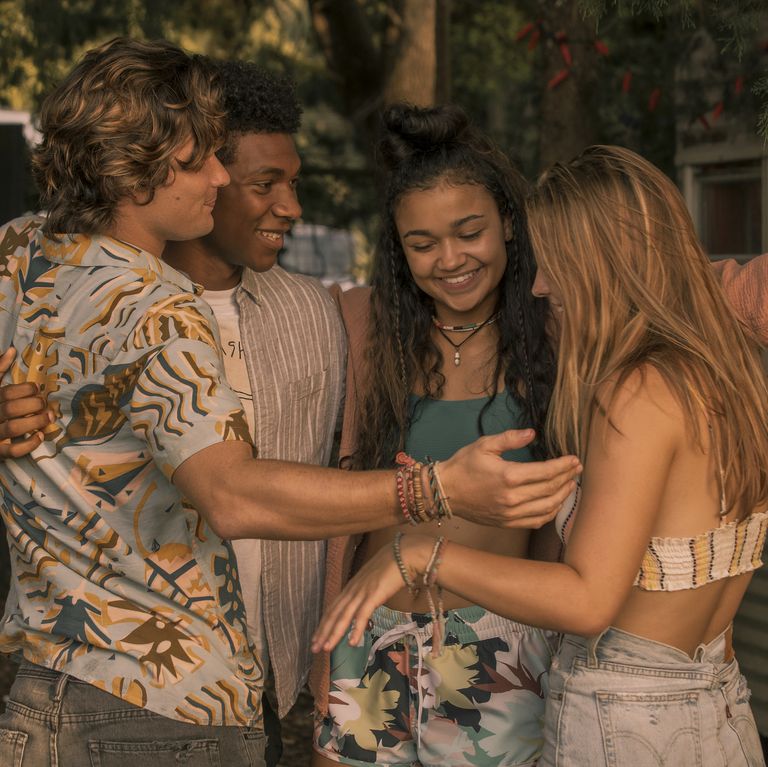 Created by Josh Pate, Shannon Burke, and Jonas Pate this Netflix series entertained the fans like never before. Hence after the release of the first season in April 2020, Netflix ordered “Outer Banks” Season 2 on July 24, 2020, thus giving all the fans a sigh of relief!

Although even after its renewal, it took quite a long time for production to begin because of the pandemic situation. As the shoot was meant to be done outdoors, thus COVID-19 protocols were a big hurdle. But soon after the production started in exotic locations like the Bahamas and within a few months they wrapped up the shoot. As per reports, the shoot ended on April 2021, and the post-production activities for the upcoming season are in the process. Recently one of the actors of the series Johnny Alonso, Netflix is planning to release the upcoming season in summer 2021. So it seems like July 2021 seems to an ideal time for the release of “Outer Banks” Season 2!

The series beautifully depicts the class divide in a coastal town of the Outer Banks. It talks about two groups, Kooks and Pogues who belong from two sections of the society where Kooks being the wealthy one and Pogues being the working class.

It basically focuses on the teenagers of both sections. The story begins when the Pogues ring leader John B’s father goes missing. His sudden disappearance causes havoc in the group. John B decides to go on a quest to find his father and also the reason behind his disappearance and that is when his adventure starts. His quest is not that easy because the Kooks are always in a wake to trouble them. The previous season left us with the Pogues having amazing discoveries. We also witnessed the blooming romance between Sarah, a girl from the Kooks, and John B.

But as expected her father was dead against this relationship and frame John B in false cases. The previous seasons left us with John B and Sarah surviving a tropical storm while everyone was assuming that they were dead.

So the upcoming season will mainly shed light on how John B will prove his innocence and also will Sarah’s father finally approve of their relationship? Let us wait for “Outer Banks” Season 2 to find out.