“The Umbrella Academy” Season 3: Release Date, Plot And Other Updates 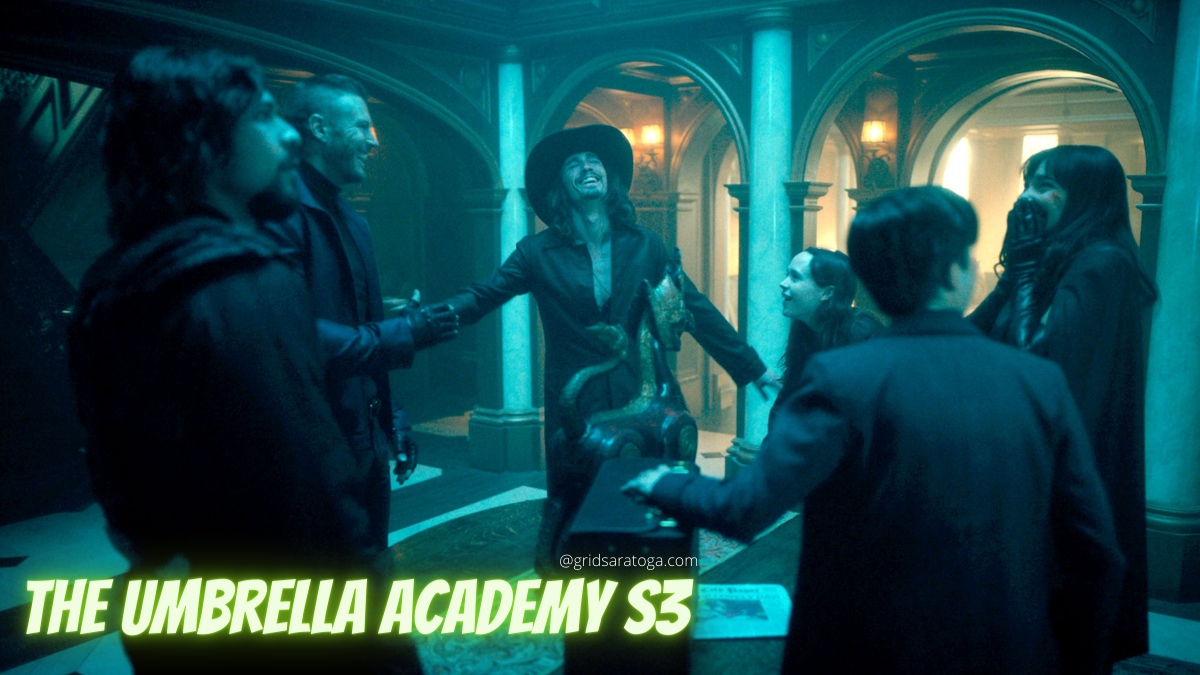 Netflix’s action fiction series “The Umbrella Academy” has earned amazing responses from the critics and the audience since the release of its first season. The first season of this series was released in 2019 and the second season was dropped in 2020. As of now, we are anticipating its third installment. 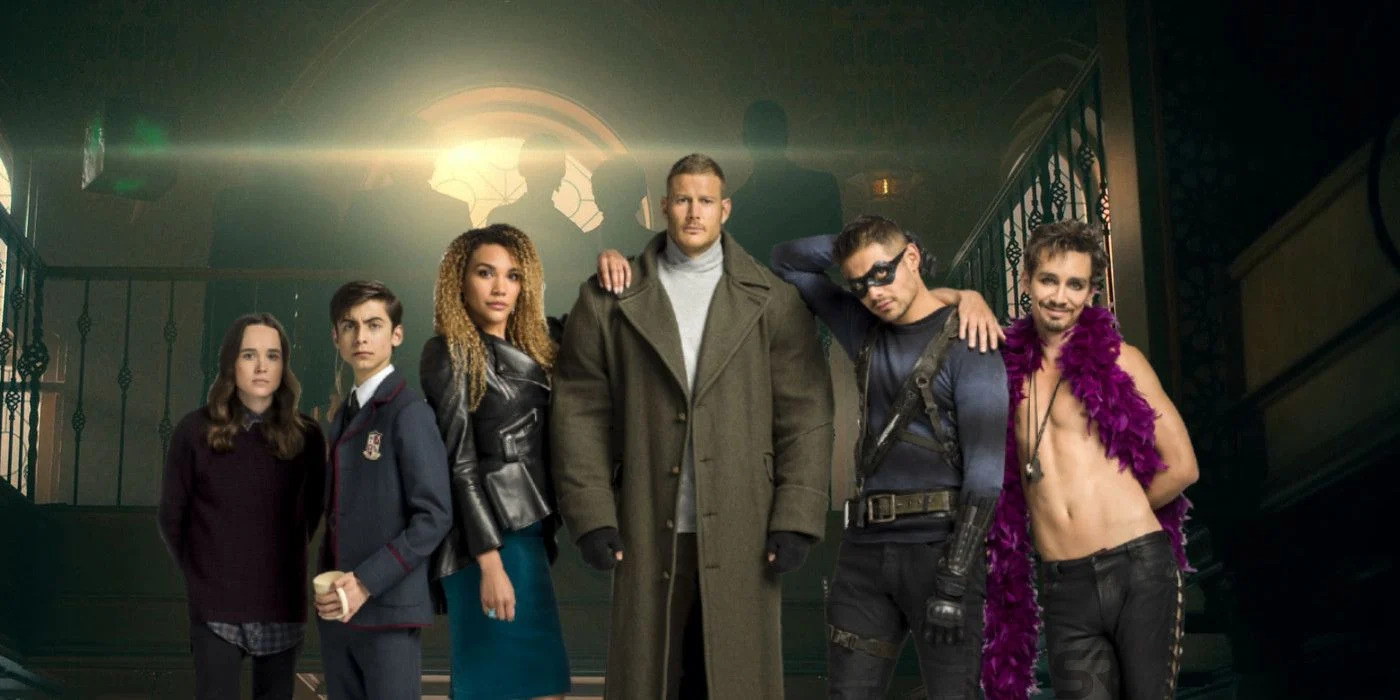 The second season of Netflix’s much-accomplished series “The Umbrella Academy” was dropped on July 31, 2020, and consisted of 10 episodes. It left the audience waiting impatiently for its third installment. Soon after in November 2020, the makers came with a piece of good news.

And the news was nothing but the renewal of the series by Netflix for its third season. This news brought in a wave of joy for all the fans of this series out there. Also, it was revealed that the production would kickstart by February 2021. As promised the cast and crew ensembled in the shoot locations and the production begin with a bang.

As per official sources, the shoot is still going on but not without hurdles. As per one of the actors of the series Tom Hopper, the pace of the production is slower than expected because of the current pandemic. 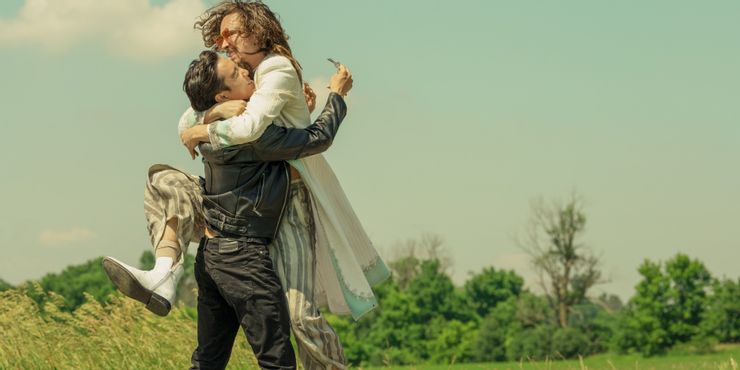 He added that the cast and crew are abiding by the protocols and are making sure that the shooting period every day is not long. This is resulting in the extension of the shooting period. The makers are trying their best to wrap up the shoot at least by September 2021 so that they can proceed with the post-production activities.

So if the shoot does not get delayed, there are chances that the upcoming season might grace our Netflix screens in early 2022.

A series with an amalgamation of action, fiction, drama, love, and power, “The Umbrella Academy” is worth getting addicted to. If you are a fan of this series, you know it is hard not to binge-watch all the episodes!

The plot revolves around a group of seven siblings who are blessed with supernatural powers. And as infants, these seven siblings were adopted by a rich man who raised them and nurtured their superpowers so that they can grow up to be the saviors of this planet. 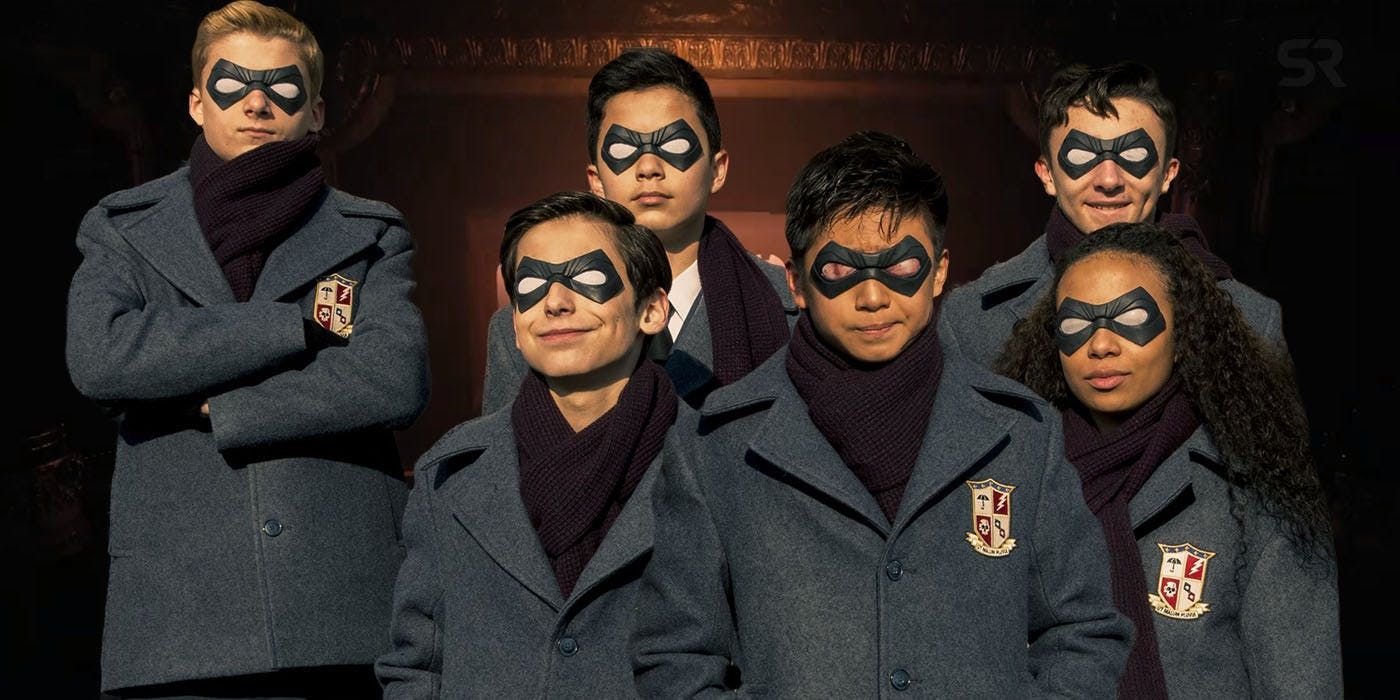 As these siblings grow, they start using their superpowers to help mankind but life is not quite easy for them as well. Because there are times when they fail to stop certain mishappenings even with their power. And that is what happened in the previous season. We saw that an apocalypse was overpowering the world.

But their powers were not enough to stop it and that is when they decided to travel backward in time to reach the root of the apocalypse and stop it. To their horror, the time travel did work as expected for them because not every one of them traveled and reached in the right year.

In other words, they separated and reached different eras. So what is in store for them in those different eras? Will they ever come back? And what about the apocalypse? Let us wait for the third season of “The Umbrella Academy” to find the answers!

This might interest you: “Jack Ryan” Season 3: Release Updates, Plot, And Much More