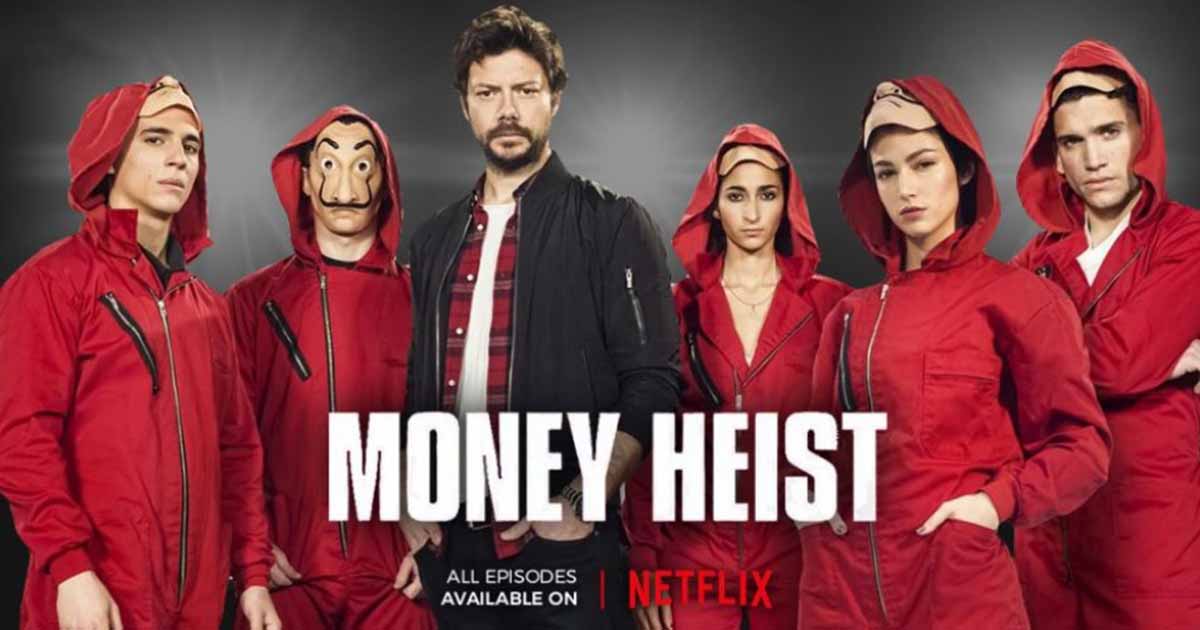 Popular series “Money Heist” is returning with its fifth and final season and we are pretty excited! The first season came out in 2017 and after that there were three following seasons that created a massive hype among the audience. 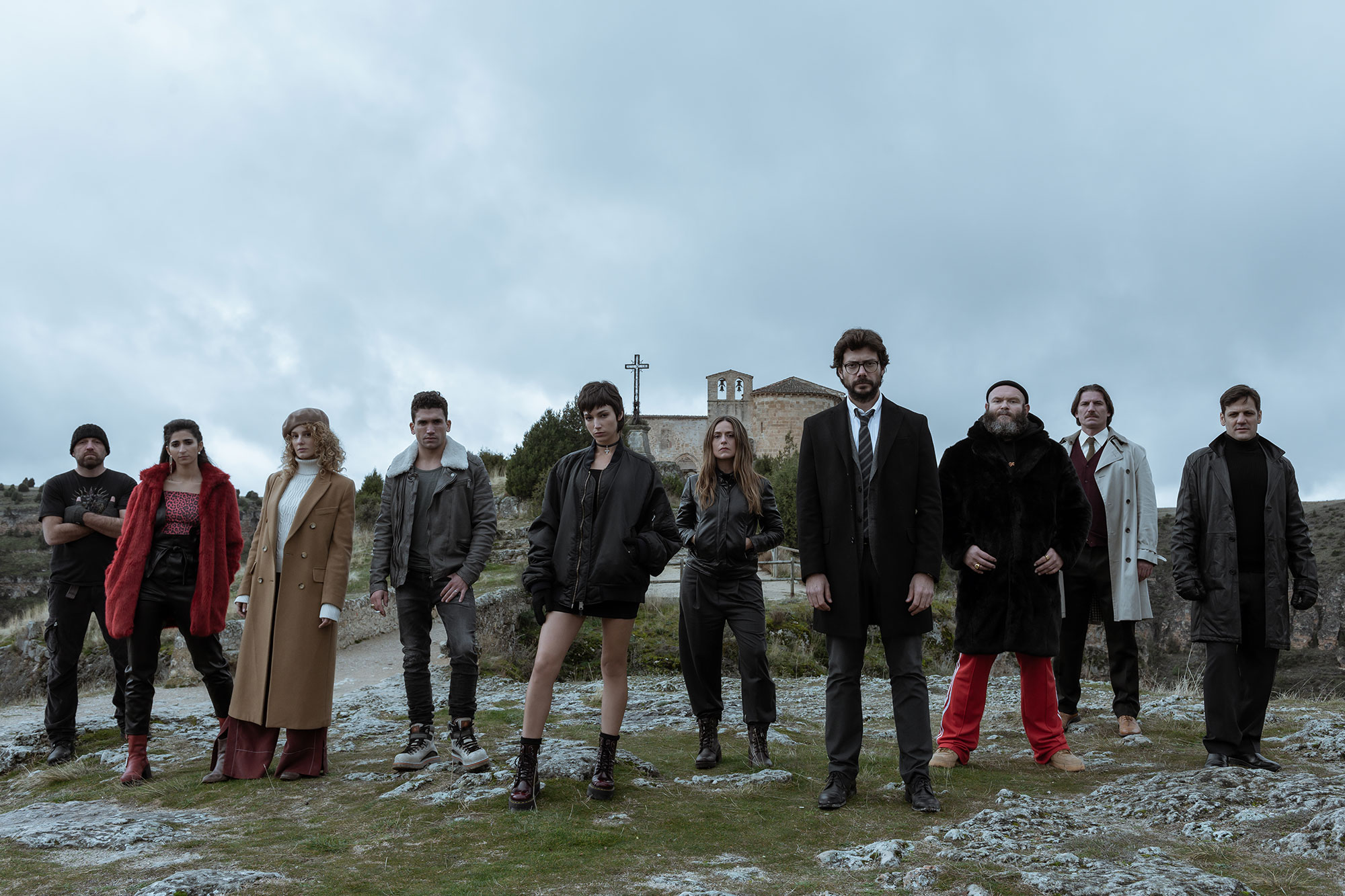 We know that Netflix has already announced that the fifth season is coming and it will be the final season of the series. The thriller series has already won hearts with the previous seasons and thus the season finale is expected to be worth all the hype.

Created by Alex Pina this Spanish Netflix series has ruled the OTT giant and got high viewership and appreciation from the critics. We know that August 2020 was the exact time when the final instalment was announced. And after that, the cast and crew set to work.

Now that the production is over the OTT giant has finally revealed the release date. With that, there is another revelation about “Money Heist” Season 5 and that is, there will be two parts of the season. Yes! This has been confirmed by Netflix in its official announcement. 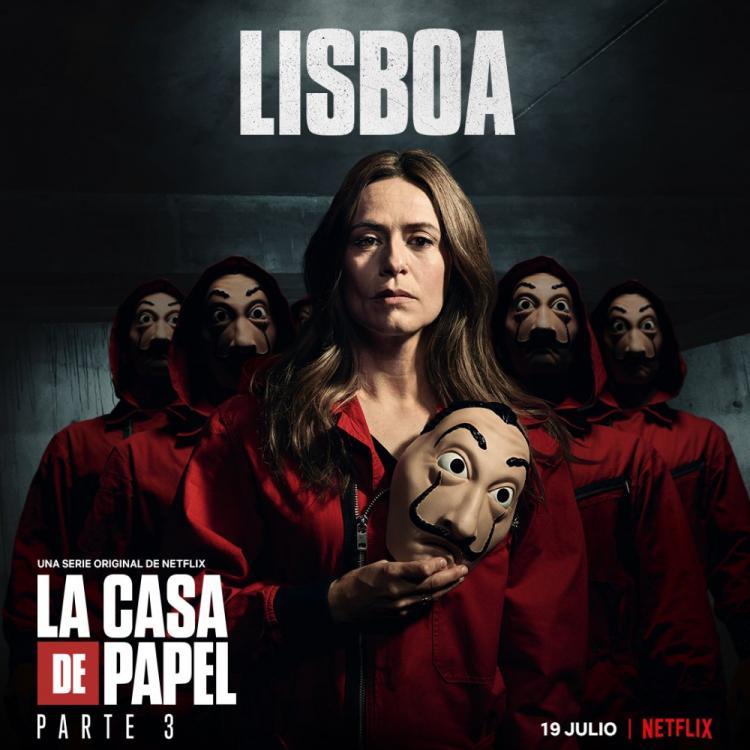 Apart from that the streaming giant also dropped a small teaser of the fifth season and announced the dates of both parts. So as per the announcement, the first part will be dropped on September 3, 2021, and the second part will be out on December 3.

Creator Alex Pina has created a masterpiece in the form of this series. Be it the plot or the selection of characters, dialogues, actors, everything is perfectly in place.

Who knew that a robbery plan can blow up the minds of the audience. The main character and the mastermind behind the robbery are Professor who uses tactful ways to assure the success of the robbery. 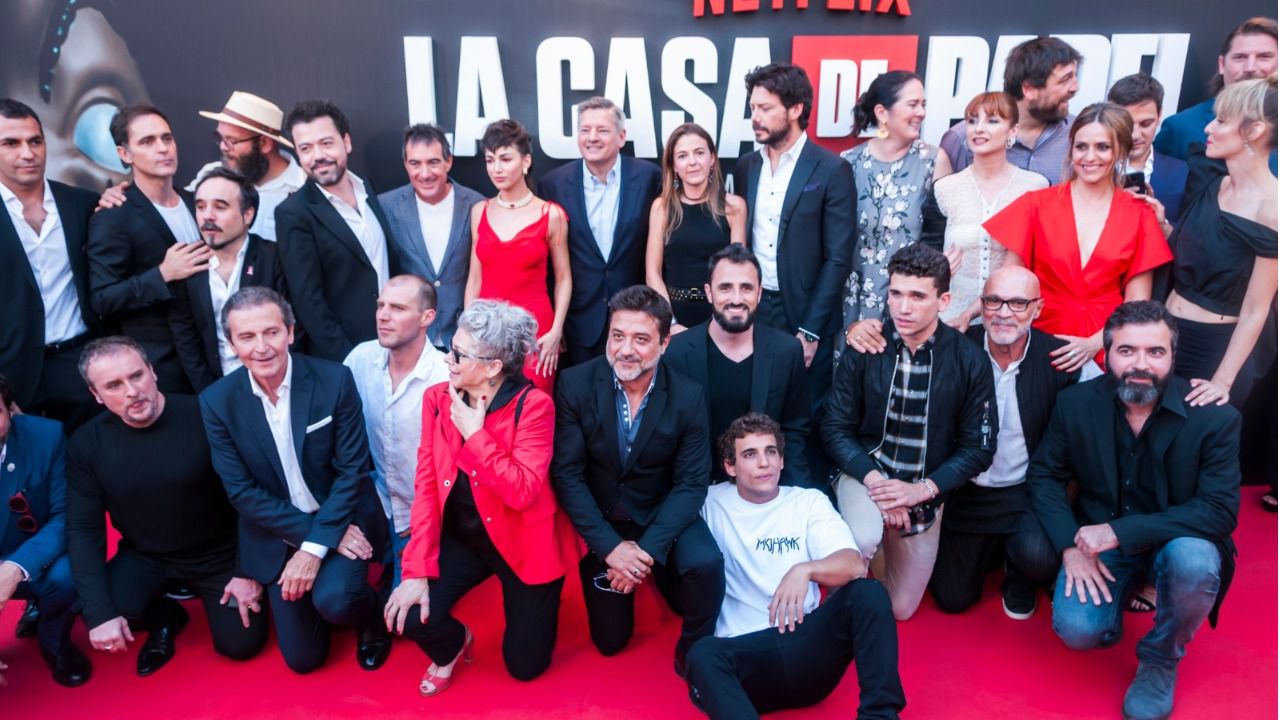 But things are not that simple because there are several past and present incidents connected with the professor and the robbery plan at the Spanish Royal Mint. Hence the final season will throw light at whether the Professor will successfully initiate the robbery or will he have to surrender to the cops.

This might interest you: “Dragon Prince” Season 4: Release Date, Plot And Other Updates