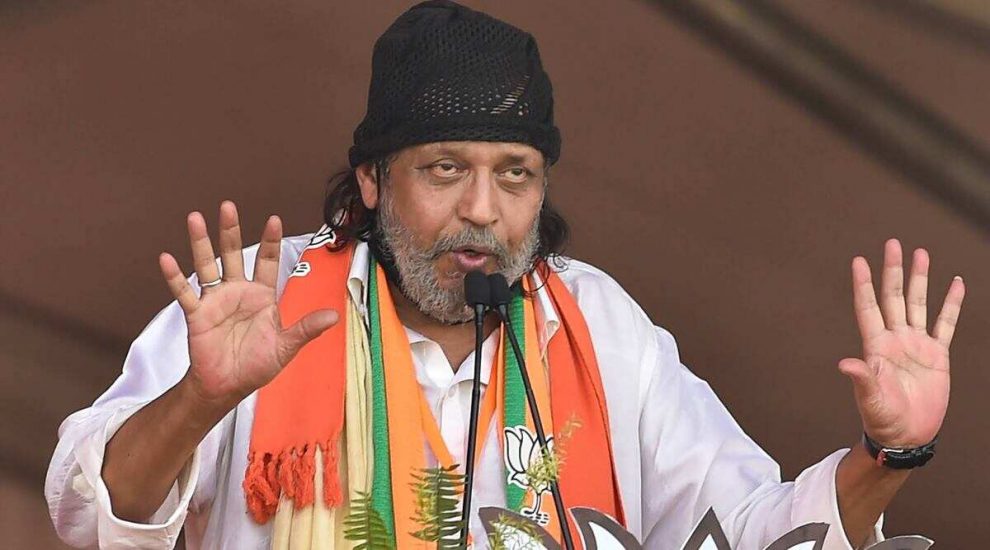 Actor turned politician Mithun Chakraborty was recently questioned by Kolkata police. It was related to the post poll violence in West Bengal. 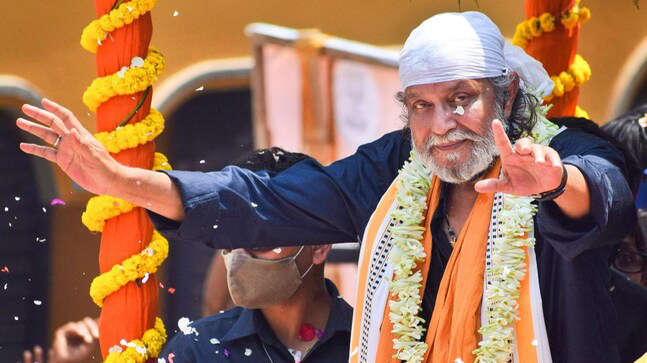 The yesteryear actor surprised everyone with his sudden decision to join politics. He became a part of the Bharatiya Janata Party on March 7 and since then has been an active member.

He has conducted several election rallies in West Bengal and has also drawn controversy. Mithun has been heard using sentences that reportedly ignited violence in the state after the election. 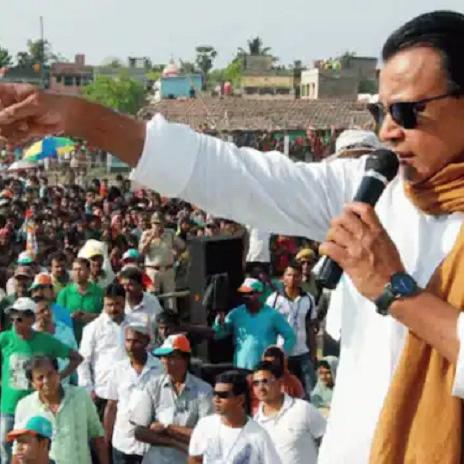 And on charges of igniting violence through hate speech, the actor is being questioned by the Kolkata Police.

What Did Mithun Chakraborty Actually Say?

Well, the actor has given many speeches at several places before the Bengal elections. Being an actor the rallies and gatherings having his presence were attended by many.

So according to the Kolkata police the actor used violent dialogues from his past movies during the rallies. And these dialogues seemed to have inspired people to get violent after the election results.

Provided the fact that BJP lost West Bengal elections to the TMC. Mithun was in Pune during the time of interrogation and everything was done through an online medium.

The actor has said in a statement that he did not mean to promote violence through his dialogues. He uttered them because those dialogues were popular and he just wanted to entertain the masses.

This might interest you: Chirag Paswan Targets JD(U) For Trying To Break LJP