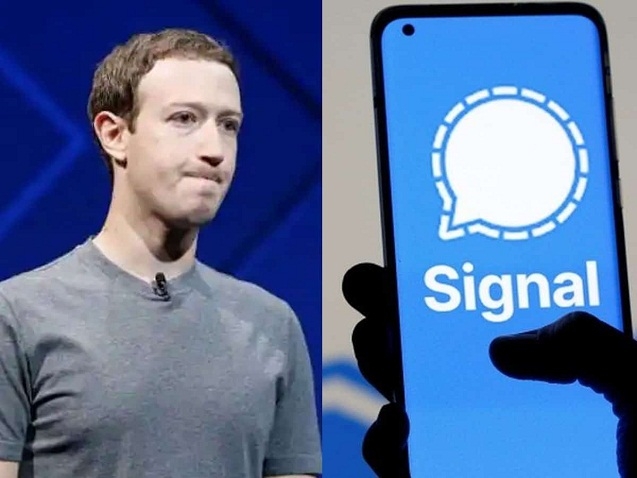 Mark Zuckerberg the CEO of facebook uses the app Signal according to a facebook leaked data. Facebook data of 533 million people have been leaked, a security expert confirmed that Mark Zuckerberg’s phone number, location, date of birth, facebook ID has been encountered on Signal.

Singal is a app which has launched very recently, the app claims that they protect users data. After the news came out that whatsapp is no more safe to share any personal information, Single become so famous. 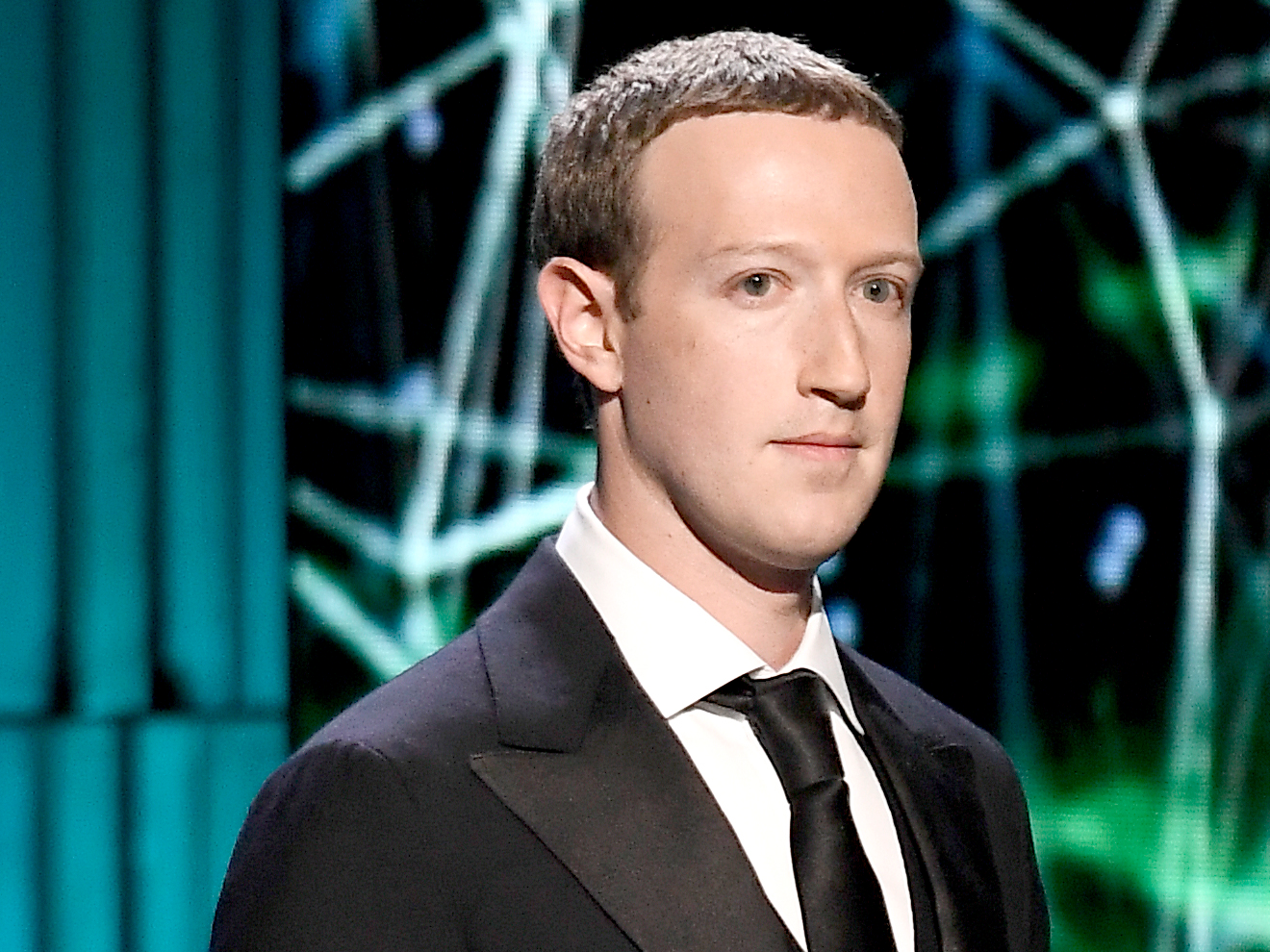 “In another turn of events, Mark Zuckerberg also respects his own privacy, by using a chat app that has end-to-end encryption and isn’t owned by @facebook,” Dave Walker, a security expert wrote on Twitter. 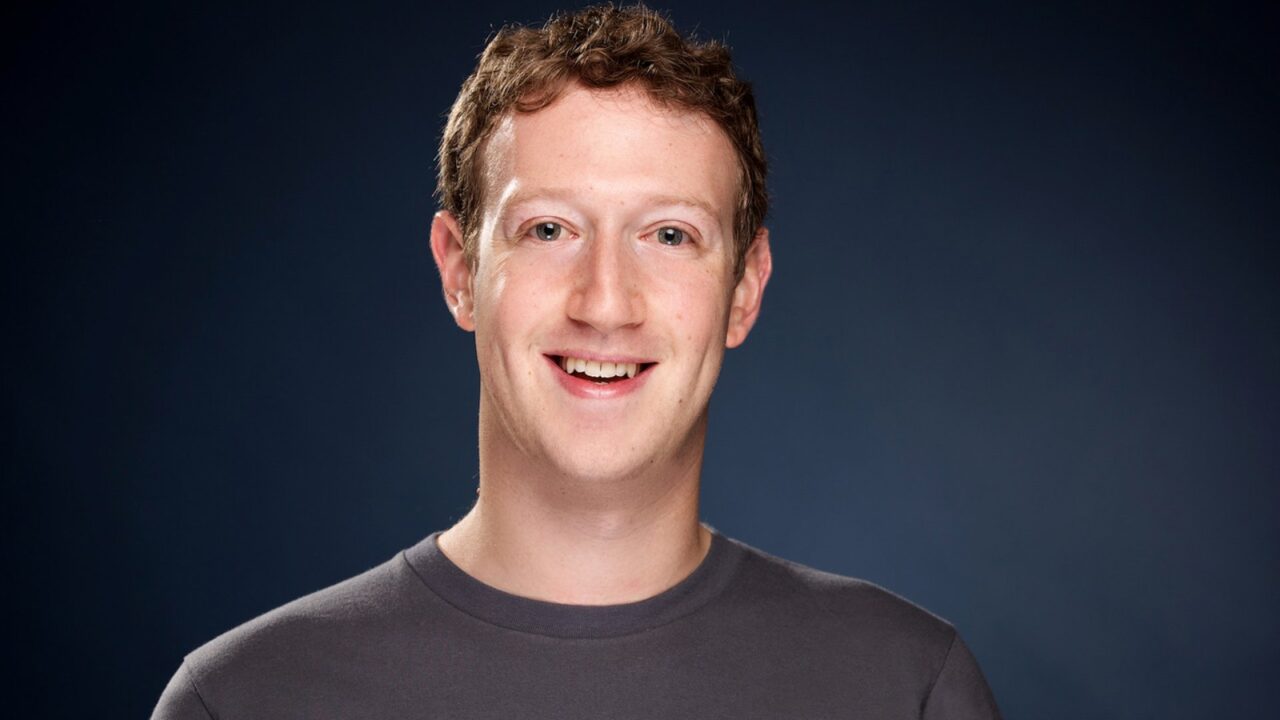 Dave Walker posted a screenshot of Zuckerberg’s leaked phone number which mentioned, “Mark Zuckerberg is on Signal. Around 53.3 crore facebook users personal details have been leaked which includes 61 lakh indian people, remerged online after a hacker posted the details on a digital forum.

Also read: Bill Gates and Melinda French Gates are no more together