HomeNewsBill Gates and Melinda French Gates are no more together
NewsWorld 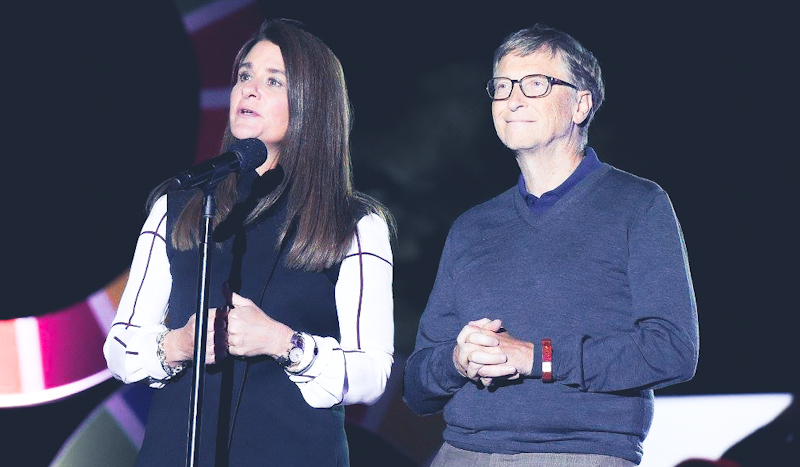 Bill Gates, one of the richest person of the world is going to end up his conjugal life. Bill Gates and Melinda French Gates have decided to end up their marriage. From last 27 years they have been together.

They have said that they can grow together anymore but they will together, so they will only have professional relationship not personal. They said, that over the last 27 years they built a foundation that works all over the world to enable all people to lead healthy, and productive lives. 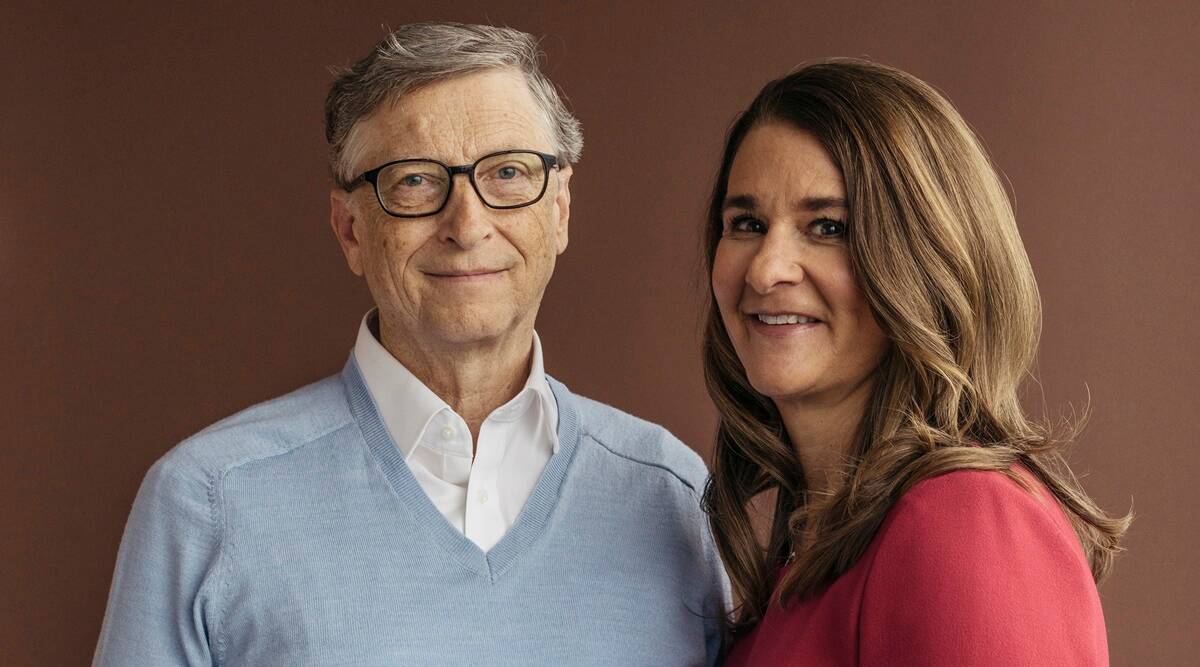 They have said that for their foundation they work as a team. It is said that the foundation has total net assets of USD 43.3 billion at the end of 2019. The age of Bill gates is 65 wherease Melinda is 56 years old. They met for the first time when Melinda joined the technology giant as a product manager in 1987. they had a good relationship and were very happy together.

After few years of relation they decided to get married. In 1994, January they got married in Hawaii. The couple is blessed with three children. the couple have said that now they need privacy and space in their life. 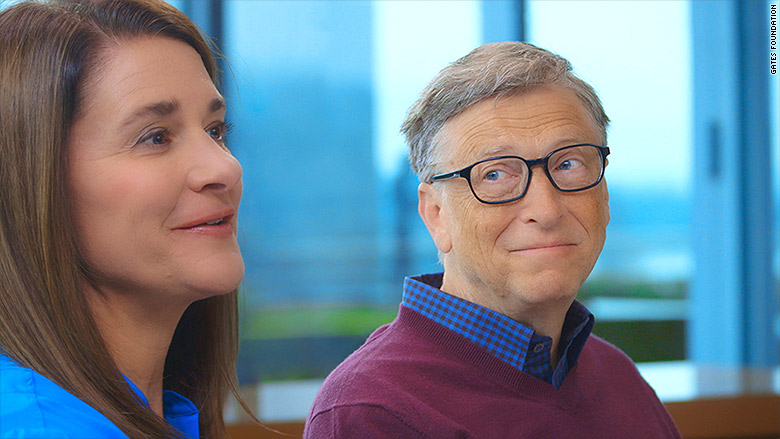 There would in the organisation committee, they would remain co-chairs and trustees. After divorce also there would be no chances in terms of the organization. They would work together and make their organisation famous and successful.