HomeNewsManoj Bajpayee and Kanu Behl are set to make a new movie...
News 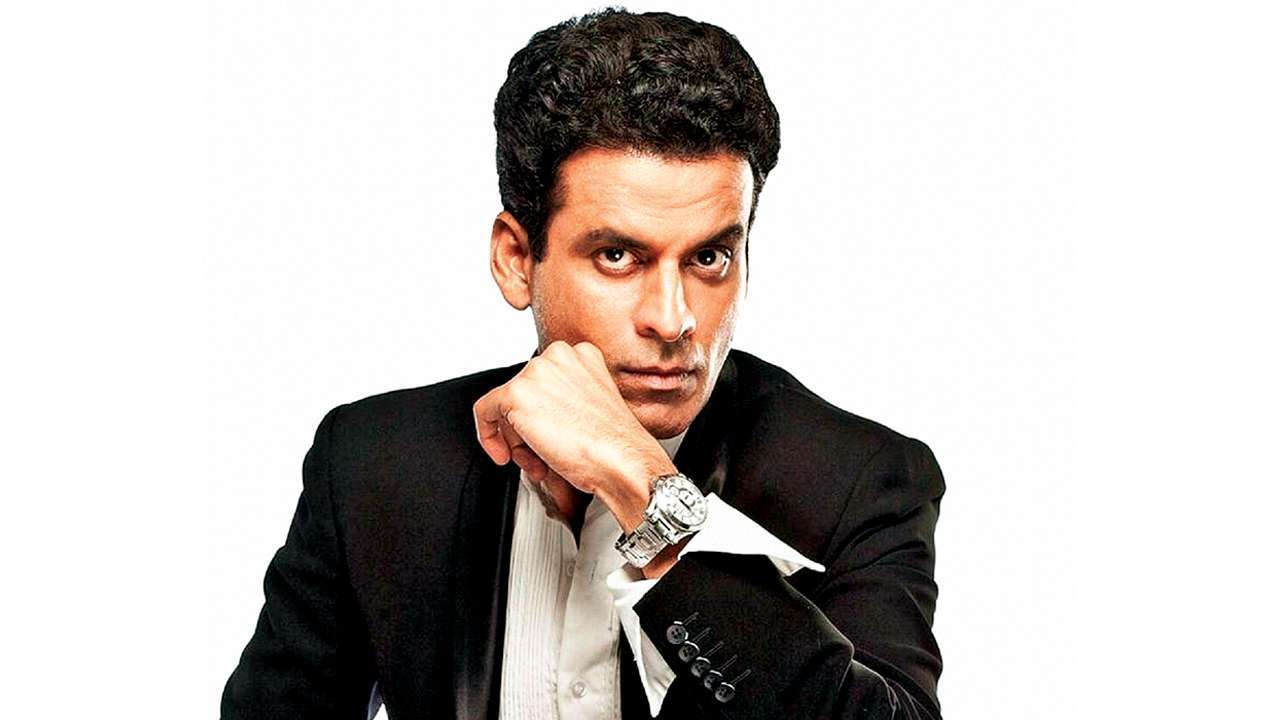 Manoj Bajpayee the most famous actor of all time, is ready to make a new movie which is called Despatch. Manoj Bajpayee is very much famous among the fans and his all movies are really very hit.

Ronnie Screwvala’s production house RSVP has announced a new film, titled Despatch, today. The film will star Manoj Bajpayee in a lead role and will be directed by Kanu Behl.

Manoj Bajpayee is playing a very important role in the movie and he is sucked into the murky world of business and crime. In short we can say that is it going to be so interesting.

He said that “As an actor I want to be part of stories that I want to tell and that deserve to be told. Despatch is one such film. With the digital age, our stories can now reach and be accessed by viewers across the globe and I’m confident this film will have many takers because it is relevant to our times. I am looking forward to collaborating with Kanu Behl who is well versed with the changing times and has total control on his craft of storytelling ”

Also read: Acharya is set to release in 2021