HomeNewsAcharya is set to release in 2021
News 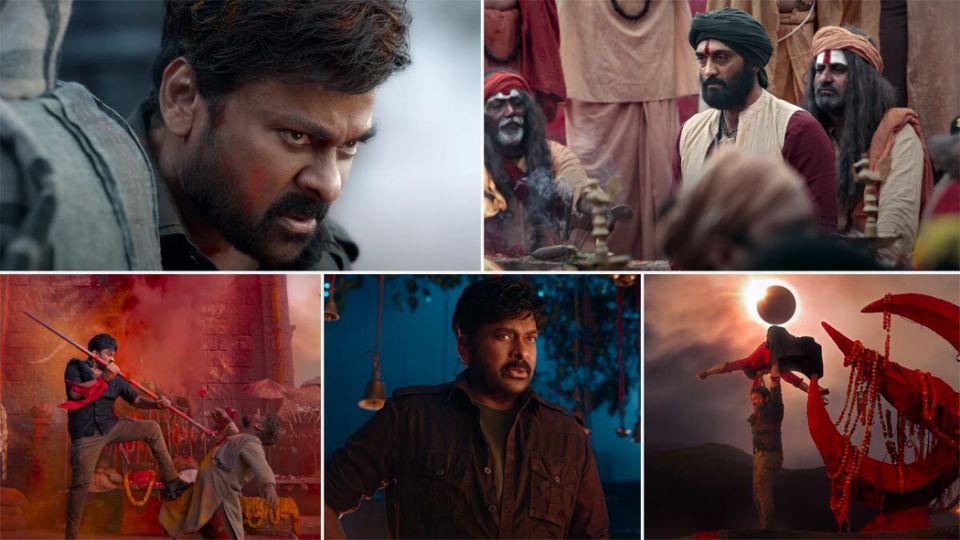 Acharya is the another new movie of Chiranjeevi, Toady the makers released the trailer of the movie and they are saying that that they will release the movie soon.

As of now they have not confirmed the release date but we can expect that they might release the movie in the mid of 2021. So, soon we will get to watch the movie on our screens. 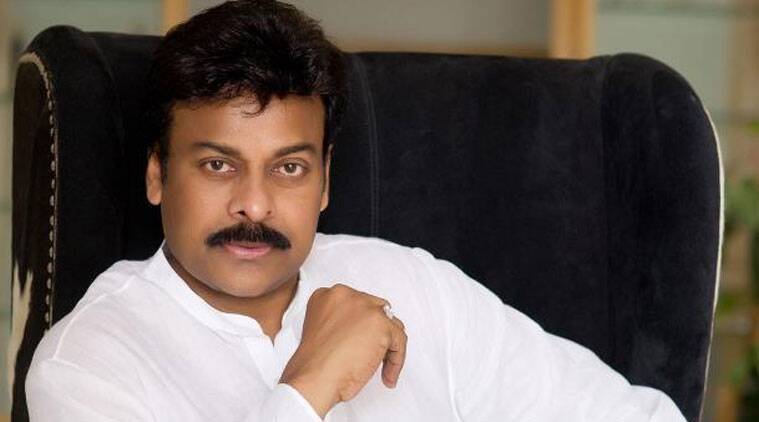 Today his son Ram Charan took to social media to unveil the teaser of Acharya amid huge expectations. The teaser shows Chiranjeevi thrashing goons and teaching them a lesson. Konidela Production Company and Matinee Entertainments will jointly produce this venture, directed by Koratala Siva.

Charan shared the teaser and wrote, “Witness our Vintage Megastar as ACHARYA! (sic).” 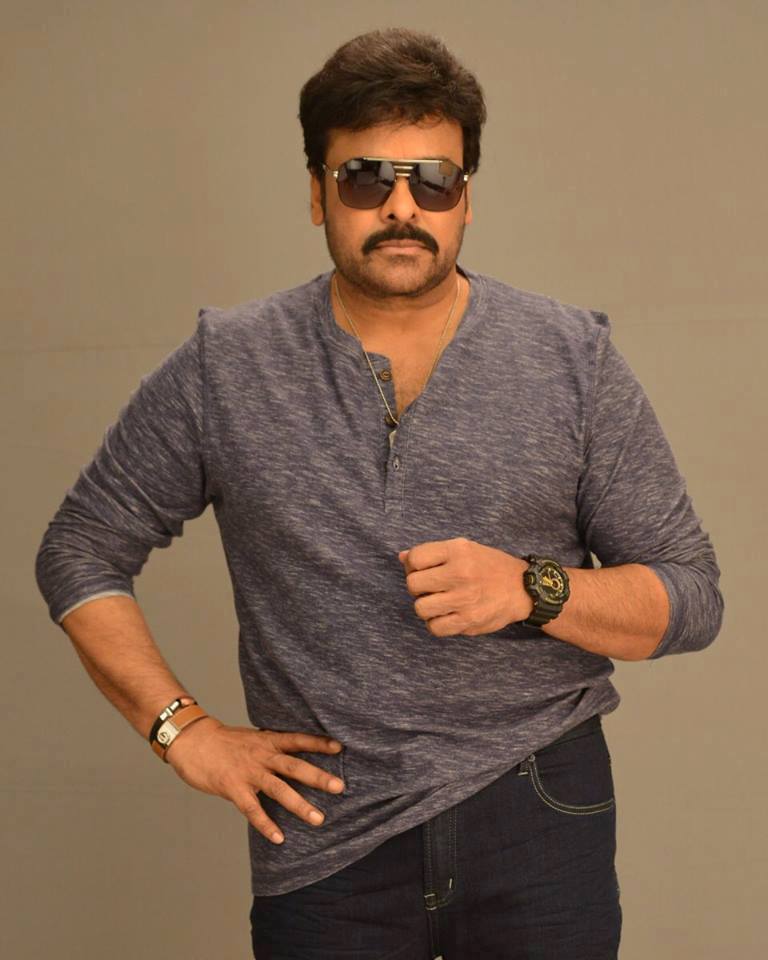 In this movie Ram Charan is playing a very important role. The role he is playing in the movie is Siddha. It is very much interesting tp see him again on the screen.

Also read: Simbu is set to release teaser of his movie Maanadu