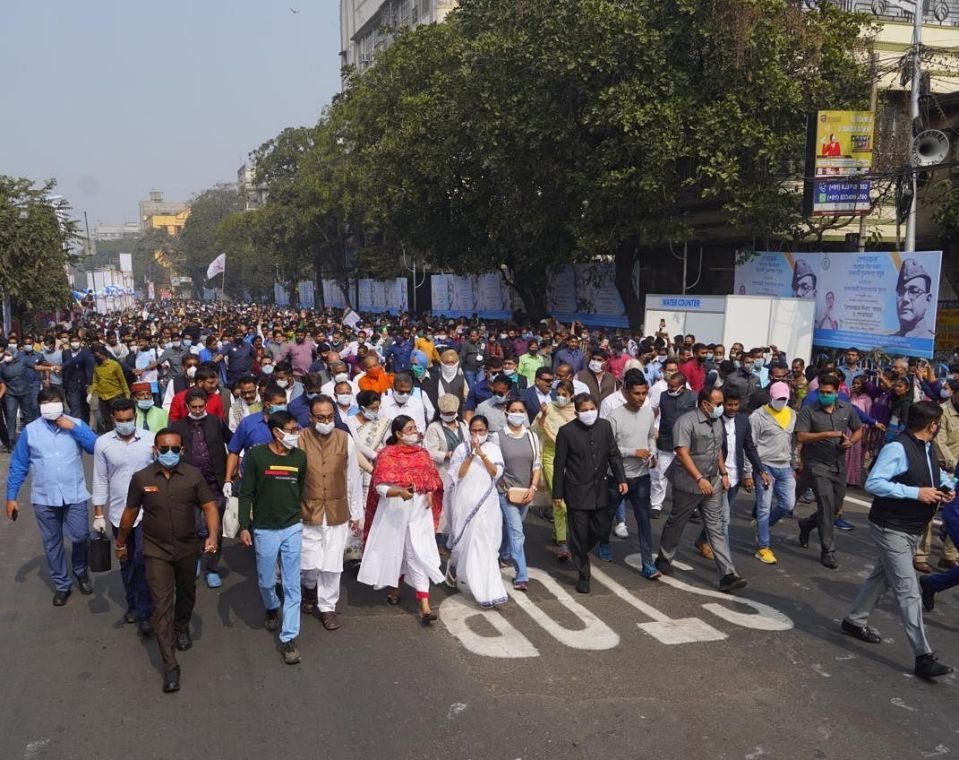 Mamata Banerjee said this directly targeting the central government and the Prime Minister. “I believe that India must have four rotating capitals. The English ruled the entire country from Kolkata. Why should there be only one capital city in our country,” said Mamata Banerjee. 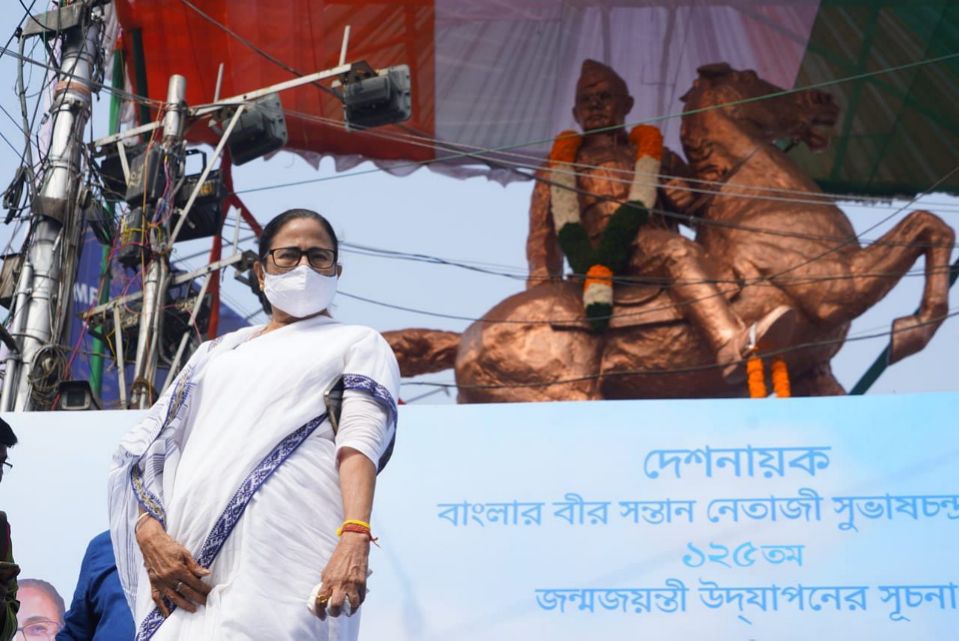 Mamata Banerjee also talked about the Planning Commission and said the central government to introduce a new one. She added that the last one is being destroyed by the modi government. She asked the government that one the day of Netaji’s birth anniversary the government should give a national holiday for the whole country. 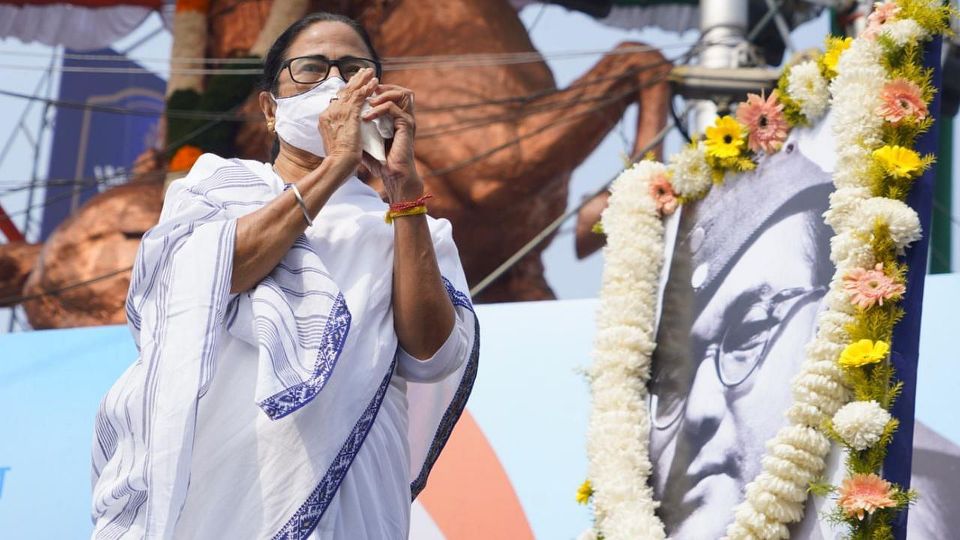 Mamata Banerjee held a massive rally or ‘padayatra’ from Shyam Bazaar to Red Road in Kolkata to mark the 125th birth anniversary of Subhas Chandra Bose prior to PM Narendra Modi’s visit to Kolkata.