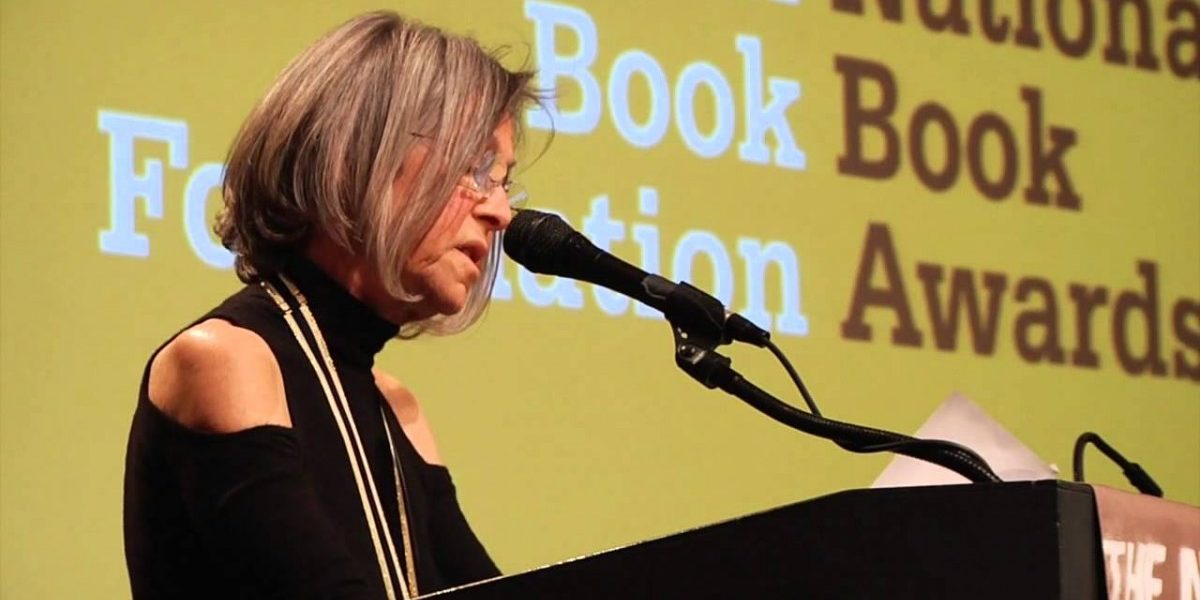 American Poet Louise Gluck has been conferred with the Nobel Prize in literature. Thus making her the second woman poet to win the award in this field.

It is a matter of great pride for America that Louise Gluck has been awarded the 2020 Nobel Prize in literature. Thus it made her the second woman poet to be conferred with this prize after Wislawa Szymborska. 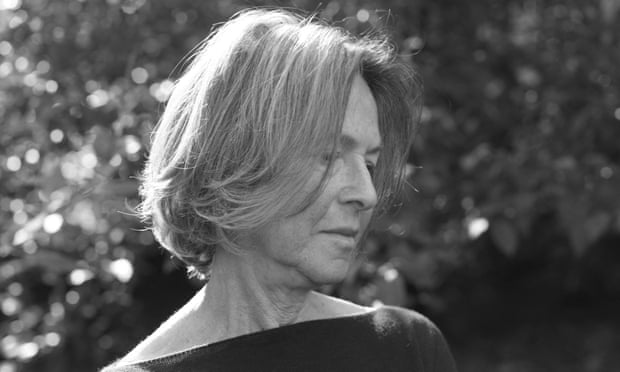 The 77-year-old poet deserves this prestigious award for her divine poetries. And the best part about her pieces is that they touch the inner soul of people who read it. Most of her poems are contemporary in nature and deals with human events and emotions. And this includes loneliness, separation, death, just to name a few.

Apart from the Nobel prize, Gluck has been conferred with several other prestigious awards for her excellent contribution in the field of poetry. In 1993, she was awarded the Pulitzer Prize. And then went on winning prizes like the National Book Award, the Bollingen Prize and many more.

The Nature Of Her Poetry

Gluck was born in New York and is said to have spent a childhood full of struggles. As she has revealed that her encounter with adolescence was quite difficult and she had struggled a lot in that phase. 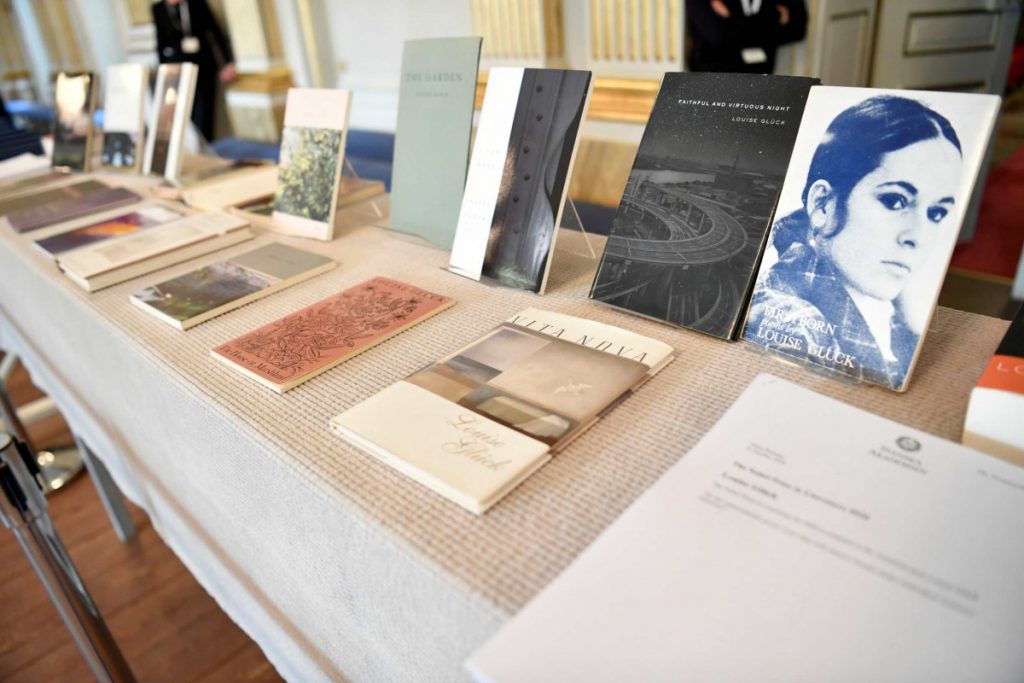 And she also added that her teenage was also about seeking her mother’s approval for a lot of things. Thus with all these experiences, she wrote a collection of poems named firstborn and it was published when she was barely 25.

Since then there has been no turning back for Gluck. With her past experiences, she chose a very contemporary and realistic style of writing poetries. And that is the reason her writings are really relatable because at some point in time we all have encountered with these human emotions and life events.

She not only described her troubled childhood but everything human encounters within this world. From mental health issues to abuses she had touched on every sensitive topic through her poetries.

Her most popular collections are Descending Figure, The Triumph of Achilles, The Wild Iris, Firstborn, Mother and Child and many more.

This might interest you: How Did Thomas Healy Become World’s One Of The Youngest Billionaire?