HomeBusinessHow Did Thomas Healy Become World's One Of The Youngest Billionaire?
BusinessWorld

How Did Thomas Healy Become World’s One Of The Youngest Billionaire? 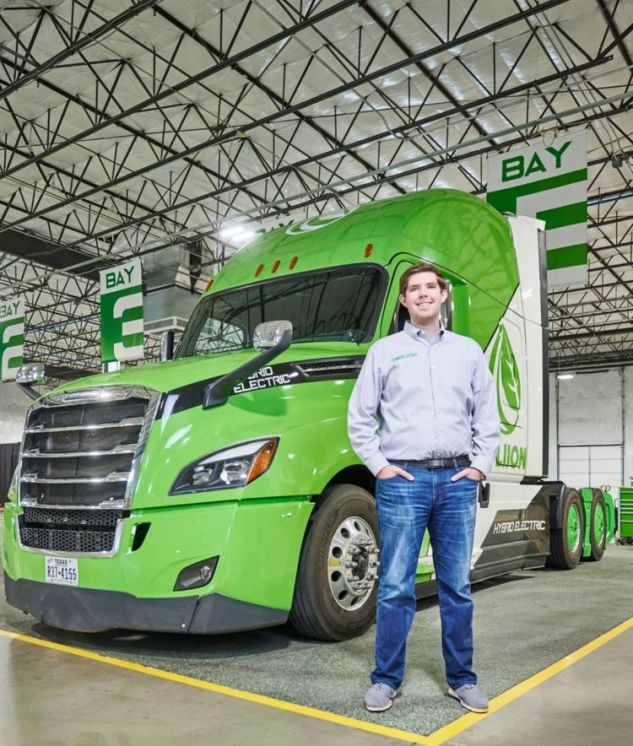 The founder and CEO of Hyliion Inc: Thomas Healy has become the world’s one of the youngest billionaire and the journey was not that easy. Let us take a stroll through his life and find out about he made it big at such a young age.

How Did Thomas Healy Begin His Journey?

The 28-year-old entrepreneur has made it big in the world of business. At such an early age he made it to the Forbes list. But how did he begin his journey? In an interview when Healy was asked about his early life and passion he said that he was a racing enthusiast. And he used to spend his time at race tracks. He said that all his racing equipment were delivered in tractors and from there he started knowing about trucks. And when he was pursuing his mechanical engineering what stuck to his mind was that cars have electric technology but nobody has thought about trucks.

That is the first idea which clicked to his mind that why not work on adding electric technology in trucks. The reason was simple, he knew that trucks drive more than 100,000 miles a year. And in that mileage, they emit a lot of greenhouse gases therefore electrified trucks would be more environmentally friendly. Thus he made up his made to do something on this and it was something which no one has ever thought before.

Thus he begins with a small startup in 2015 named Hyliion Inc.

The Youngest Self Made Billionaire

With time his startup began to flourish and started getting recognition. And with his hard work, Hyliion Inc. finally became a publicly-traded company. He strikes a deal with Tortoise Acquisition Corp and they together formed Hyliion Holdings Corp. As they started trading their shares soared up high. On asking about the deal Healy stated that it was a very slow and steady process. He has been trying to strike the deal for quite some time. And now as the finance and all the requirements have been fulfilled they have kickstarted their joint initiative as a merged company.

So now after the success of the deal, Healy has become one of the youngest self-made billionaires. His stakes worth somewhere around $1.4 billion and that is huge for a 28-year-old entrepreneur.

This might interest you: MAN WITH NO LIMITATION- ELON MUSK