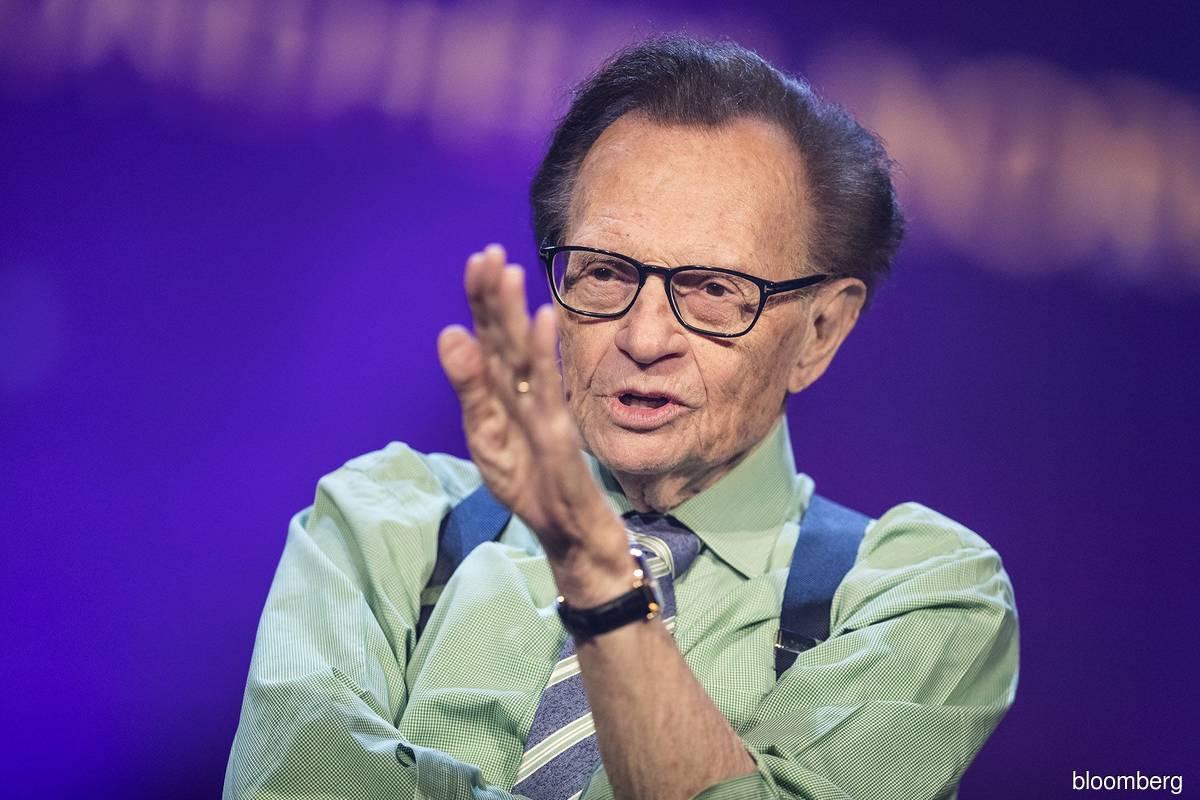 Larry King the most famous host of Veteran talk show is no more with us, he dies at the age of 87. His show made him so famous and just because of that he was very much famous among the public. 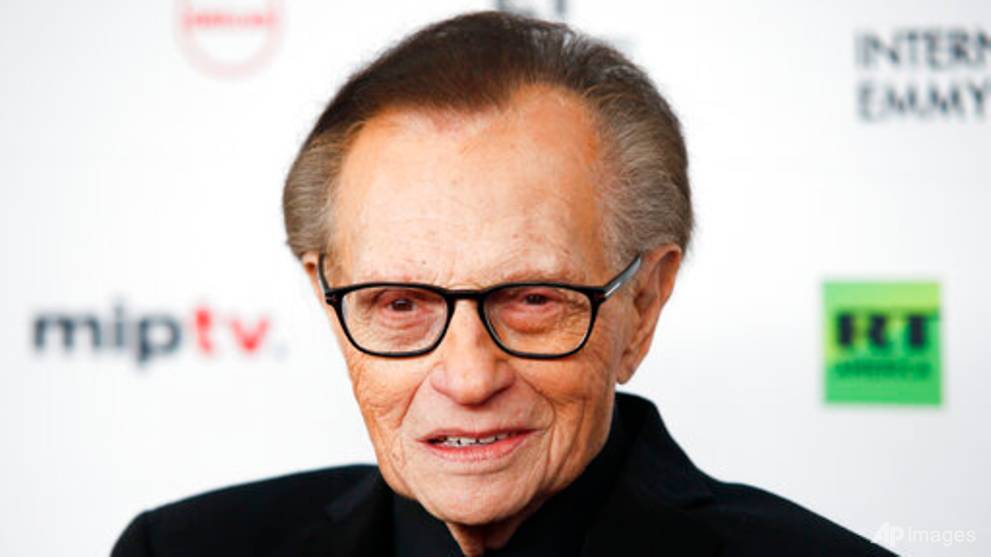 Larry King died at a hospital of Los Angeles, Cedars-Sinai Medical Center. Till date the cause of death is yet not declared. So, we can not say that what exactly happened. But we got the news that he was covid positive and he was admitted in the hospital for more than a week. The treatment was going on and meanwhile he died. 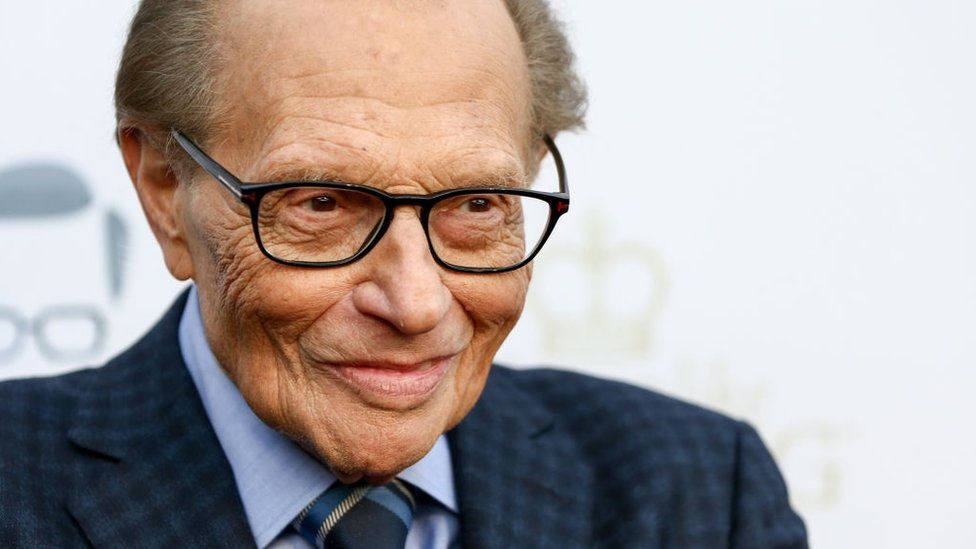 A longtime nationally syndicated radio host, from 1985 through 2010 he was a nightly fixture on CNN, where he won many honours, including two Peabody awards.

Also read: Farmers in Punjab did not allow Janhvi Kapoor to shoot