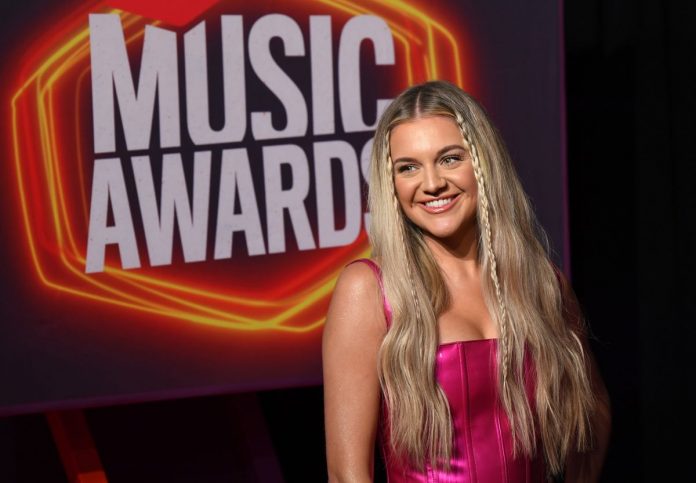 Even after she tested positive for Covid-19, country singer Kelsea Ballerini will still host the CMT Music Awards – but not in the same room as the nominees.

Kelsea Ballerini will host from home, the singer confirmed Monday in an Instagram video uploaded only hours before the ceremony. She was slated to emcee the show from Nashville’s Municipal Auditorium, with fellow country star Kane Brown and actor Anthony Mackie.

The “This Feeling” singer stated on Instagram that Kelsea Ballerini was “feeling a lot better” after testing positive a few days earlier, so the Country Music Television team transported a portion of the ceremony’s set to her house, where she will perform and emcee.

“It’s certainly not what we had hoped for or expected, but we’re doing our damnedest,” she says in the video. “Let’s create some lemonade out of these incredibly bitter lemons together.”

This year’s candidates include, among others, host and performer Brown, Brandi Carlile, Jason Aldean, and Carrie Underwood. The performance, which has Brown and Mackie onstage and Ballerini on a makeshift stage at home, airs on CBS on Monday at 8 p.m. ET.