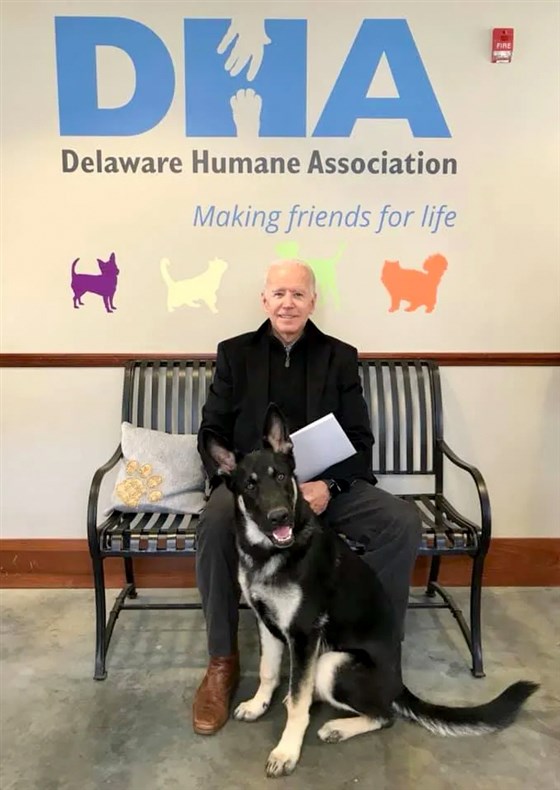 The newly elected President of the United States Joe Biden has recently opened up about his led injury which happened in the last week of November.

Joe Biden Talks To CNN About His Leg Injury 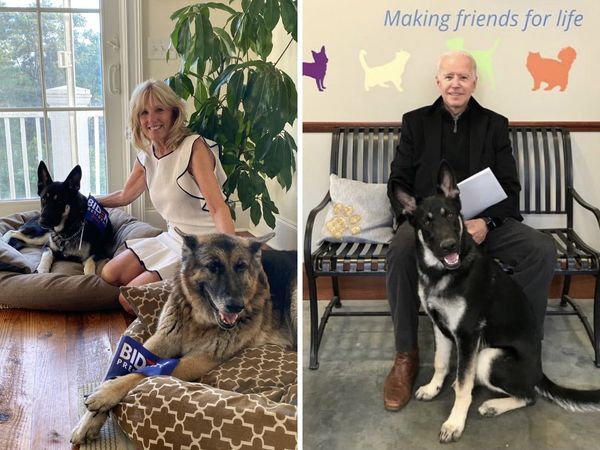 The news of Biden getting injured was doing the rounds from November 28. There were reports that the President-Elect has fractured his right foot.

After the news broke, several rumours started doing the rounds about Biden’s injury. But recently Joe Biden has laid all the rumours to rest by telling the exact reason for his injury during an interview with CNN.

Biden said that he has suffered a minor fracture in his right foot and the reason was rather amusing. We know that the President-Elect has two adorable pet dogs, major and champ. And Biden spends most of his leisure times with his pets. 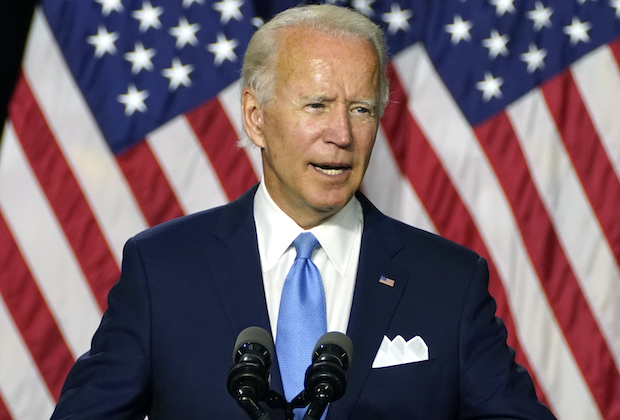 So the minor accident occurred when he was playing with one of his dogs Major. Biden said that Major has just thrown a ball near him and then Biden took to chasing him. But little did he know that there was a rug on the floor. He tripped over it and fractured his right foot.

The President-Elect Joe Biden is recovering well from his injury. In the initial days, things got a little painful but gradually he has gotten better. Biden said that was not allowed to walk without boots until he recovered. 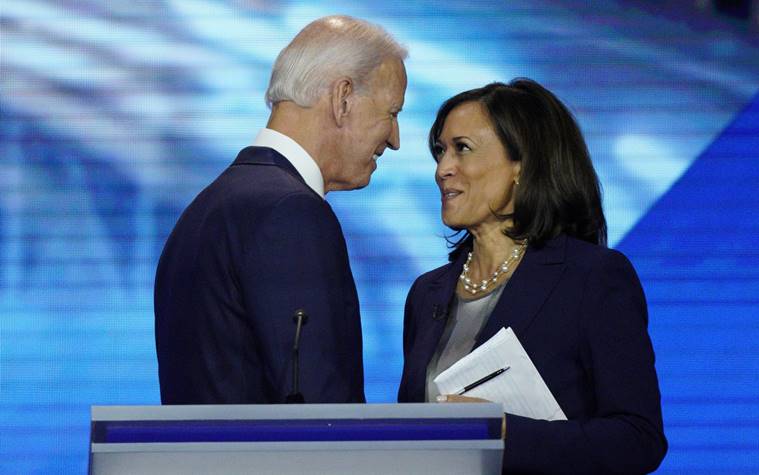 Because other shoes were not suitable in that condition. He also added that this was not the first time something like that has happened and even in the past he has injured himself while playing with the pets.

Biden is quite excited to take his pets to the White House as he joins the office from January 2021.

This might interest you: Ethiopia-Tigray War Refugees At High Risk Of COVID-19 Infection