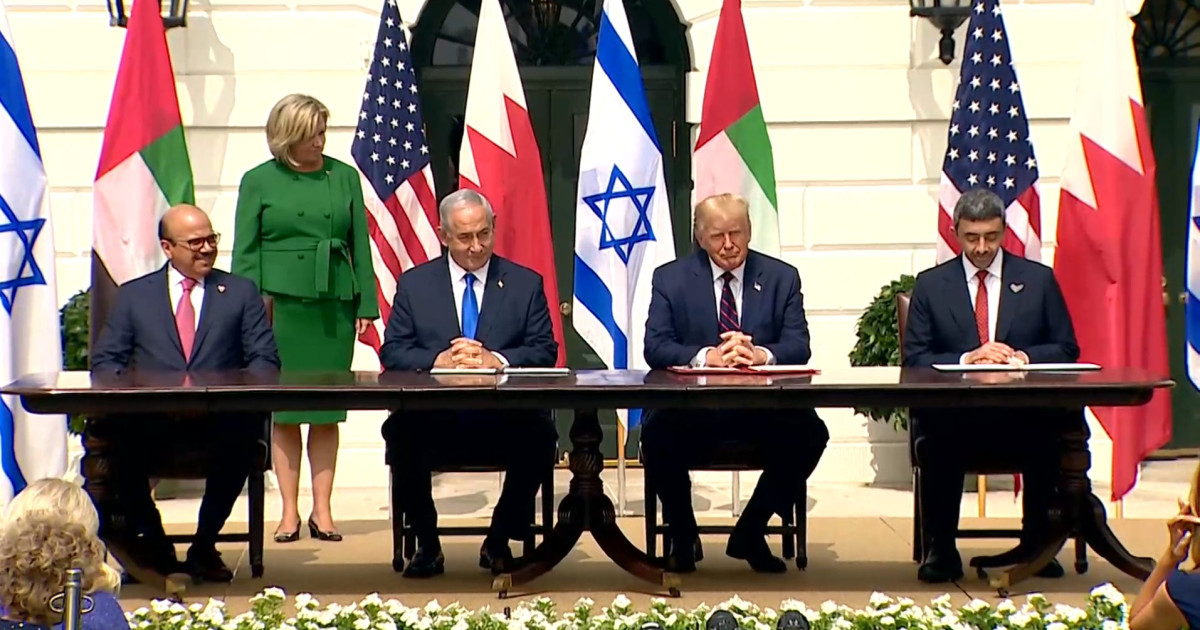 Sudan will be beginning to stabilise its relationship with Israel, as stated by President Donald Trump. This will make Sudan the third Arab state to do this following the US-brokered deals a few days before the Election Day. The deal will assist in strengthening Sudan’s involvement in the West as Trump desires to eliminate North African nation from the list of state sponsors of terrorism, provided it will agree to compensate the American victims of terror attacks.

This also signifies that Trump has a foreign policy brokering achievement in this name as the elections loom closer and augments his battered ally, Israeli Prime Minister Benjamin Netanyahu. Of late, diplomatic pacts between Israel and UAE and Bahrain were brokered by USA. Forging ties with the previously antagonistic countries in Africa and Arab region was a priority for Netanyahu, in the lack of any growth in the Palestinian matter during his time in office. One of the other objectives of the deal is to amalgamate Arab countries in opposition to their common enemy, Iran.

Trump asserted that a minimum of five other countries want to join the deal, which is jointly known as the Abraham Accords.

Israel and allies against Iran

The latest acknowledgements of Israel coalesce Arab nations in opposition to their mutual foe, Iran. They have also toppled the conventional Arab approach of denying regulation of relations with Israel without having an independent Palestinian state. As per the Palestinians, the recognitions have been equated to betrayal.

Palestinian President Mahmoud Abbas denounced and rebuffed the agreement, stating that an enduring peace in the region relies on the culmination of the Israeli occupation and making a Palestinian state. Wasel Abu Yousef, a senior Palestinian official, described the agreement as a “stab in the back” of the Palestinian people and their foundation.

“This is one of the great days in the history of Sudan,” Trump asserted, further saying that Israel and Sudan have been caught in enmity for decades, albeit they had not been in direct skirmish.