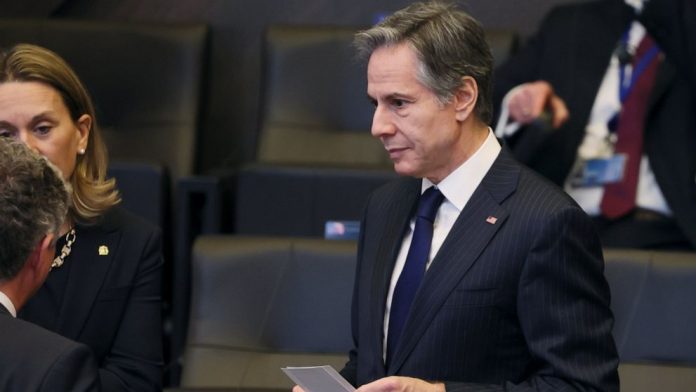 Israel said on Friday that during US Secretary of State Antony Blinken’s visit early next week, it will host the foreign ministers of the United Arab Emirates, Morocco, and Bahrain, in the latest in a flurry of high-level talks held around the Middle East.

In the so-called Abraham Accords, the three Arab nations repaired relations with Israel in 2020. The Biden administration praised such deals, which were reached under then-President Donald Trump, and showed interest in pursuing more.

The meeting on Friday, which included a top Saudi official, “discussed methods to develop ties between Jordan and these nations,” according to the palace. According to a statement from the Iraqi leader’s office, they talked about the global economic crisis and how to deal with food security issues.