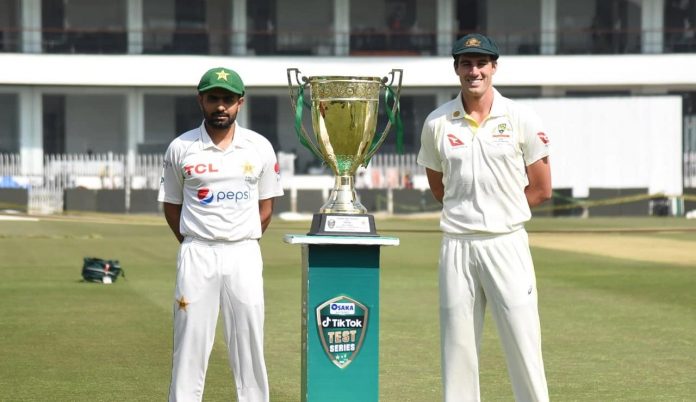 Australia won the third and final Test in Lahore by 115 runs to win their first series in Pakistan in over 25 years. After the first two Tests finished in draws, Australia’s Nathan Lyon grabbed 5-83 in the last session on Friday to help bowl out the hosts for 235.

Pakistan’s chances of a third draw were increased by opener Imam-ul-70, Haq’s but they lost their final five wickets for 22 runs. For the first time since 1998, Australia is travelling to Pakistan.

The Baggy Greens have lately declined to visit the nation due to fears over their safety. And in the end, the tourists prevailed after two thrillingly drawn Test matches. Lyon’s 19th five-wicket haul was the difference, albeit skipper Pat Cummins grabbed the last wicket an hour after lunch, bowling tail-ender Naseem Shah for 3-23.

Australia’s second-innings declaration of 227-3 set Pakistan a target of 351 after Usman Khawaja backed up his first-innings 91 with an unbeaten 104.