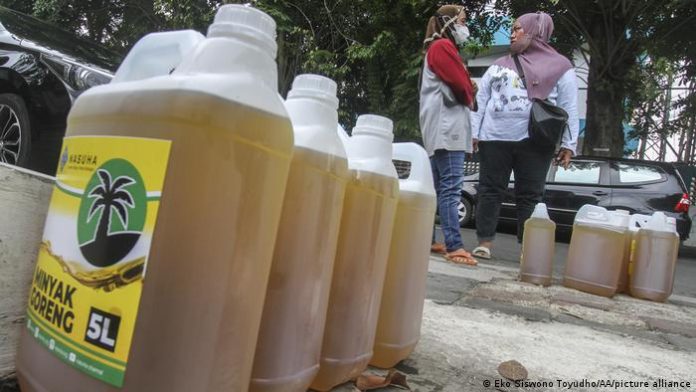 Indonesia has decided to restrict the export of palm oil beginning April 28, according to President Joko Widodo’s announcement on Friday. Widodo stated that the decision was made to curb surging domestic costs and ensure food product availability at home.

“I will monitor and analyse the execution of this policy to ensure that cooking oil is available and inexpensive in the domestic market,” he said in a video speech.

Indonesia is the world’s largest palm oil exporter. On February 21, we reported that a litre of palm oil might fetch up to Rs 22,000 in Indonesian rupiah! The nation imposed export limits on palm oil in late January, but removed them in March, sending world prices to historic highs.

India has also been harmed by rising palm oil costs, as it is one of the largest importers of vegetable oil. India imports roughly 60% of its edible oil, with palm oil accounting for 60% of this requirement.

Indonesia supplies around half of our palm oil needs, and the turmoil in this Southeast Asian country has already increased edible oil costs in India by 20-25 percent — with the ban projected to raise prices much higher.