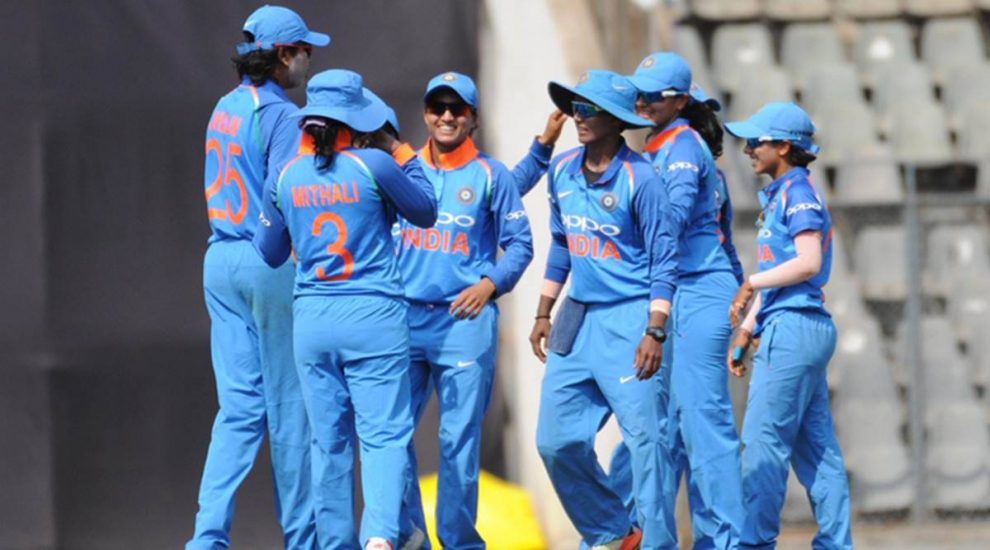 Indian women cricketers are finally getting their prize money after almost a year. A senior officer of BCCI said that by the end of this week, the team will receive the prize money.

Last year the Indian women cricketers won the World T20 in Australia. Till date the team did get the money and the news was not disclosed as of now. After the announcement of BCCI the news came into highlight. 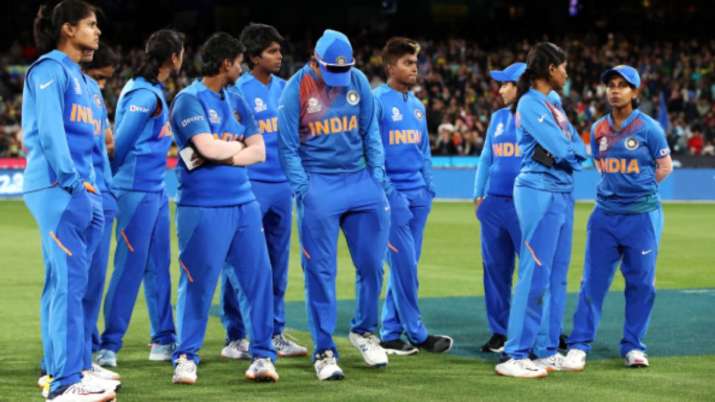 A report in the UK’s ‘Telegraph’ newspaper quoted an official from the Federation of International Cricketers Association (FICA) as saying that the BCCI is yet to disburse the runner-up prize money of the global event, which was held in February-March last year.

Sources says that the transaction process has been stared and soon the team will get the money. The processing of players’ payments in BCCI does take around three to four months for all teams. 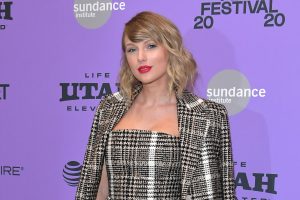 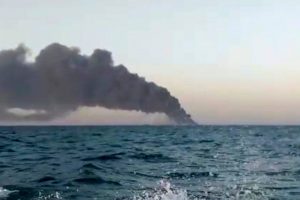