S Jaishankar, the External Affairs Minister reaches New York on Monday, and ready to begin his 5 days US visit. He is supposed to meet some senior officers of United States.

United States and India are going to discuss on Covid-19 and related operations between two countries. Ambassador of India to the UN TS Tirumurti received EAM Jaishankar on his first visit to New York after India entered the UN Security Council. External Affairs Ministry said last week that from May 24-May 28 Jaishankar would be in United States. S Jaishankar is also going to meet Antonio Guterres the UN Secretary-General in New York. Later on, he will hold discussions with his counterpart Secretary of State Antony Blinken in Washington DC, the ministry said 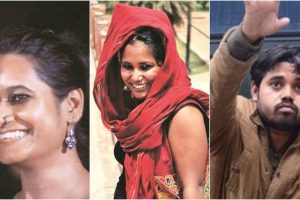