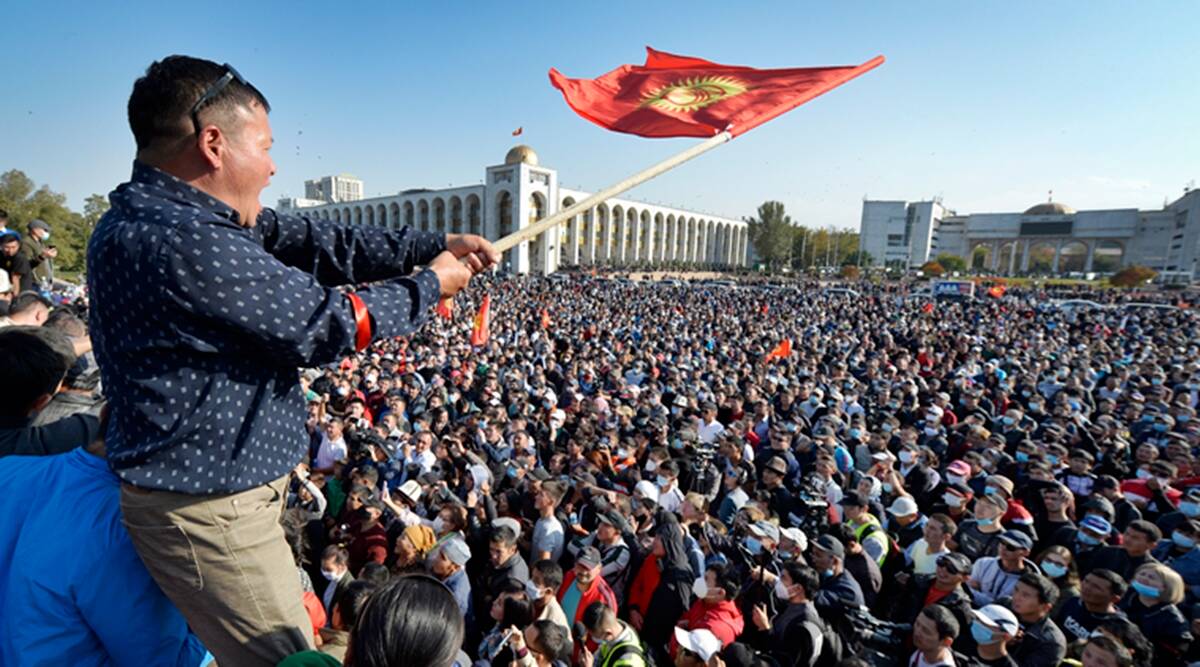 Kyrgyzstan has been facing severe political unrest due to violence protests over parliamentary elections. 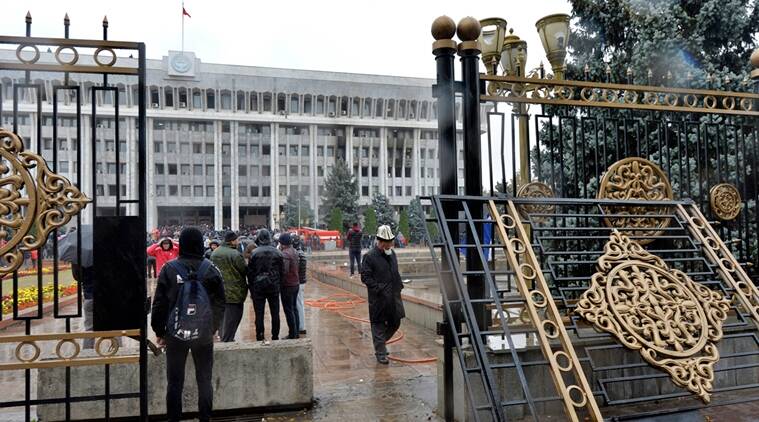 A massive saga of violence erupted in Kyrgyzstan over the recent parliamentary elections. As many groups have claimed that the election results were not credible enough. And they also accused the elected party of vote-buying.

To protest against the electoral misconduct, there have been violent protests all over the nation. Protesters are using violent means to demand that the present President of Kyrgyzstan step down. As the protests turned uglier these opposition groups fearlessly trespassed into government buildings and are claiming that they have seized power.

Although it is not clear on whether the claims are true one thing is for sure that the protesters have entered the government buildings in the capital city of  Bishkek. Apart from that, they have also freed political prisoners. But the opposition has revealed that they are in talks about nominating candidates from their group to run the nation.

Thus they have also named the political prisoners whom they released during the ongoing protest.

As massive protests have erupted over claims that the recent election was not contested fairly, there might be chances of re-elections. Many officials have already resigned from their post due to the protests.

The President of Kyrgyzstan in an interview has said that he is ready to step down if it is for the highest good of everyone. Therefore it seems like there are high chances that another round of elections would take place soon. As of now, protests are taking a severely violent turn. 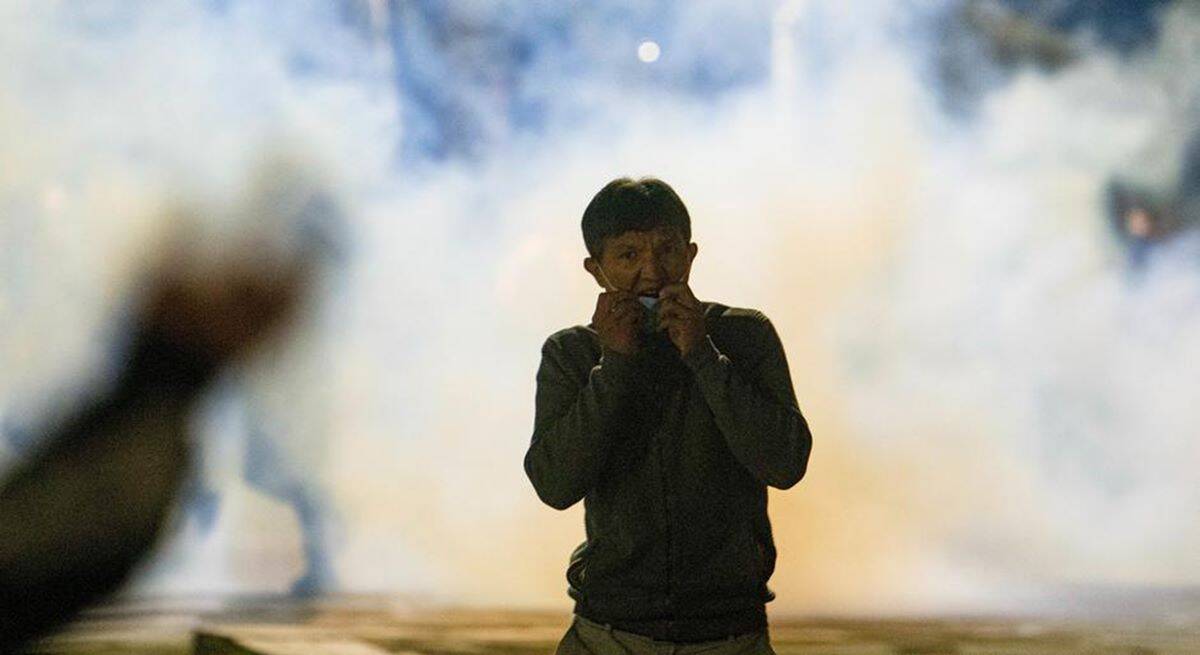 More than 590 people have been injured so far and one casualty has been reported. Apart from that, the President has ordered that the police should not open fire on the protesters.

Now another round of elections will decide on whether the candidates from the opposition groups would actually acquire the power in Kyrgyzstan.

The nation has had a long history of political revolts. And it resulted in the stepping down of two previous Presidents. Therefore there are chances that President Jeenbekov might step down too.