HomeTechGoogle pulls of all advertising in Russia
TechTechnology

Google pulls of all advertising in Russia 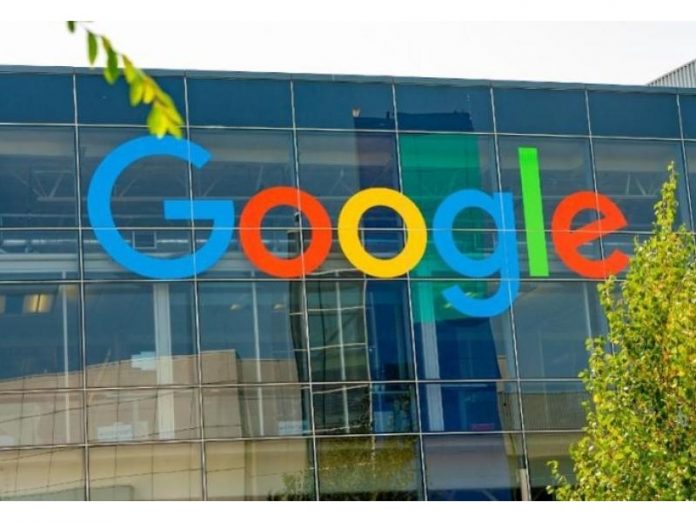 Google said on Friday that it had halted all advertising in Russia. “We’re stopping Google advertisements in Russia due to unprecedented circumstances,” the firm stated in a statement. “The situation is rapidly changing, and we will continue to provide updates as needed.”

The move affects all of the company’s ad platforms in Russia, including display advertising, YouTube, and search, according to the firm. Reuters broke the news of the company’s decision late Thursday.

Both Google and Meta had taken precautions to prohibit Russian state media from selling advertisements on their platforms.