HomeBusinessEurope is set to cut off Russian gas imports by 66% this...
Business 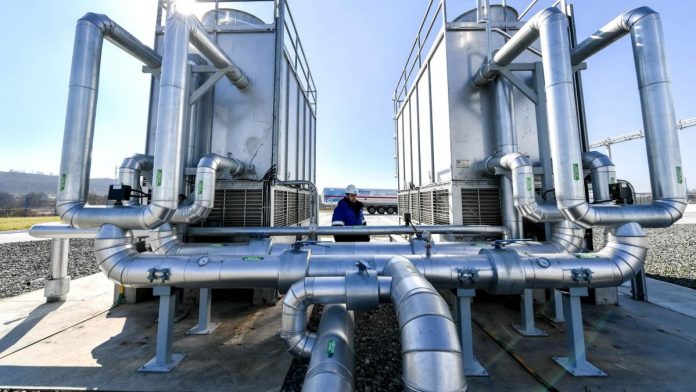 Europe plans to reduce its usage of Russian natural gas this year as it prepares to cut ties with its single largest energy source due to the conflict in Ukraine.

Officials from the European Union laid forth a strategy on Tuesday to attain energy independence from Moscow “far before 2030.” This year, the European Union will reduce consumption of Russian natural gas by two-thirds. These ideas will be reviewed during an emergency EU leaders’ conference on Thursday in France.

In a statement, European Commission President Ursula von der Leyen stated, “We must become independent on Russian oil, coal, and gas.” “We just can’t rely on a supplier that threatens us openly.”

For nearly 40% of its natural gas, the European Union is reliant on Russia. Russia also provides roughly 27% of the bloc’s oil imports and 46% of its coal imports. That trade is worth tens of billions of dollars to Russia each year, and it helps to fund President Vladimir Putin’s military campaign.