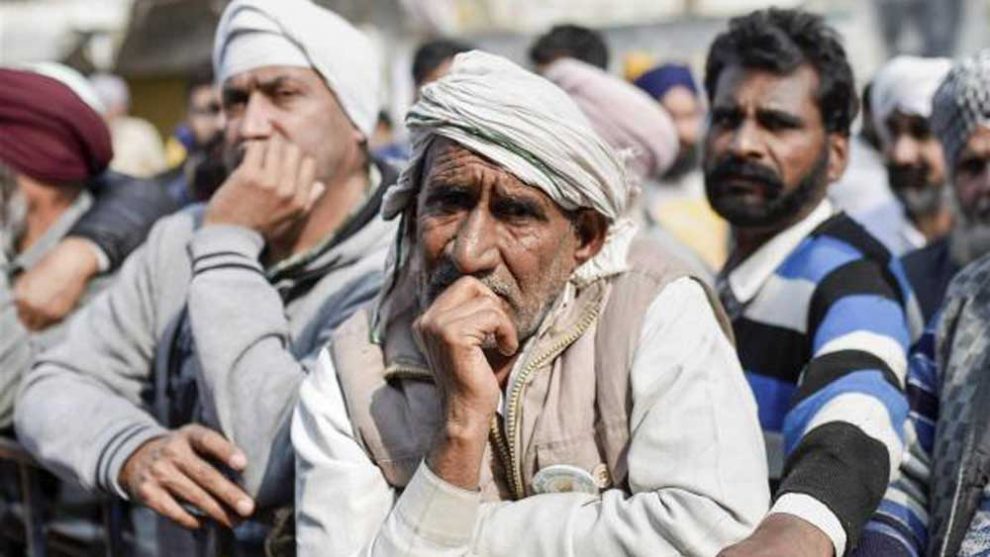 Farmers meeting was supposed to be held today but due to the traffic restrictions after violence broke out during protests on Tuesday, the meeting has been rescheduled on 29 January. 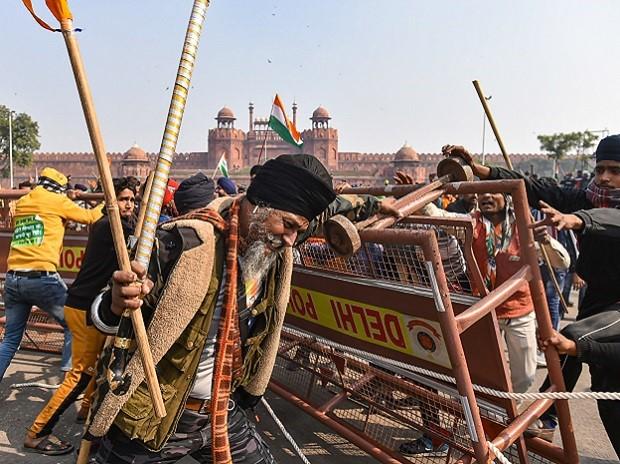 In the today’s meeting there are some other people were also invited such a other farmers/stakeholder associations. Appointed by a three-judge bench of the Supreme Court headed by CJI AS Bobde, the committee has invited farmers’ representatives for talks on January 21. The committee held its first meeting on Tuesday at Pusa campus in New Delhi to chart a future course of action.

The apex court had initially set up a four-member Committee of Agriculture experts and activists, but Bhupinder Singh Mann, former President of the Bharatiya Kisan Union (BKU) declared that he would not be a part of the proceedings. The three remaining members- Ashok Gulati, former Chairman of the Commission for Agricultural Costs and Prices, Pramod Kumar Joshi, Director Agriculture Food Policy Research Institute, and Anil Ghanwat of the Shetkari Sangathan Maharashtra have asserted that they do not belong to any political party or government body. 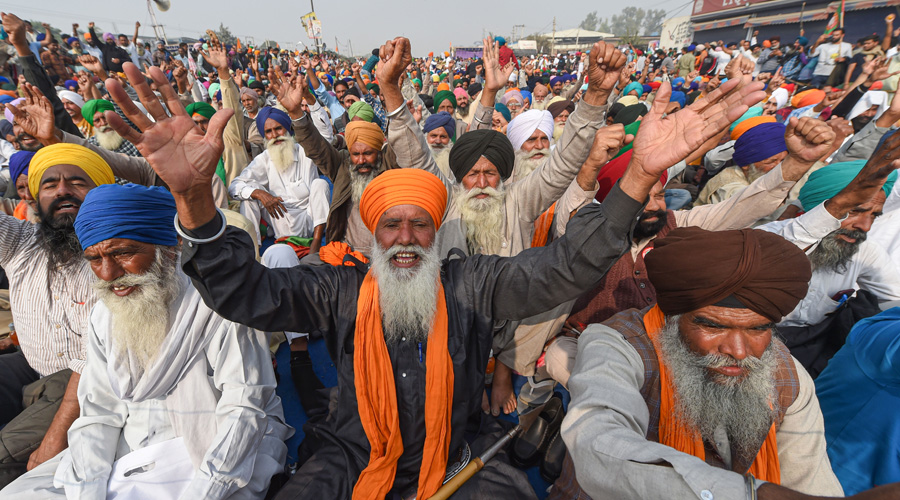 The committee gave a statement saying that the people who wants to meet can come and meet in person and the other people have the liberty to join via the video conferencing.

A web portal has been created by the government for all those people who can not come to join the meet physically, so they can use the web portal to share their thoughts and opinions.