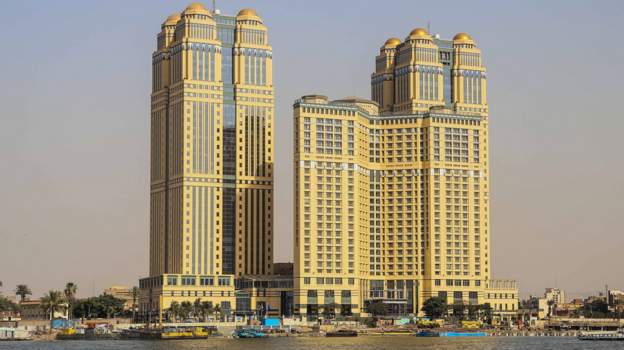 Egypt government have ordered to release the squad of men accused of gang raping a young woman in a luxury hotel. The incident took place in the year of 2014.

They cited insufficient evidence to sustain a trial. They also said there were “contradictions” that “appeared in the testimonies of witnesses about key facts of the incident”.

The allegations surfaced online last year after being reported by an Instagram account pursuing justice for victims of sexual violence. the squad consists of six men, who belongs from a well settled family.

The public of Egypt were so angry on authorities because of their inaction. The women were trying to give pressure on the authorities to take action by sharing their own sexual assault and harassment experiences.