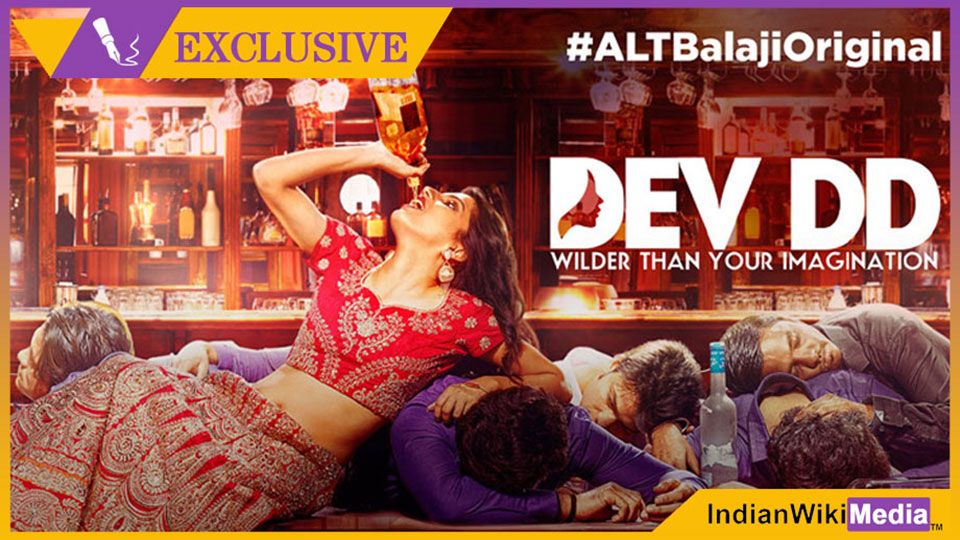 The first season of the series got very positive response from the fans. The whole story of the it is totally based on Sarat Chandra Chattopadhyay’s novel Devdas is created with a twist. 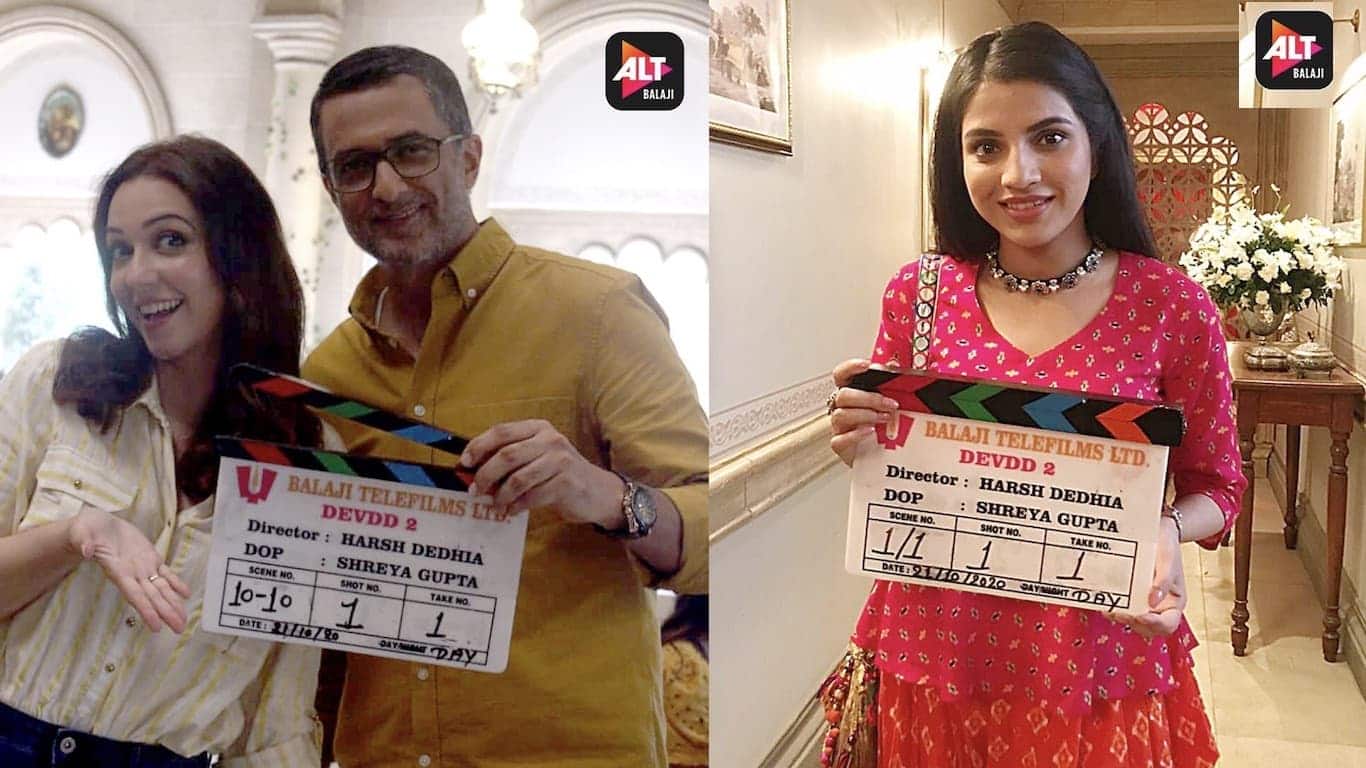 The main cast of the series is Devika who faces a lot problems in her personal life. In the new season we are going to what next is going happen in her life and how she is going to tackle them.

The trailer of the series is out and soon we are going to full series on our screens. In the first season who daring Devika is. She always tries to break all the gender stereotypes. She is bold and daring and does what she wants to.

The series mainly shows  feminism, sexism, homophobia and other things that the society doesn’t often talk about. The best is that her father is the one who always supports her in every time and situation. She herself made some silly mistakes and because of that she had to face many problems. 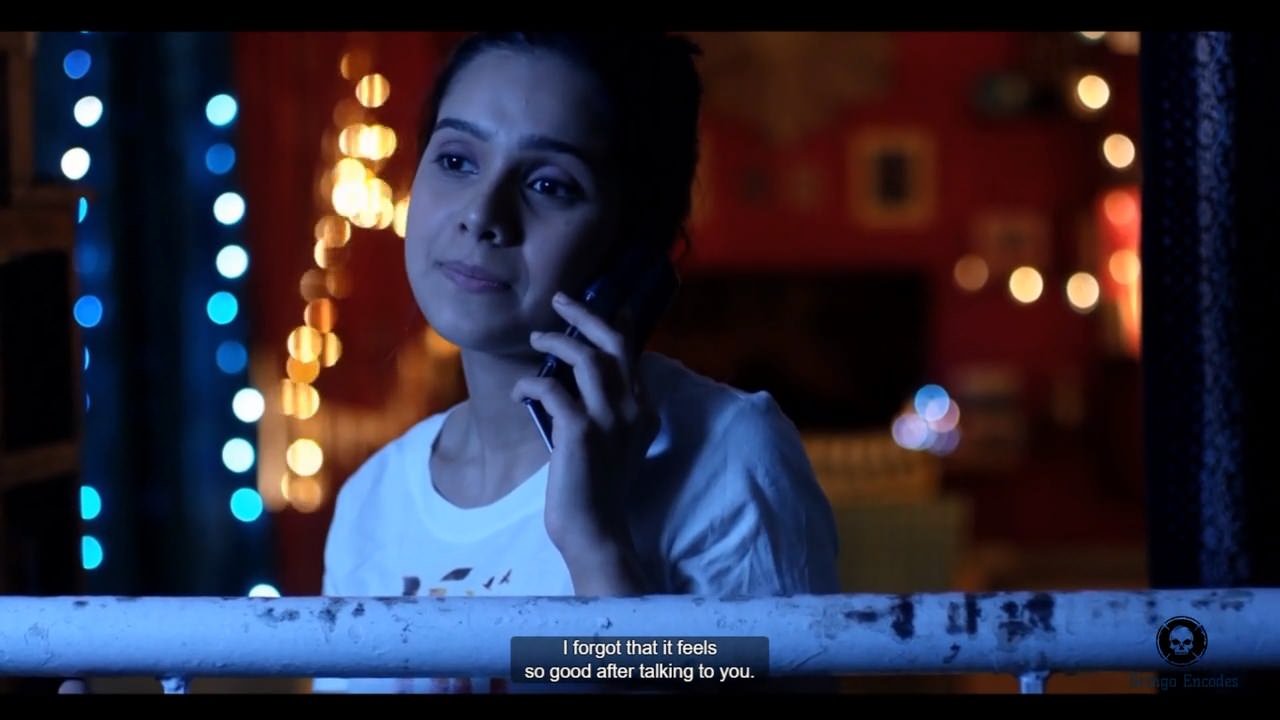 when she comes back to her hometown everyone asks her so many questions if anything went wrong in Mumbai. We see her take a series of wrong decisions in the previous season and she will have to bear the consequences for it in the coming one.

In the trailer you will get to see that she is still the same, she beats up a man at a police station in the teaser. She also talks about the time when she and other girls were taught that they will be happy in their lives when a prince charming comes along their way. She also says that things were not very good and hurts herself for her own mistakes. 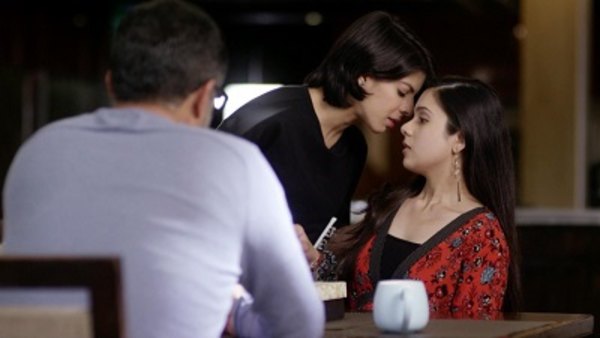 The makers have not confirmed the release date of the series but soon we are going to get the series. As we have seen the trailer we can say one thing that the series is going be lit. So, do no go anywhere stay tuned with us will soon the information related to release date.

Also read: Anime series Attack on Titans season 4 officially on stream on Netflix US and Japan.

Pooja Singh
Myself Pooja Singh, I have done master's in Mass Communication & Journalism from Tezpur University. I am working here as a content writer. Being a media student I have nose for news. I am always keen and eager to learn new things so that my skills can be enhanced. I love to write about entertainment, politics, environment etc. so I turned my passion to profession.
RELATED ARTICLES
Travel