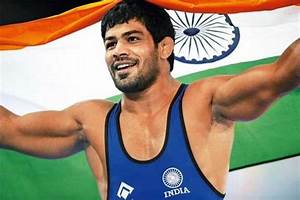 Delhi police is ready to take strict action against the two-time Olympic medallist Sushil Kumar. After the death of wrestler Sagar Rana in Delhi, Sushil kumar has been running away.

Now the Delhi Police has asked the Rohini Court not to grant the anticipatory bail of the most famous Olympic medallist Sushil Kumar. The court has reserved its decision on granting an anticipatory bail plea to Tuesday evening. 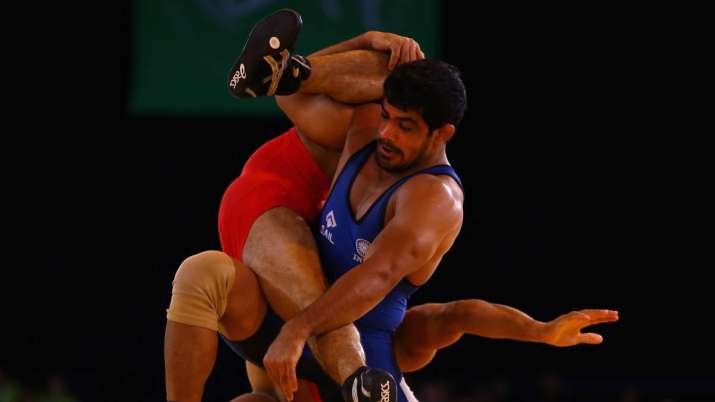 The report which was presented by the police says that during the brawl between Sushil’s men and former international wrestler Sagar Rana, Sushil Kumar was present. And later on Sagar Rana’s death news came out. 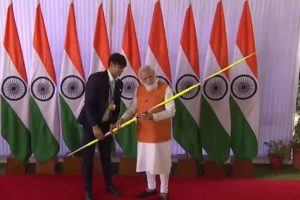 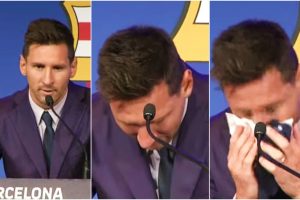 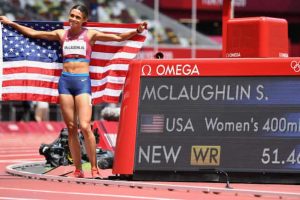 Indian women’s cricket team is ready to play a Test in Australia
How Romain Grosjean escaped after his car crashed and burst?
Comment